An investigation by the FBI and other U.S. agencies concluded that Israel was responsible from the act, according to a Politico report citing former three U.S. officials familiar with the matter.

"It was pretty clear that the Israelis were responsible," one US official told the Politico on condition of anonymity.

TRUMP ADMINISTRATION HAS NOT MADE ANY STATEMENT YET

A spokesperson from the Israeli embassy in the US immediately denied the allegations and called them ''absolute nonsense''. 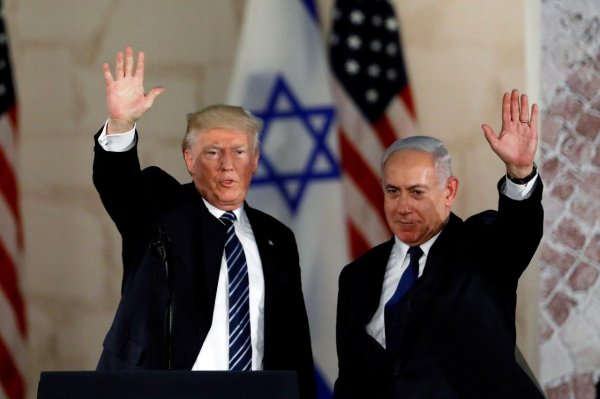