Syria has only just begun to emerge from a devastating conflict that began in early 2011 when the Bashar al-Assad regime cracked down on demonstrators with unexpected severity.

Four civilians were killed in airstrikes by Bashar al-Assad regime forces and Russia on de-escalation zones in northern Syria on Sunday, according to the White Helmets civil defense agency.

An airstrike targeted the town of Khan Shaykhun in the Idlib province, leaving two civilians dead, the White Helmets said. One civilian was also killed in another airstrike in the village of Fleife, and another in the village of Sheikh Dames, it said. 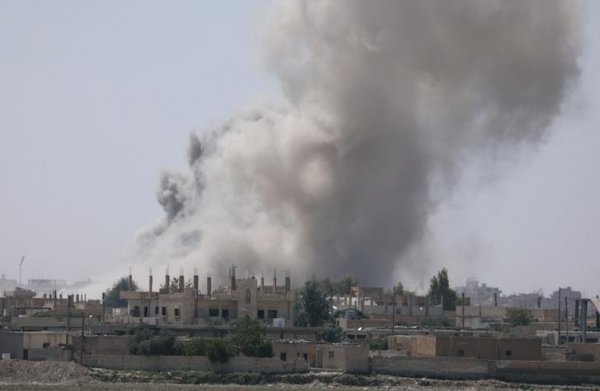 According to the Syrian opposition, the attack on Khan Shaykhun was carried out by a Russian warplane that took off from the Khmeimim airbase in Latakia.