Four civilians, including three children, were killed by artillery fire in an area of northwestern Syria under a nominal cease-fire, local sources said on Thursday. 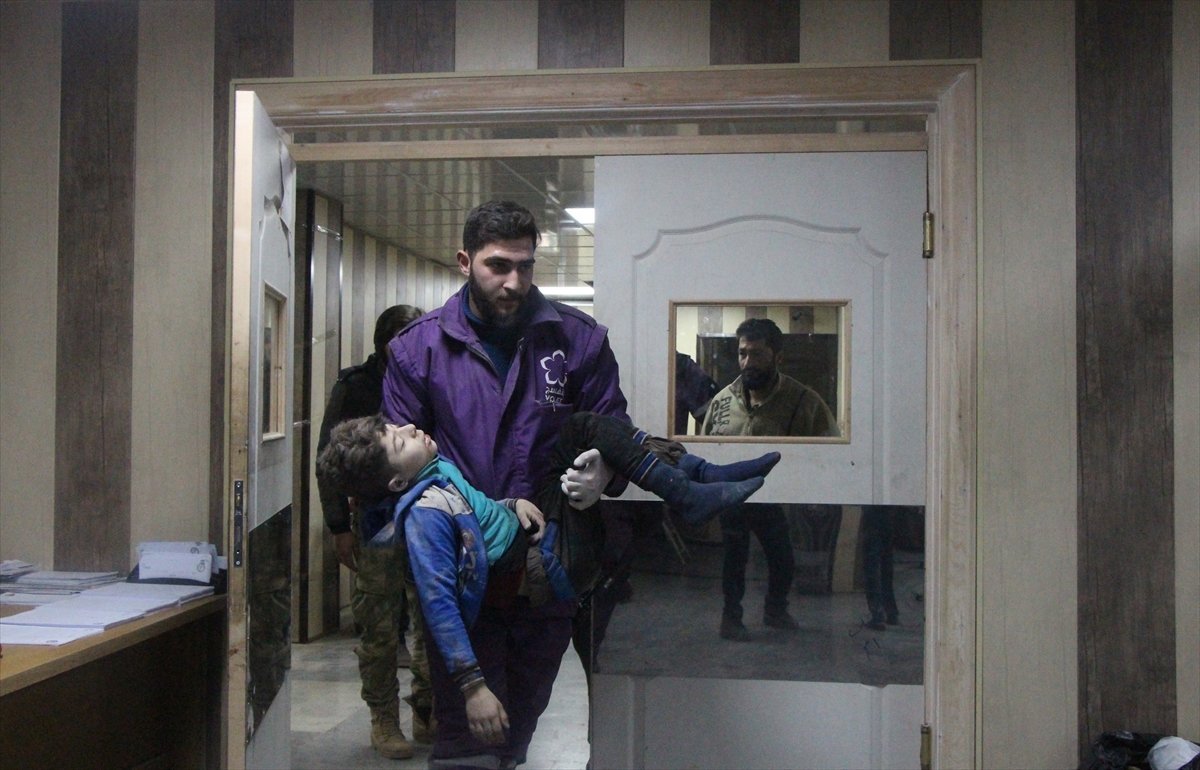 The regime and its allies have continued intensified air and land attacks on civilian settlements in the zone. 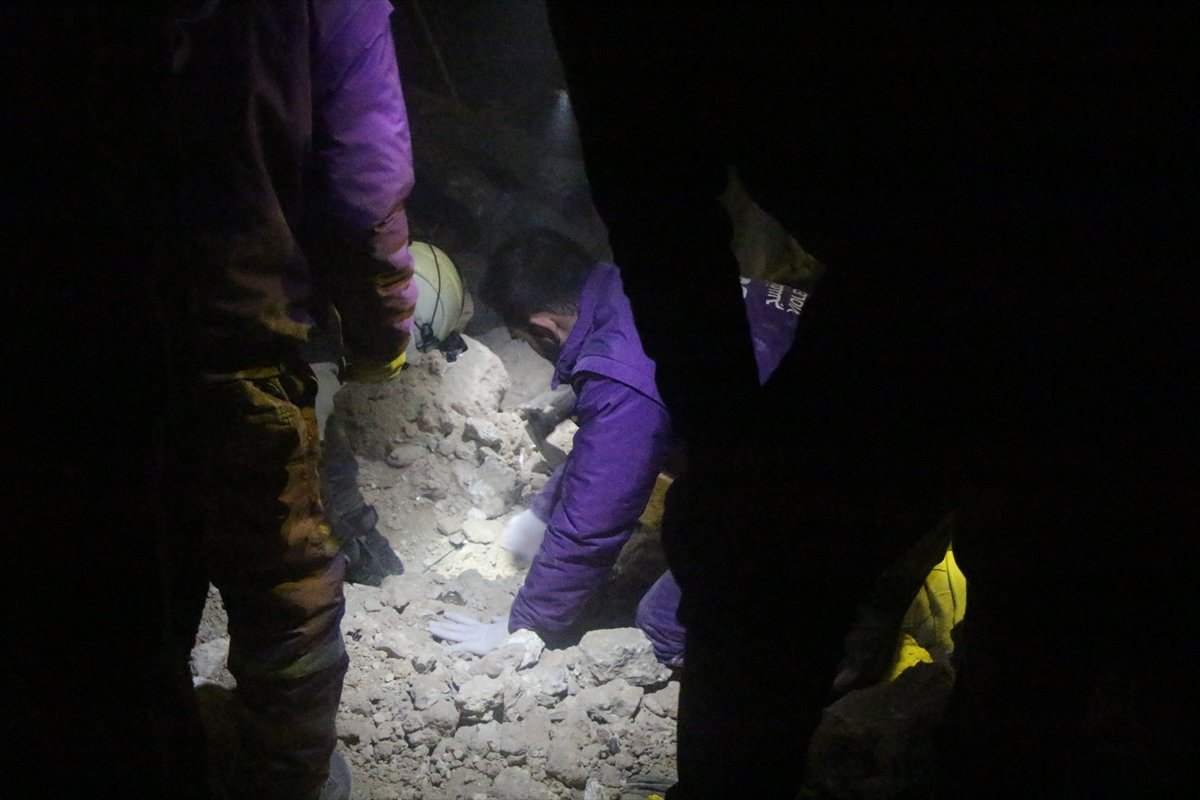 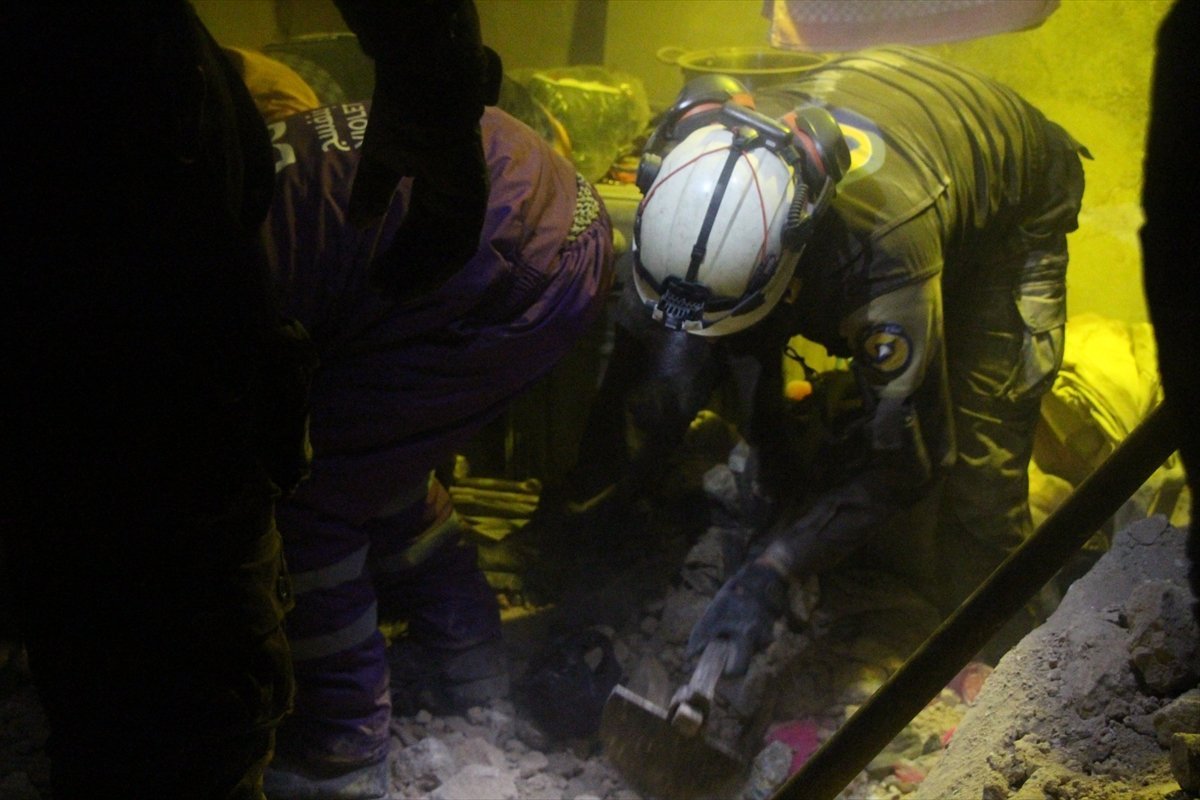