Two children, four women and a man drowned when a boat carrying them overturned off the Greek island.

Two children, four women and a man drowned when a boat carrying them overturned off the Greek island of Lesbos on Tuesday, the coast guard said, the deadliest incident this year involving migrants trying to reach Greece.

Another 57 people were rescued in the operation northeast of the port of Lesbos, the coast guard added. It did not provide further details on the incident or the nationality of the victims.

Greece became one of the main gateways for refugees flowing into Europe in recent years, many of them fleeing conflict in countries like Syria and Afghanistan, in the continent’s worst migration crisis since World War Two. 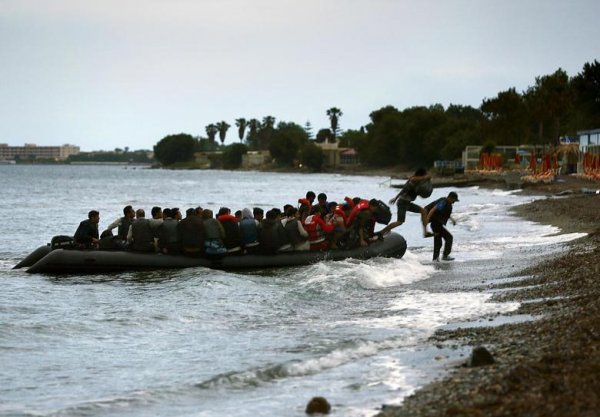 The influx of migrants was drastically curtailed by a 2016 accord between Turkey and the EU, after hundreds died crossing to Greek islands a few miles off the Turkish shore. Many migrants still attempt the short but perilous trip. 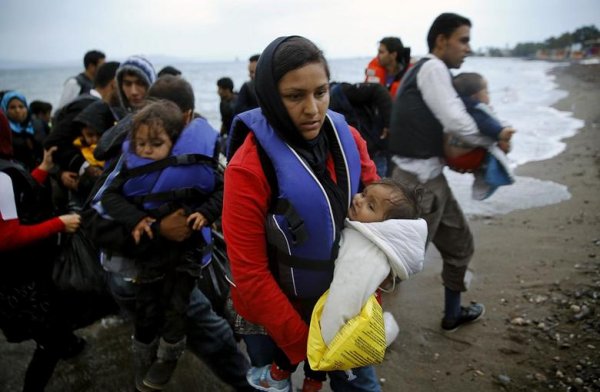 “This tragedy is a painful reminder that people continue to take perilous journeys to reach the Greek Aegean islands,” said Philippe Leclerc, UNHCR Representative in Greece. “Redoubled efforts are needed to ensure safe and legal ways to reach Europe, so people stop risking their lives in the hands of ruthless traffickers and smugglers.”

Nearly 10,700 refugees and migrants have reached Greece so far this year by sea, and 39 people have lost their lives while attempting the journey, the UNHCR said.