For over two weeks now, thousands of asylum seekers have been continuing to wait at the Turkish-Greek border with hopes of reaching Europe soon.

However, they have to survive the worsening weather conditions in makeshift tents with their kids.

They are also suffering from the harsh actions of the Greek border forces when they get closer to the border gates. Greek forces use tear gas, water cannon, gas bombs, at the migrants and even throw stones directly to push-back the asylum seekers. 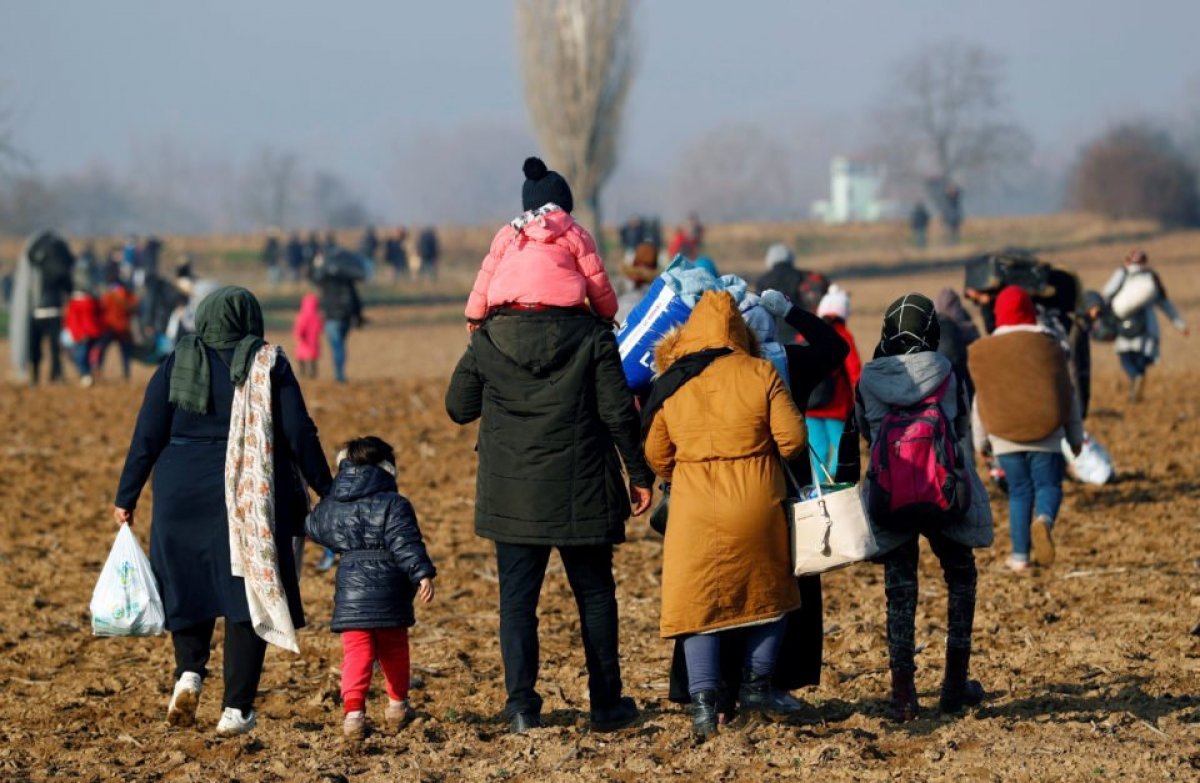 Greece has also been accused of using tear and pepper gas past its expiration date and thus doubly unsafe. Nearly 2,500 have been wounded by the measures used by Greek border guards, and several people killed. 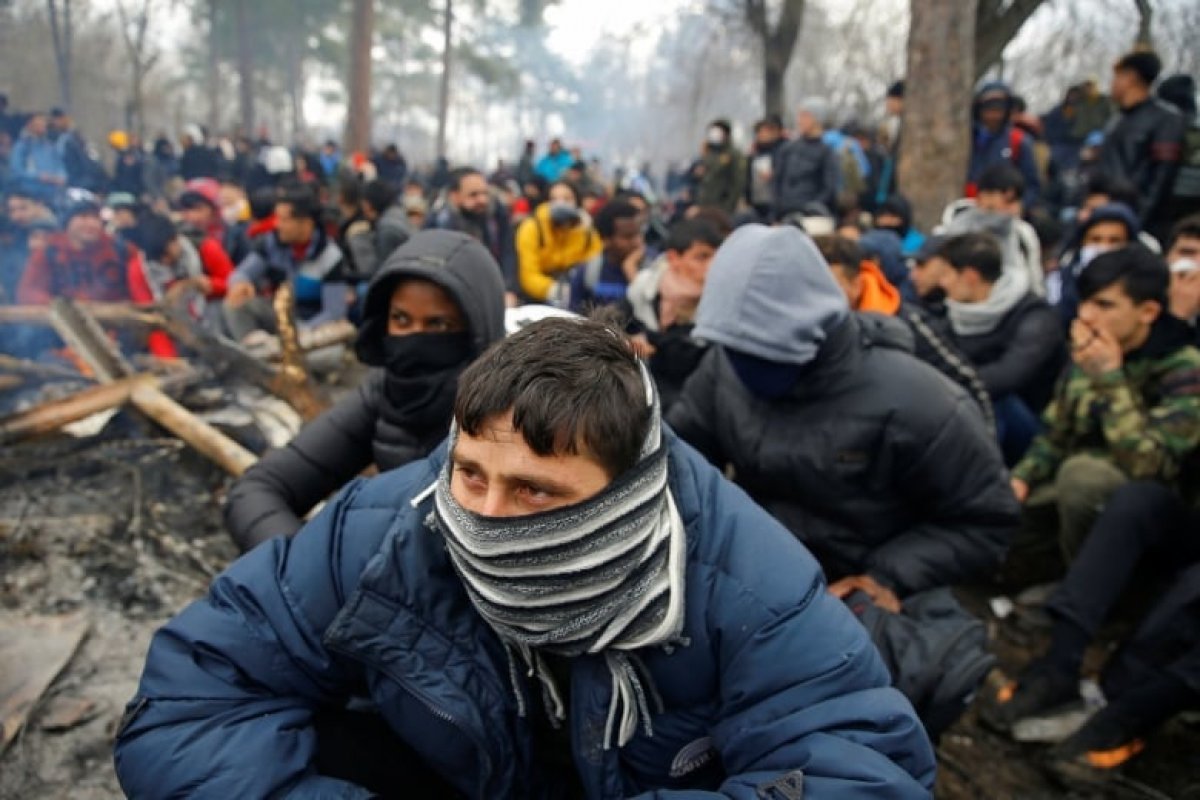 The country accuses the EU of failing to uphold its half of the 2016 migrant deal and warns of a million more refugees poised across the border in Idlib, Syria,