A group calling itself the red scarves has held a march in Paris to counter weeks of anti-government protests by the yellow-vest movement.

Thousands of protesters marched through Paris on Sunday to condemn the Yellow Vests movement that has rocked France for weeks with angry protests over President Emmanuel Macron’s rule. Some 10,000 people turned out for Sunday’s counter-demonstration, a day after an 11th consecutive Saturday of Yellow Vests demonstrations across France that brought sporadic clashes with police.

"HANDS OF MY REPUBLIC"

Participants, some wearing red scarves after the name of the counter-movement, displayed slogans like “stop the violence” and “hands off my Republic” in a peaceful afternoon procession in eastern Paris that ended in Bastille square. 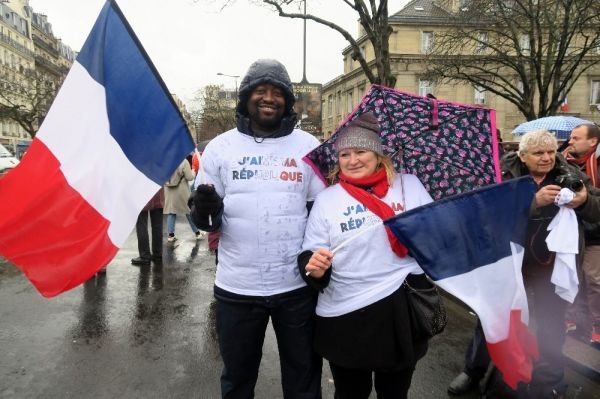 Saturday’s Yellow Vests march in the capital also ended at Bastille, where small groups confronted police and a demonstrator suffered an eye wound that inflamed debate about whether the authorities are using excessive force. 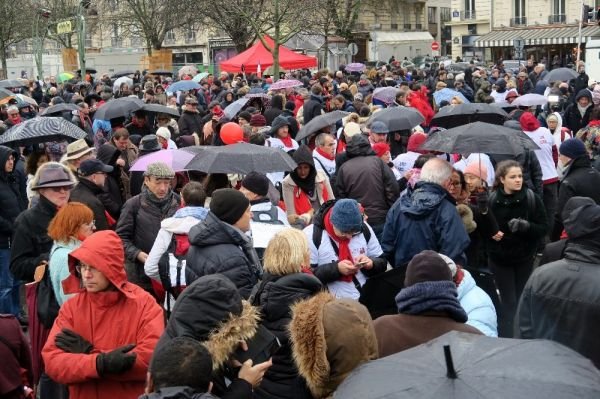 The Yellow Vests protesters, who wear the fluorescent jackets French motorists are required to have in their cars, took to the streets in November to oppose a fuel tax rise. Their movement then developed into a broader revolt against the government.

Around 69,000 people attended the latest Saturday protests, including 4,000 in Paris, a lower turnout than the previous weekend, the interior minister said. 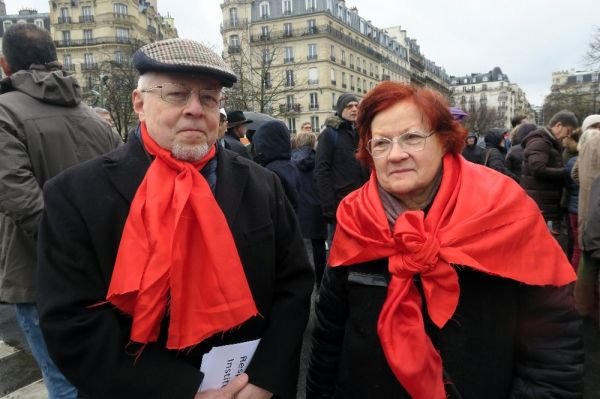 However, the injury to well-known activist Jerome Rodrigues attracted more television coverage on Sunday than the “Red Scarves” march, as it heightened debate overuse by police of dispersal grenades and so-called “flash-ball” pellet guns.

To help quell discontent, Macron this month launched a series of public debates that he has promised will lead to changes.