This was the 15th consecutive day that South Korea reported 100 or fewer cases.

The recovery rate for coronavirus patients in South Korea is over 44%, local media reported Thursday.

According to daily Korea Herald, 4,144 coronavirus patients -- 44.8 percent of South Korea’s total 9,421 cases -- have "made full recoveries" since the country reported its first case on Jan. 20.

The number of cases reached 9,421 after 104 more were confirmed by the Korea Centers for Disease Control and Prevention on Wednesday, along with six fatalities that raised the death toll to 132, Yonhap News Agency reported.

A total of 4,966 patients remain under treatment, 56 of them in critical condition, while 414 were discharged from hospitals on Thursday. 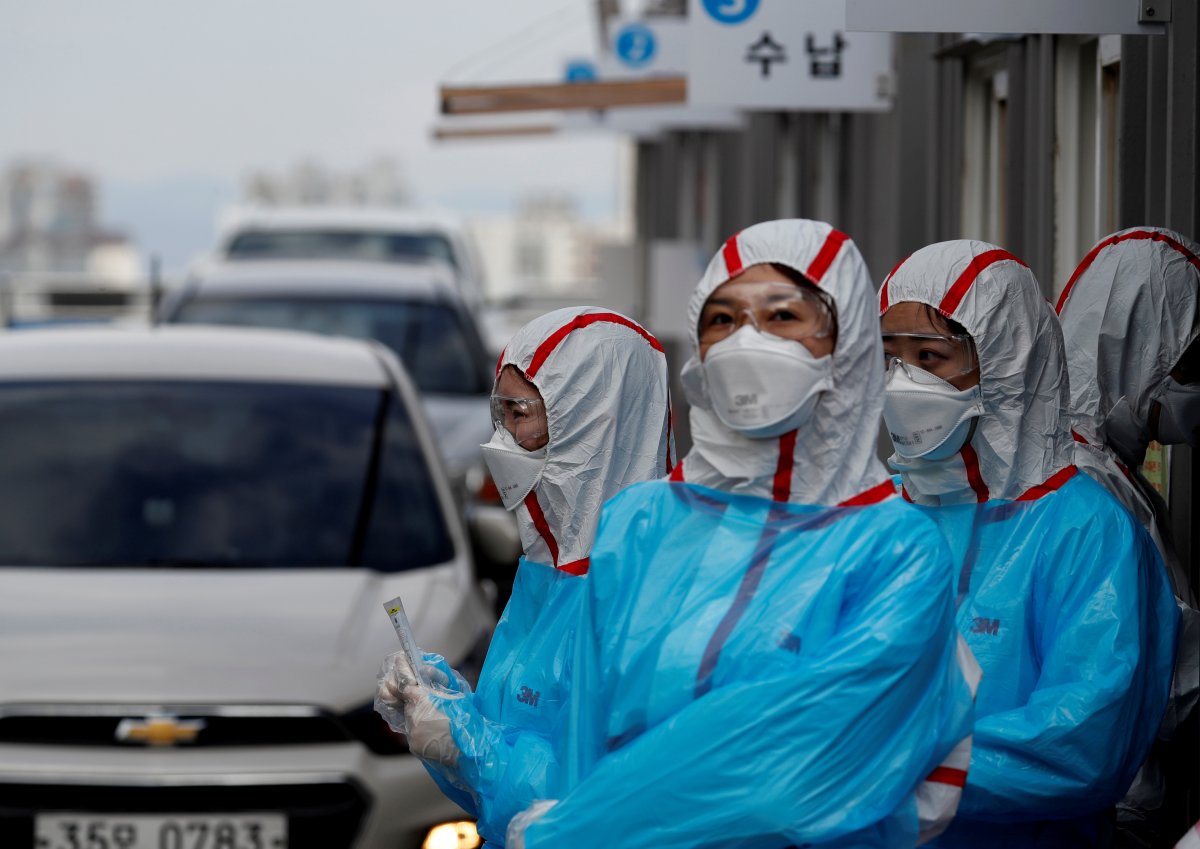 Both reports noted a rise in imported cases in South Korea, with the Korea Herald saying 86 of this week’s new cases were from Europe, 45 from the U.S., and eight from Asia.

The report said 284 of South Korea’s total number of cases were people who had come from abroad.