In the video shared on social media, racist party members are seen pouring gasoline on the Quran then setting it on fire in the Rinkeby neighborhood.

Following a similar Islamophobic provocation last month, a far-right group on Thursday burned a copy of the holy Quran in a heavily Muslim area of Sweden.

GROUP POURED GASOLINE ONTO THE QURAN AND SET IT ON FIRE

The group had asked the police for permission to burn the Quran in Rinkeby – an area with a large Muslim and immigrant population – but the request was denied.

The Islamophobic group arrived in Rinkeby early in the morning, it said on social media. Then a member of the group poured gasoline onto the Quran and set it on fire.

The group quickly left the scene before anyone could react to the provocation. 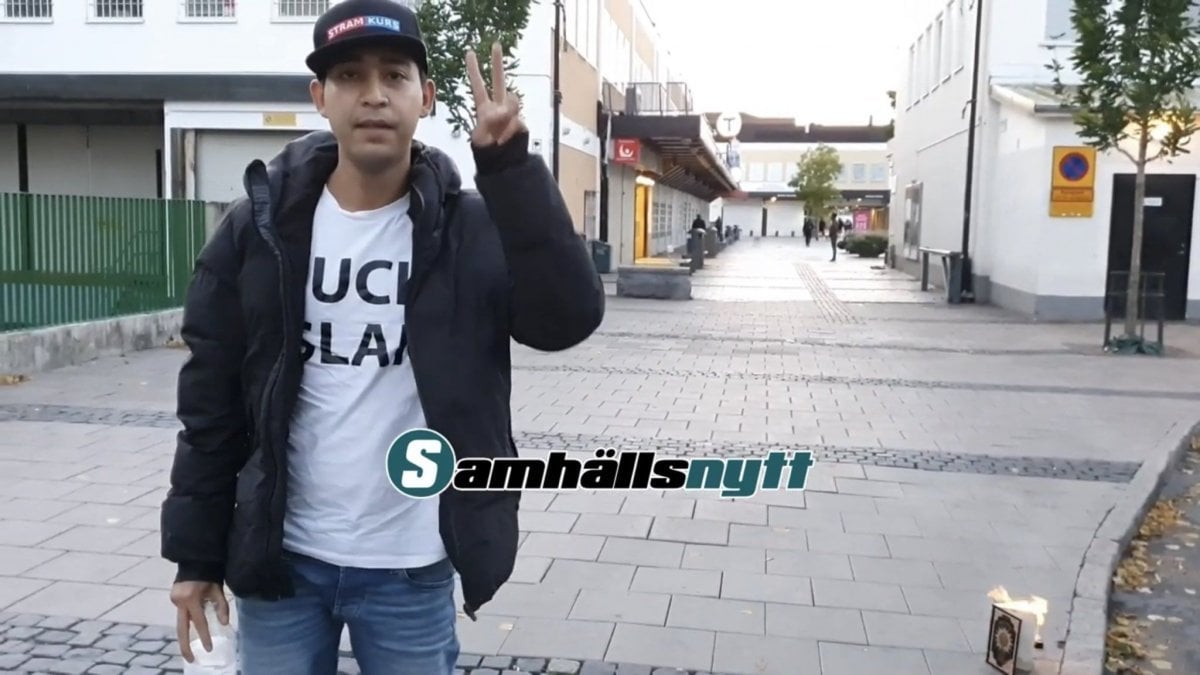 Last month in the southern Sweden city of Malmo, supporters of Rasmus Paludan, Hard Line’s leader, also burned a copy of the Quran.

Violence in the aftermath of the burning left several police officers injured, and at least 10 people were arrested. Police also banned Paludan from entering Sweden for two years.