UK Royal Family Twitter account posted a picture of Queen Elizabeth and Boris Johnson speaking on the telephone to each other.

Buckingham Palace reaffirmed on Thursdat that Queen Elizabeth is "in good health" following the news that Prince Charles has contracted the novel coronavirus.

“Her Majesty The Queen remains in good health,” reads today's statement. “The Queen last saw The Prince of Wales briefly after the investiture on the morning of 12th March and is following all the appropriate advice with regard to her welfare.”

SHE DIDN'T MISS HER WEEKLY MEETING WITH JOHNSON

Prime Minister Boris Johnson wished the prince a speedy recovery and was due to hold his weekly audience with the queen by telephone, Johnson’s spokesman said. 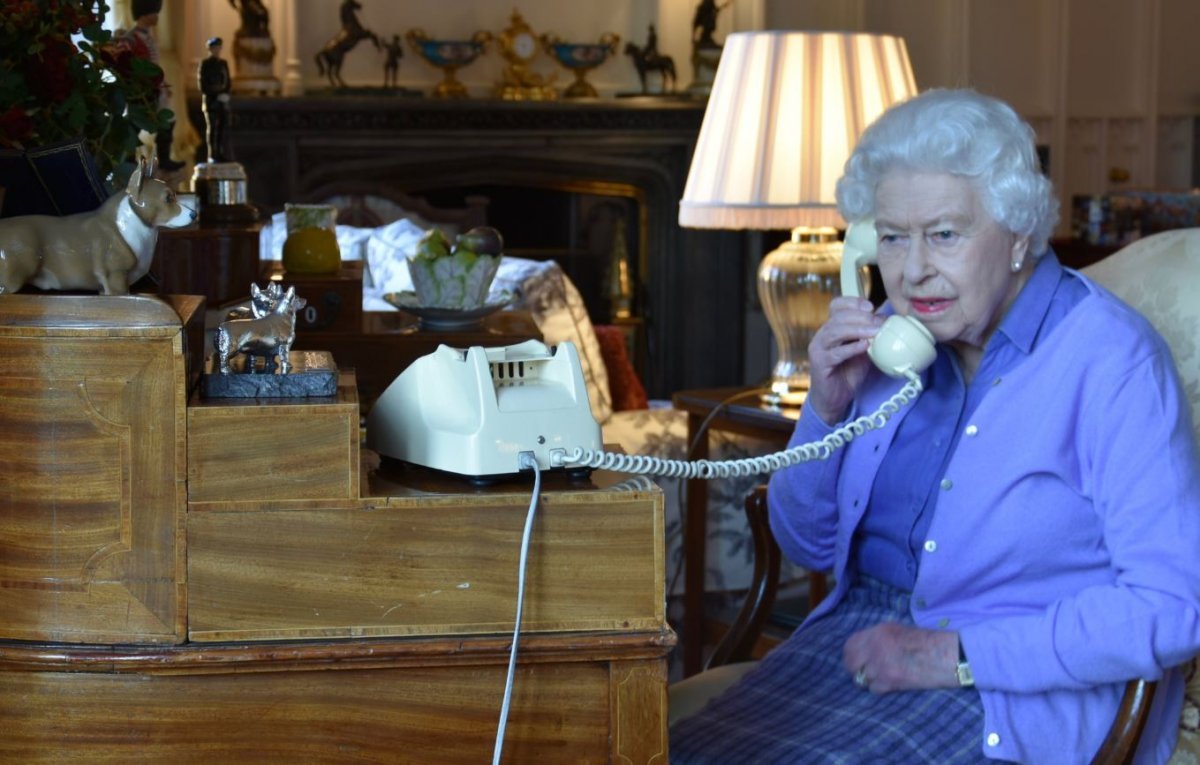 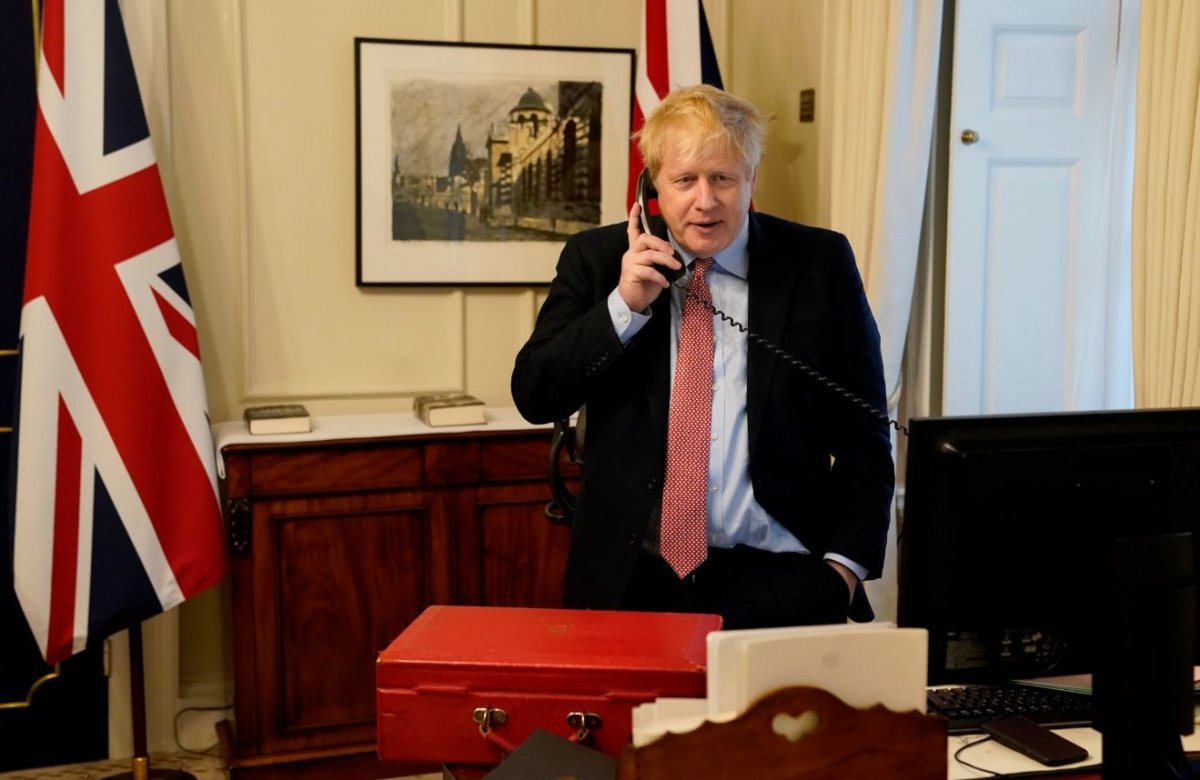 Charles, eldest son of Queen Elizabeth, is displaying what Clarence House said were mild symptoms but remains in good health and has been working from his Birkhall residence in Scotland. His wife, Camilla, 72, tested negative. 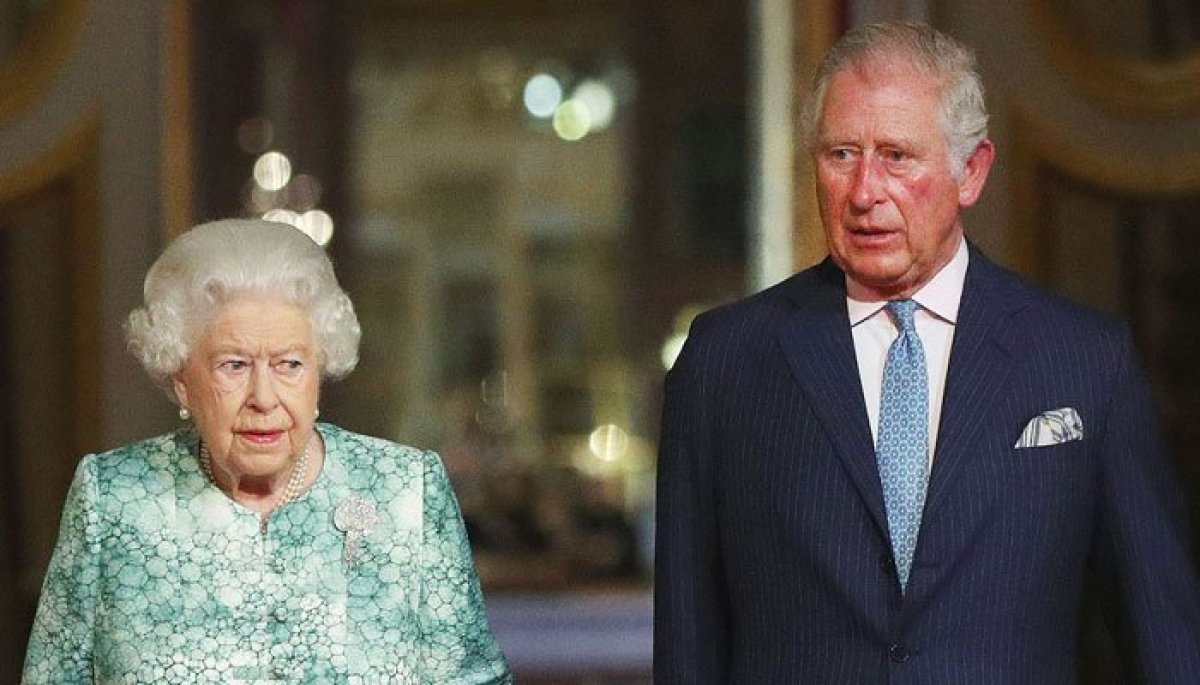