British parliament on Monday resumed sittings with the state opening ahead of crucial Brexit negotiations with the EU.

Queen Elizabeth I delivered the program of Boris Johnson government in the House of Lords, opening the parliament formally with her speech.

"BREXIT IS MY PRIORTY"

Her speech included policies on crime, health, the environment and Brexit. "My Government’s priority has always been to secure the United Kingdom’s departure from the European Union on 31 October," the Queen said. 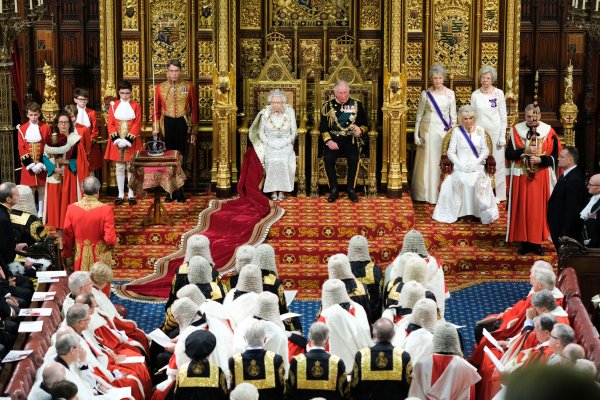 "My Government intends to work towards a new partnership with the European Union, based on free trade and friendly cooperation [European Union (Withdrawal Agreement) Bill]," she said. 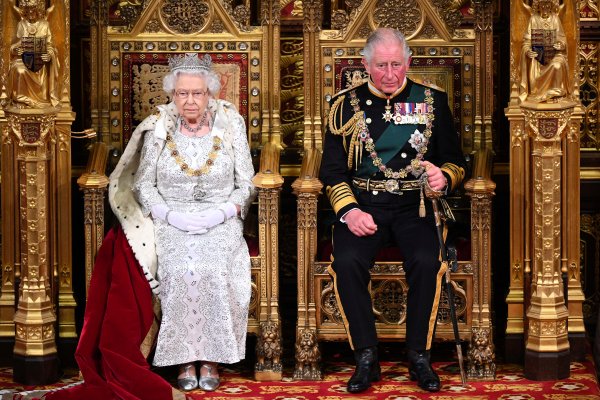 Johnson government will bring the new Brexit deal if the negotiation team can strike a deal with the EU by the end of this week’s European Council summit in Brussels and seek its passage through the both houses of parliament by the Oct. 31 deadline.

The UK and the EU last week agreed to press on crunch and intensive talks on a deal and the parties are still in talks, according to local reports. Johnson is required to demand an extension to the Brexit deadline if a deal can not be secured by Oct 19. The parliament will hold a historic Brexit session on the same day.