Captain Sir Tom Moore who raised a staggering £33 million for medical charities has received a knighthood from Queen Elizabeth at Windsor Castle.

Queen Elizabeth II knighted Captain Tom Moore on Friday, recognising the 100-year-old for lifting the spirits of the nation during the gloom of the novel coronavirus outbreak by raising over $40 million for health workers.

THE VETERAN WAS JOINED BY HIS FAMILY

The World War Two veteran raised a record sum of 33 million pounds ($41 million) by walking 100 laps of his garden with the aid of a walking frame in April in the run-up to his birthday. 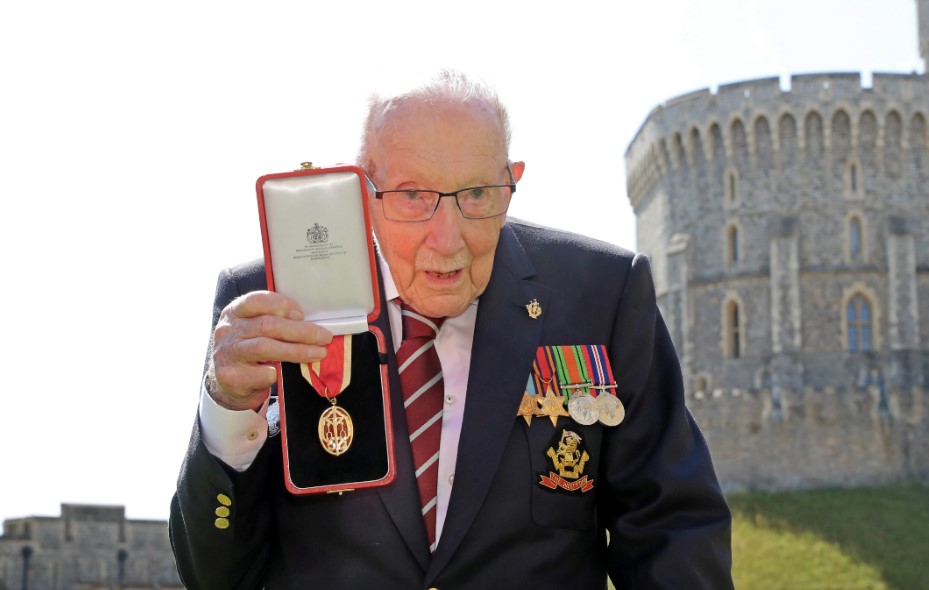 The queen honoured Moore at an investiture at Windsor Castle, using her knighting sword. 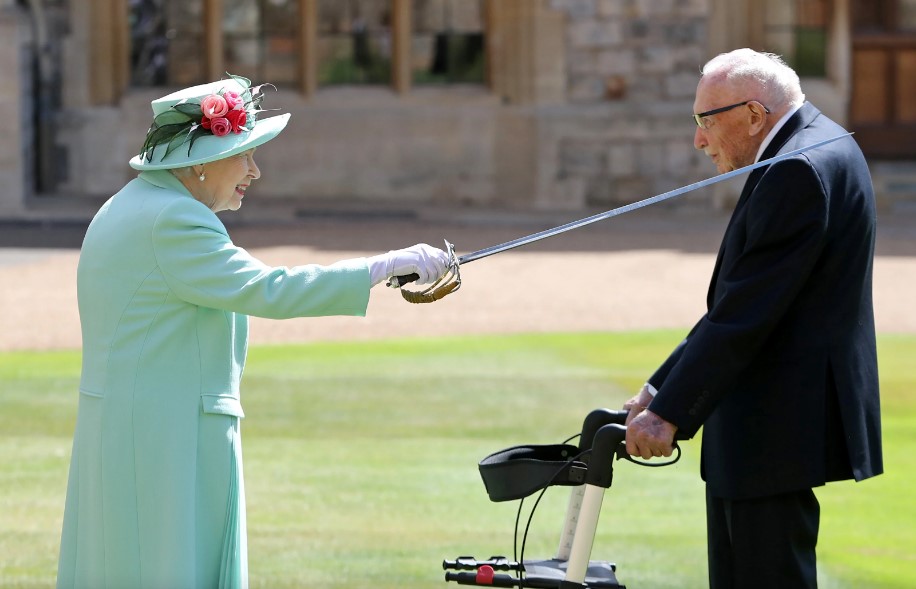 Showing self-depreciating humour, the Yorkshireman become a symbol of British endurance in the face of the adversity of the coronavirus crisis. 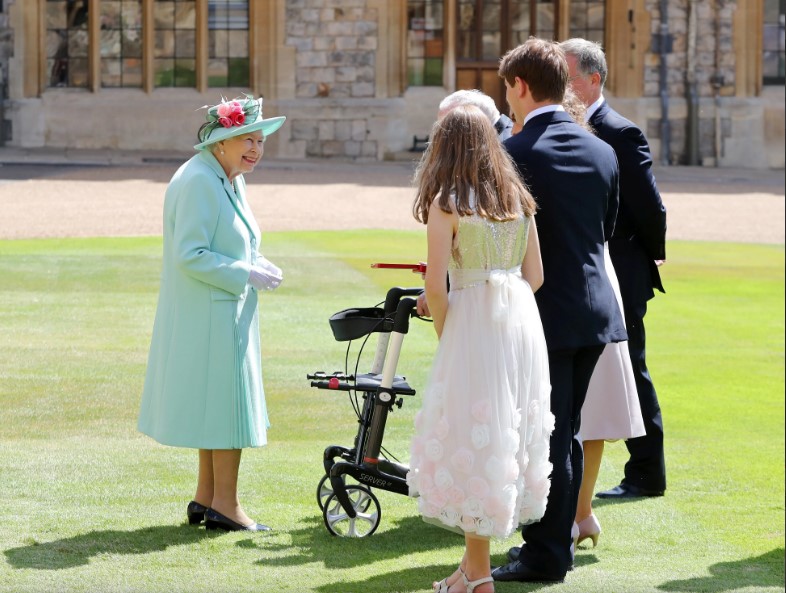 Moore, who served in India, Burma and Sumatra during World War Two, quipped earlier this year that having a knighthood would be funny because he would be Sir Thomas Moore - a reference to the Tudor statesman Sir Thomas More.