Putin's luxury limousine is on sale

Russia opened a showroom on Friday selling its first post-Soviet luxury limousine under the Aurus brand, a type of car used by President Vladimir Putin at his inauguration last year.

Russia has been trying to reduce its dependence on imported goods and technology, a drive that gathered speed after Moscow was hit by Western sanctions in 2014.

The Russian-built limousine is intended to become the heir to the ZIL sedans that for decades transported Soviet leaders.

Priced at 18 million roubles ($274,000) the Aurus, in its basic configuration, targets customers in North Africa and the Middle East, as well as European and Chinese buyers. "We expect a similar showroom will appear in China in 2020-2021," Industry and Trade Minister Denis Manturov said during the opening ceremony in Moscow. 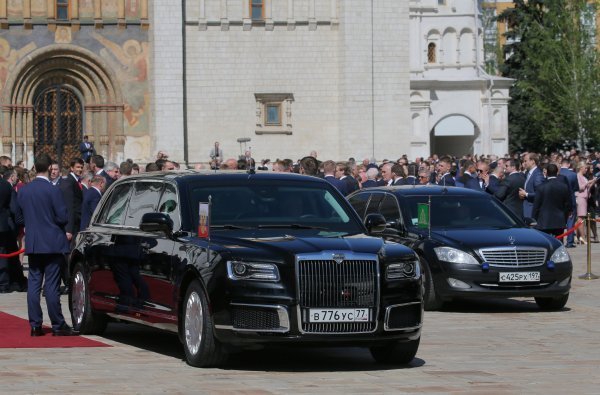 The Russian state has invested over 12.4 billion roubles ($189 million) in the Aurus limousine project since 2013. The vehicles are produced by a Russian research institute known by the acronym NAMI in partnership with Russian carmaker Sollers (SVAV.MM). 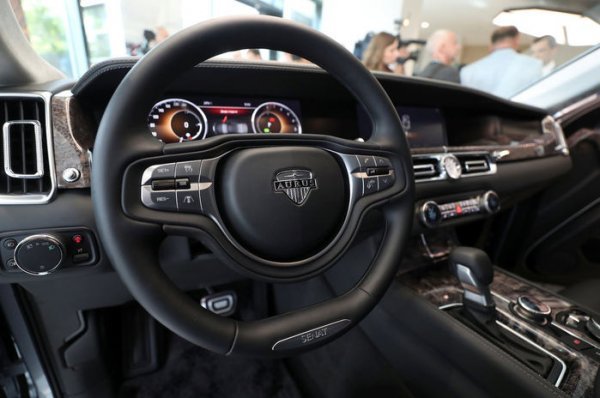 "The minivan and the SUV Komendant are at the testing stage. I hope to see the latter at the (Moscow International) Automobile Salon in 2020," Manturov said. 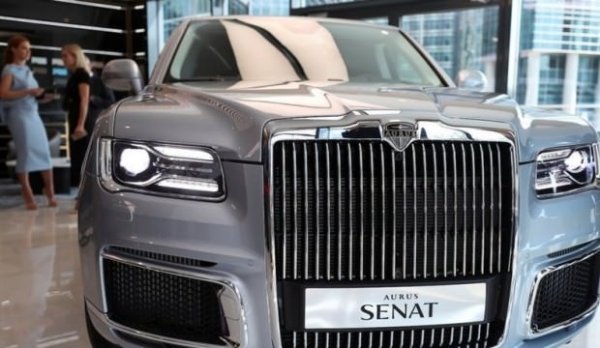 A hybrid or fully electric version of the Aurus is expected to be ready by 2024-2025. There will also be an extended sedan and a shortened limousine. Aurus CEO Adil Shirinov said potential customers were not only government officials but also businessmen: "We believe the audience will be quite wide." 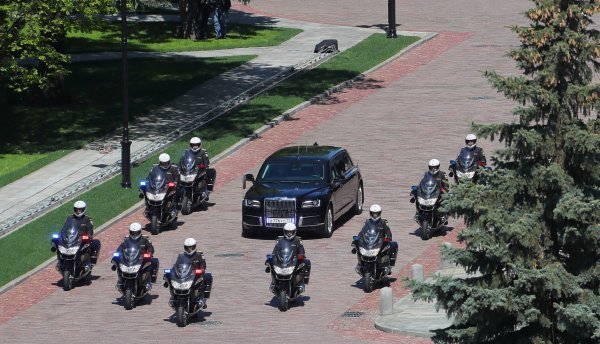