Russian President expressed that that special attention should be paid to high-risk areas such as Moscow.

Russian President Vladimir Putin on Monday called on the country's Defense Ministry to engage in the fight against coronavirus.

In a video conference with government officials, Putin said the Russian military should replicate measures other countries have adopted to stem the spread of the virus.

"ALL OUR ACTIONS MUST BE AT OPTIMAL LEVEL"

"The coming weeks will be crucial in many ways, which means that all our actions, including preventive measures on the ground and the organization of the entire health system, must be at the optimal level and taking into account all factors," he said.

Meanwhile, head of Russia's Audit Chamber Alexey Kuprin said unemployment figures could surge from 2.5 million to 8 million due to the economic fallout of the pandemic. 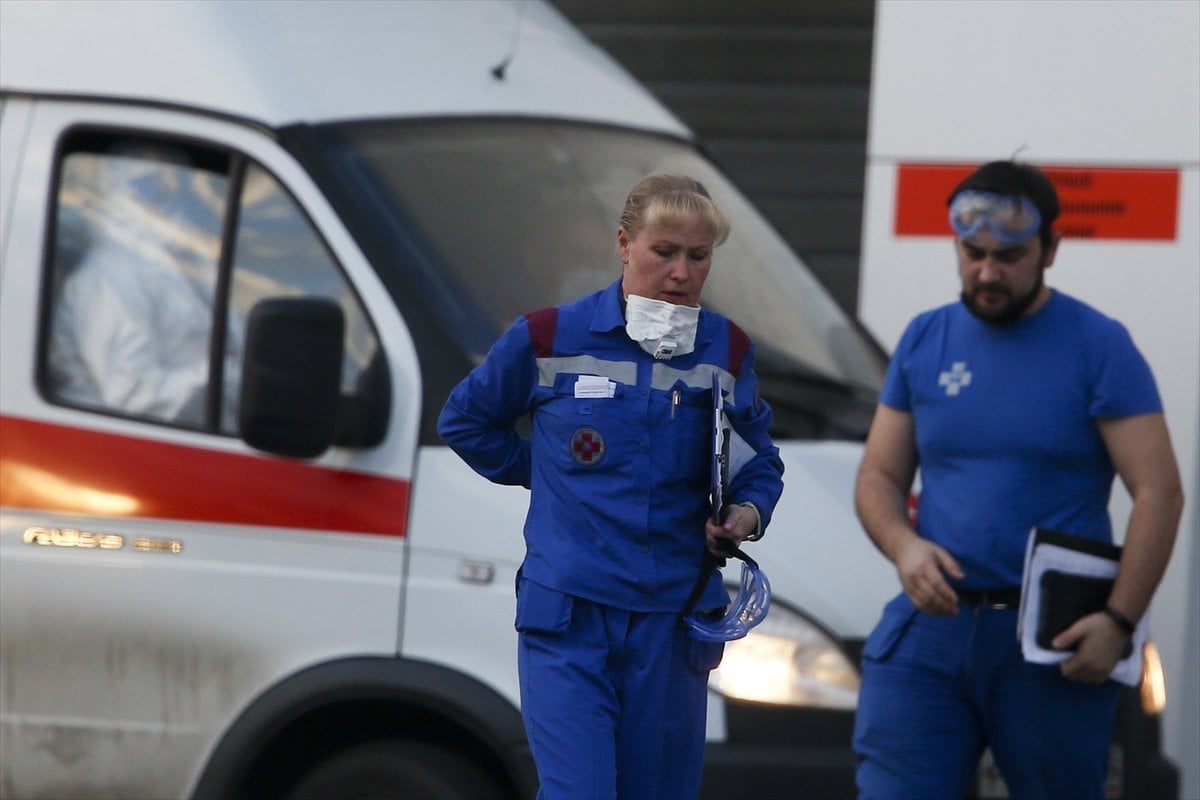 The death toll from coronavirus has soared to 148, with more than 18,000 cases confirmed.

Last week, the work-from-home period was extended until April 30. Other measures to tackle the disease include a lockdown in Moscow and St. Petersburg, among other regions.