In an interview, the Russian president noted that he does not follow other politicians’ micro-blogs.

US President Trump has used the social media platform to make policy announcements and has consistently prompted social media storms.

Russian President Vladimir Putin, in an interview with Sky News, has stated that he does not read his US counterpart's Twitter feed.

"I have no Twitter. And I’m not following Trump," he said. "But, of course, from time to time my staff informs me." Putin also noted that "the opinion of the US president is always important, it always matters for very many, for the world as a whole." 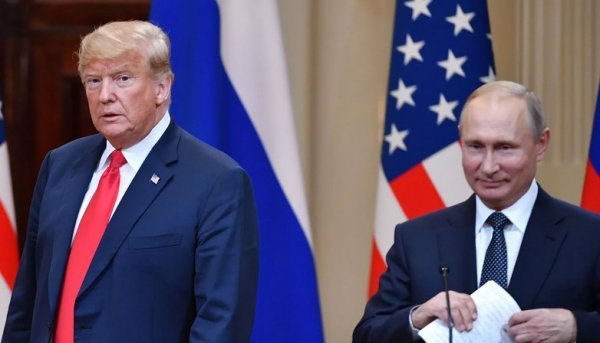 Trump's Twitter account has amassed 65 million followers, although a significant percentage of those followers are considered by experts to be bots using fake accounts.