Relations between London and Moscow remain strained over everything from the 2018 poisoning in England of a former Russian spy and his daughter to Syria and Ukraine.

President Vladimir Putin on Thursday rejected allegations of Russian interference in British politics and praised Prime Minister Boris Johnson for better understanding the mood of British society on Brexit than his political rivals.

"JOHNSON WILL GO THROUGH WITH ALL OF HIS BREXIT PLANS"

Putin, fielding questions from reporters at his annual news conference, was asked about an unpublished British parliamentary report into allegations Russia had attempted to interfere in British politics, something the Kremlin has repeatedly denied. 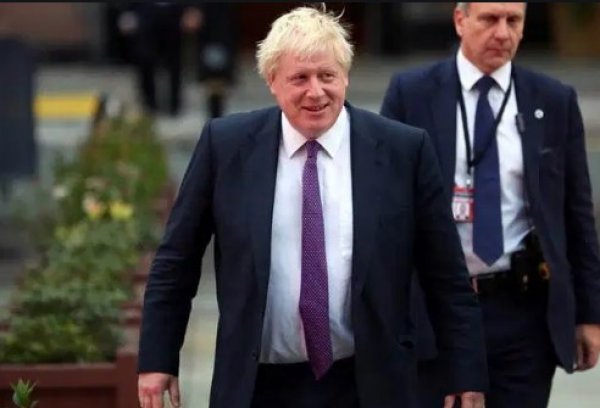 “As regards (Russian) interference or non-interference, we’ve heard many times from official governing bodies in various countries, including Britain, assessments of what is happening inside Russia. Is that interference?” said Putin. “We reserve the right to behave in the same way toward you. If you think that is interference, then keep thinking that. But it has nothing at all to do with interference.”