President Vladimir Putin on Friday mocked the US embassy in Moscow for flying a LGBT pride flag to celebrate LGBT rights.

The US Embassy in Russia shows who is employed at the facility by hanging a LGBT banner on its building, Russian President Vladimir Putin said Friday.

He then laughed to show it was a joke and said he explained many times that the amendment to Constitution defending marriage as "a union of man and woman" does not suggest a limitation of rights on the basis of race, sexual orientation, nationality or religion.

"OUR POSITION IS CLEAR"

"This is a scary thing but it's not. We've made a lot of statements about it. Our position on this is clear. There has never been, and will not be a limitation of rights in Russia based on race, gender, nationality and religion," he said. 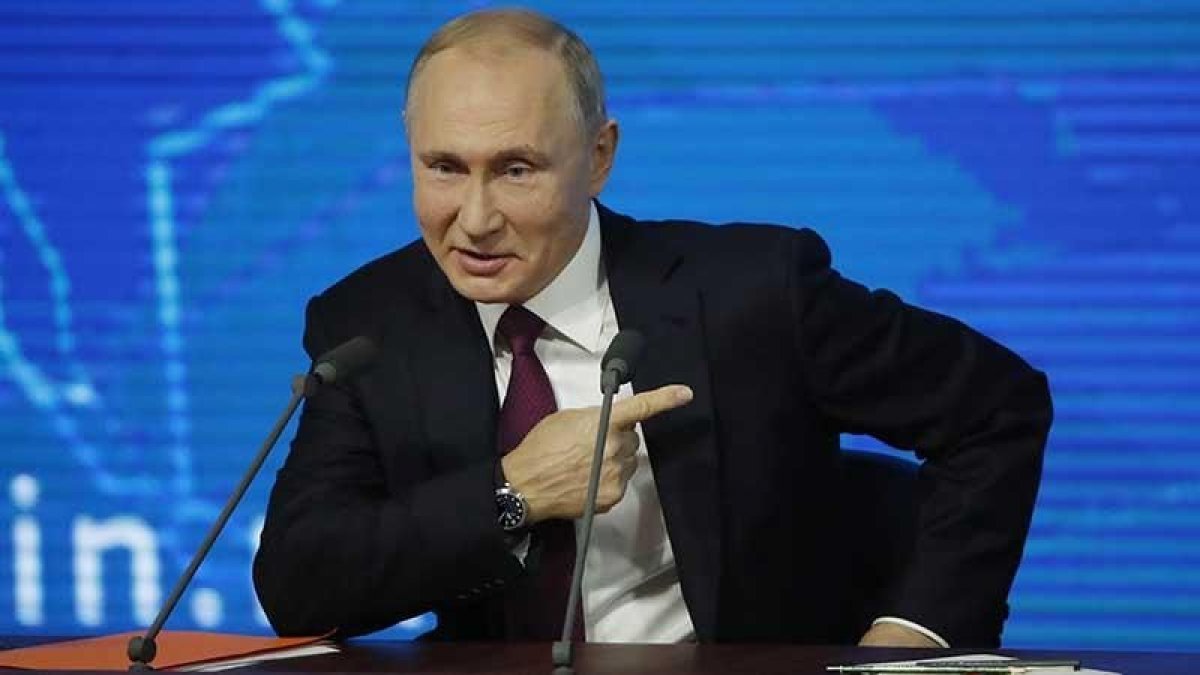 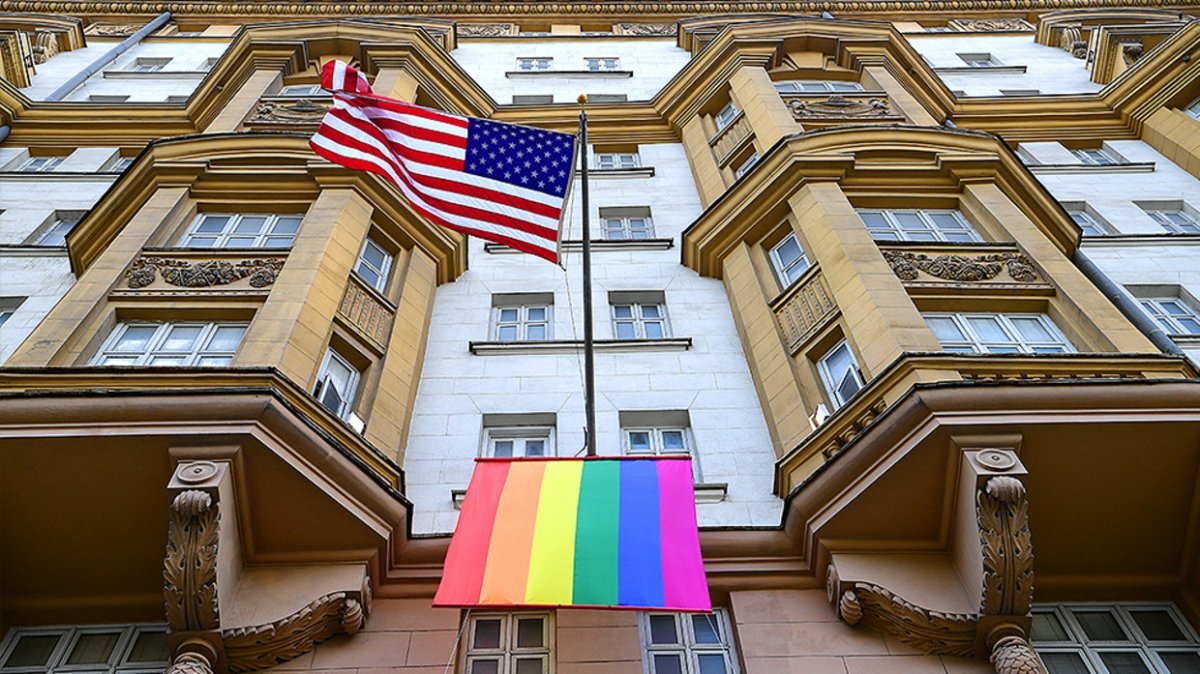