President Vladimir Putin signed a decree extending a Russian ban on food imports from the EU until the end of 2020, according to a government database.

President Vladimir Putin extended retaliatory sanctions on the EU until the end of 2020 on Monday.

HE EXTENDS BAN ON EU FOOD IMPORTS UNTIL END OF 2020

According to the online official statement, Russia kept its list of prohibited imports from the EU unchanged.

Meanwhile, Putin authorized transit transportation of sanctioned products in sealed vehicles under the condition that they be tracked by the Russian global navigation system, GLONASS. 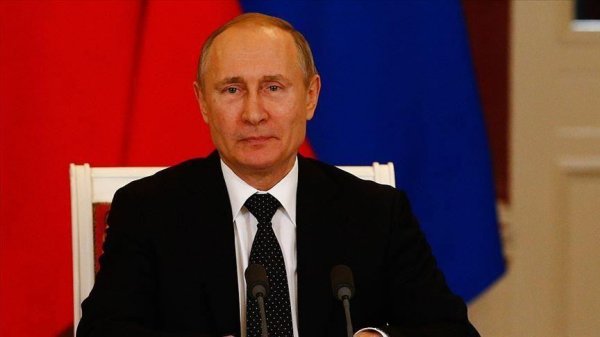 The EU first imposed economic sanctions against Russia in 2014 over Russia’s role in the conflict in Ukraine. In response, Russia halted imports of some European foods and other product. Ukraine has been wracked by conflict since March 2014 following Russia’s annexation of Crimea after an illegal independence vote.