Putin calls restraint to US and Iran over Gulf tensions

Russian President Vladimir Putin discussed tensions between the US and Iran with the country's Security Council on Friday, urging restraint to both sides.

POLITICAL CONCERNS HAVE BEEN DISCUSSED

Participants in the meeting voiced concern over the escalating confrontation, according to an online statement published by the Kremlin.

Donald Trump said Friday he called off a retaliatory strike on Iranian targets that would have killed 150 people, calling it a disproportionate response to the downing of an American drone earlier this week. 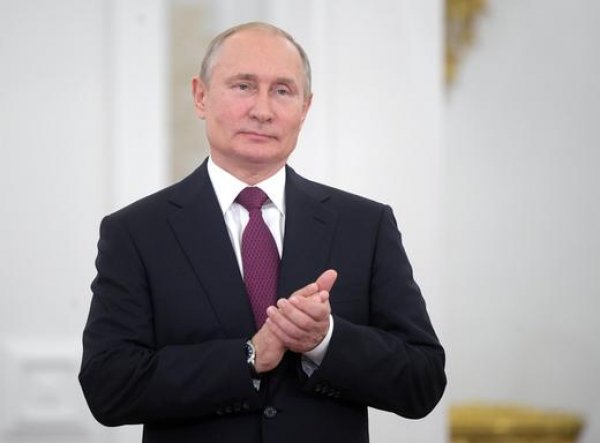 "The participants discussed, in particular, the developments in the Persian Gulf," Kremlin said. "They urged the countries involved to show restraint, because unwise actions could have unpredictable consequences in terms of regional and global stability," the statement also said.

Tensions have been high between US and Iran since last year, when Washington unilaterally withdrew from a landmark 2015 nuclear deal between Tehran and the five permanent members of the UN Security Council plus Germany and the EU. US has since embarked upon a diplomatic and economic campaign to ramp up pressure on Iran to force it to renegotiate the agreement. 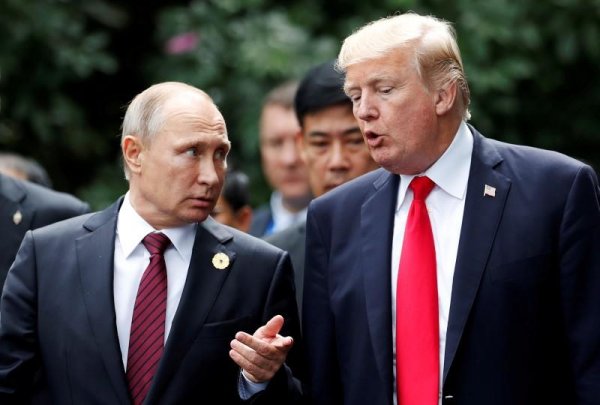 Part of its campaign has included the re-imposition of US sanctions on exports of Iranian crude oil, which has sent the Iranian economy into a nosedive.

The US has also increased its military presence in the region, deploying a carrier strike force, bomber task force and Patriot missile battery, pointing to threats from Iran as justification for the actions. On Monday, the Trump administration announced it would be sending an additional 1,000 troops to the Middle East, citing increased threats from Iran.