In a statement, the Kremlin said the phone talk was initiated by the Ukrainian side. 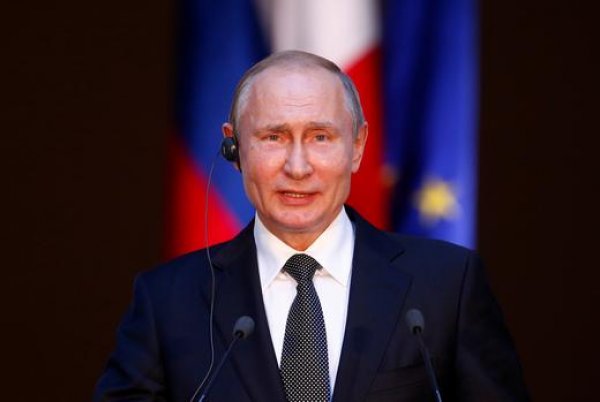 "The leaders discussed issues of a settlement in the southeast of Ukraine and cooperation in returning detainees from both sides. They agreed to continue this work at the expert level," the statement said.

The leaders also discussed opportunities to continue contacts in the Normandy format, it added. 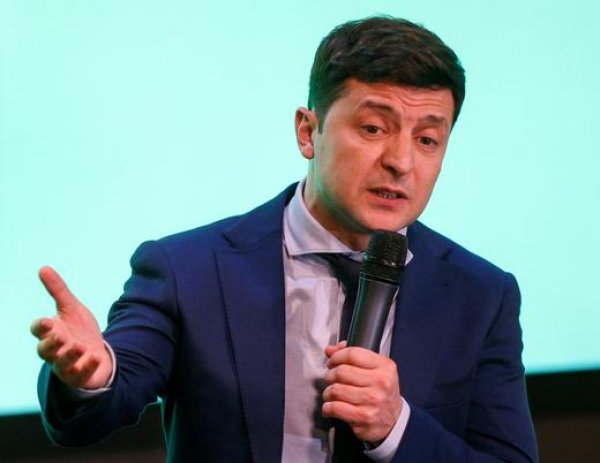 Both countries have been at loggerheads since 2014, when Russia annexed Crimea after a controversial referendum.

Turkey, as well as the UN General Assembly, viewed the annexation as illegal. Ukraine has also blamed Kremlin for separatist violence in eastern Ukraine, near the border with Russia.