Kremlin spokesman Peskov said Putin's visit may be accompanied by the meetings of the Russian-Turkish cooperation bodies.

The meeting will be held when the pandemic situation and the schedules of the two leaders allow for it, Peskov told reporters at a daily briefing in Moscow.

"President Putin gratefully accepted this invitation. And they agreed that as soon as a) the epidemiological situation and b) the schedules allow, he will definitely take advantage of this invitation," Peskov said. 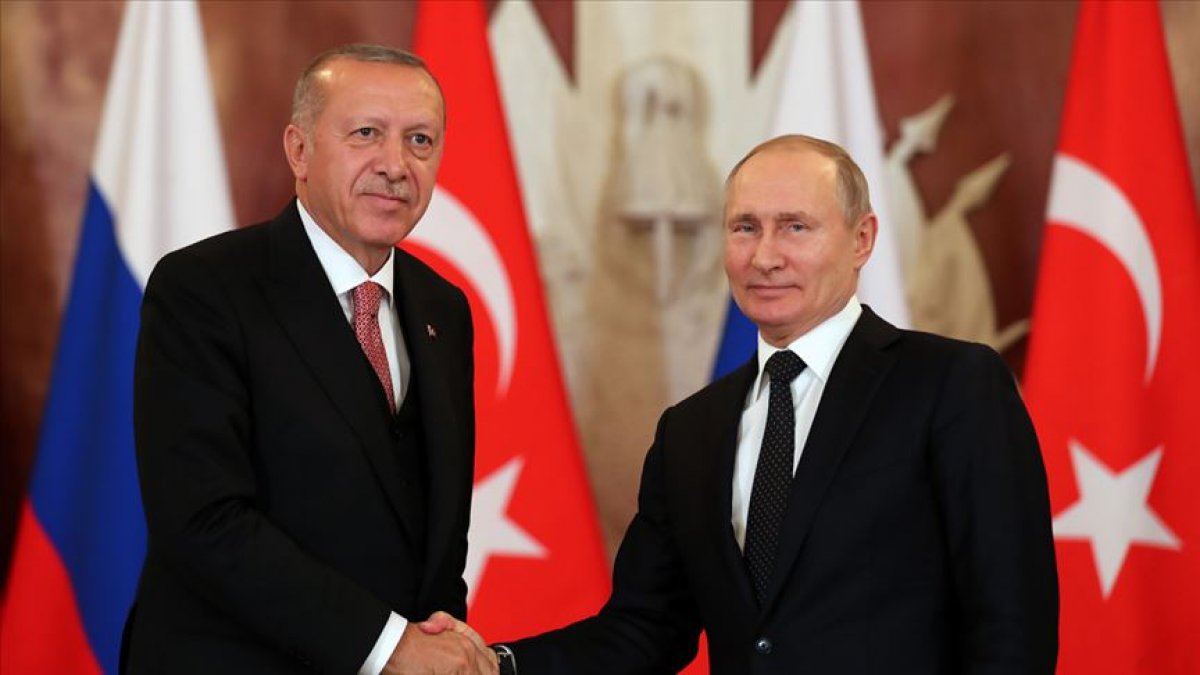 Peskov noted that due to the pandemic there has been "a certain pause" in holding meetings of the intergovernmental commission and the High-Level Cooperation Council, which is headed by the two presidents.

The topic was discussed several times in recent presidential contacts, and Erdoğan said he was ready to host all these events in Turkey, Peskov said.

Erdoğan and Putin periodically speak by phone and have had a number of mutual visits in recent years.