Protests continue despite reforms in Lebanon

At the end of October, Lebanese President Aoun announced he would change the government and select ministers based on experience, not on their political affiliations.

Lebanese protesters took to streets on Friday in many cities despite a recent agreement on naming the new prime minister.

PROTESTERS DEMANDED THE RELEASE OF DETAINEES

On Thursday, Lebanon’s former finance minister Mohammed al-Safadi was nominated to be the new prime minister of the nation during a meeting between the former Premier Saad Hariri, Hezbollah, and the Amal Movement. 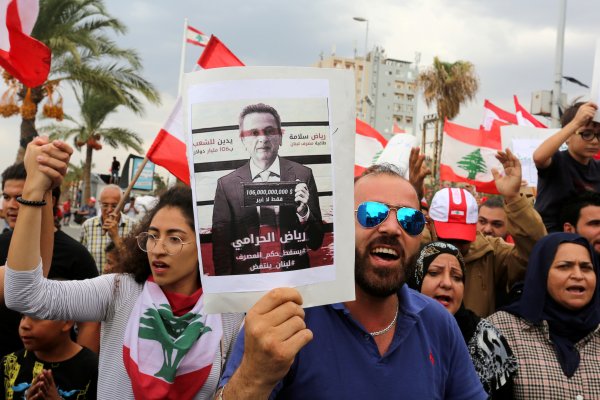 Lebanon's President Michel Aoun is expected to call on binding parliamentary consultations to nominate the next prime minister who will form a new government. 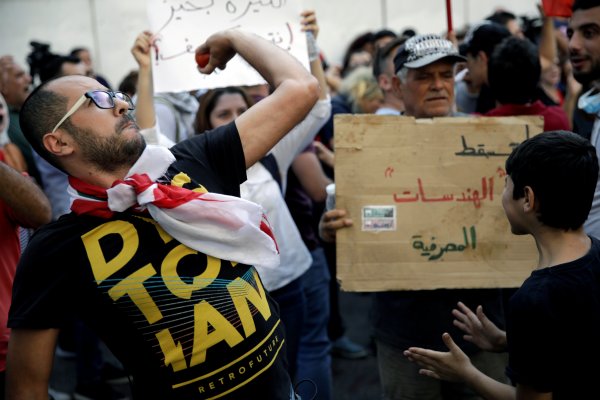 Protesters reopened the road of Khalde area in southern Beirut after they closed it early in the morning with burning tires. Also, protesters gathered in front of the Justice Palace in Beirut, demanding the release of protesters arrested last Thursday. 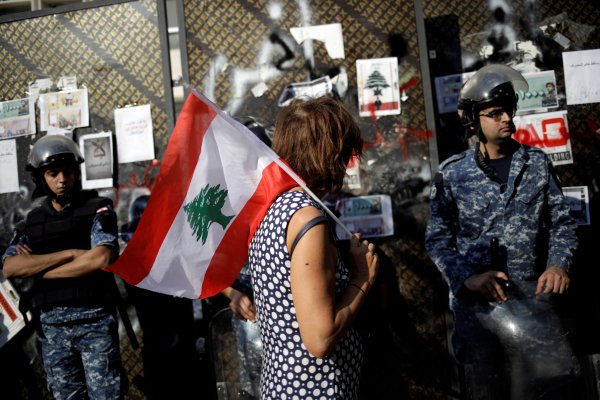 Yet the protests continued, with protesters saying it did not fulfill their demand of improving their living conditions.