Security forces in Iraq have killed at least 254 protesters in two major waves of anti-government demonstrations since Oct. 1 in Baghdad.

A group of protestors in southern Iraq set fire to the homes of three lawmakers Tuesday from different political blocs.

Firefighters are attempting to extinguish the fires. 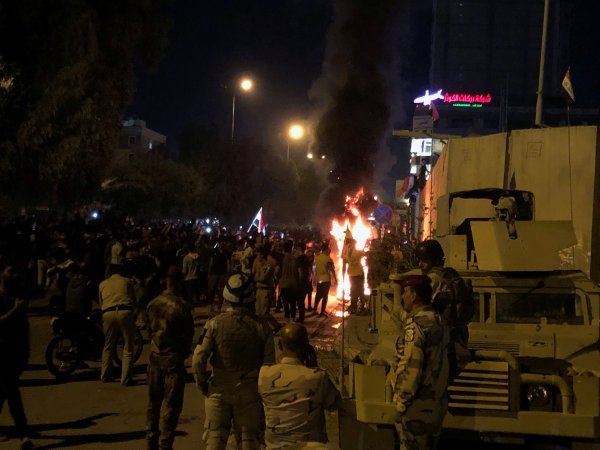 Iraq has been rocked by a second wave of protests since Oct. 25 against deep-seated corruption, unemployment and a lack of basic services. At least 254 people have been killed and 12,000 others injured since then, according to Iraq's High Commission for Human Rights. 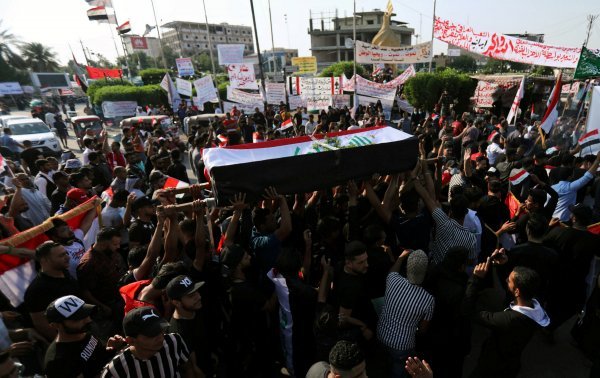 Anger has been mounting in Iraq in recent years due to rising unemployment and rampant corruption. Many people have limited access to basic services such as electricity and clean water. 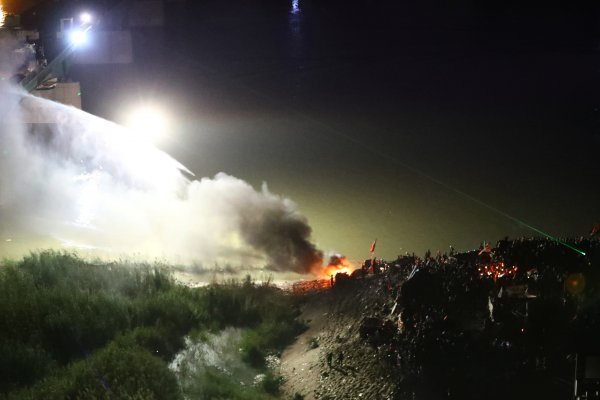 According to World Bank figures, Iraq's youth unemployment is around 25%. Iraq is also ranked the 12th most corrupt country in the world by several transparency organizations. 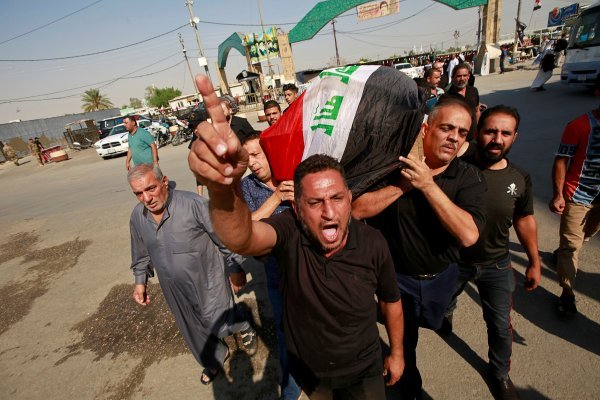 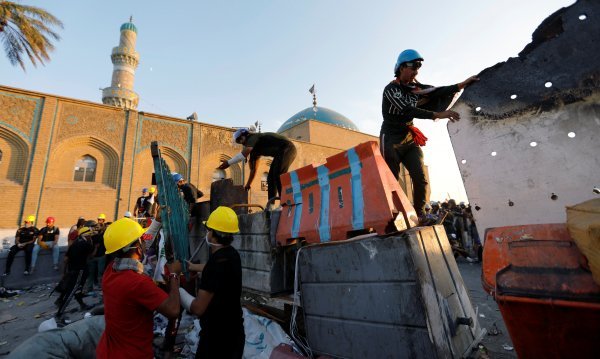 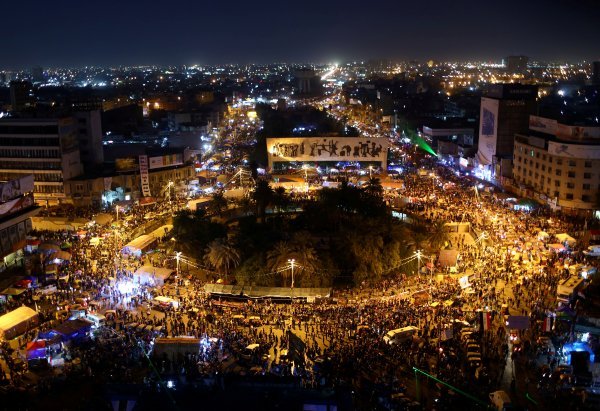