Protesters take to the streets in Paris

According to the Interior Ministry, the estimate was 187,000.

Thousands of people took to the streets of Paris on Thursday in a massive mobilization as the transport strike that has gripped the country marked its 43rd day, officially the longest of its kind for the country.

They marched from Montparnasse to Place d'Italie, down the Boulevard du Montparnasse and Boulevard de Port Royal, with police almost acting as an escort as they went. Each street that gave way was blocked by large plastic shields, a police van or two, and more armed officers. 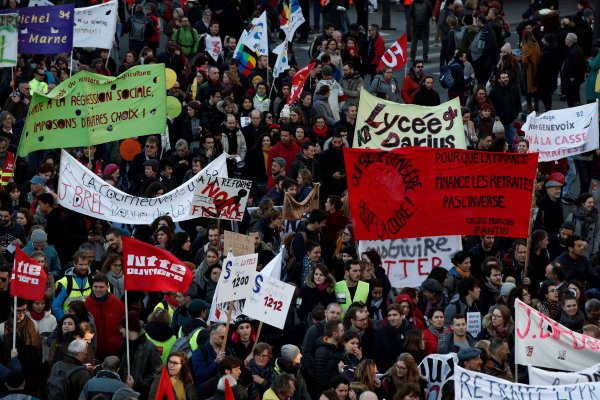 Those guarding the streets appeared as fierce as the protesters. Liberté and fraternité was clearly at work.

The Paris Police Department said in a statement that 11 people were arrested in the capital. 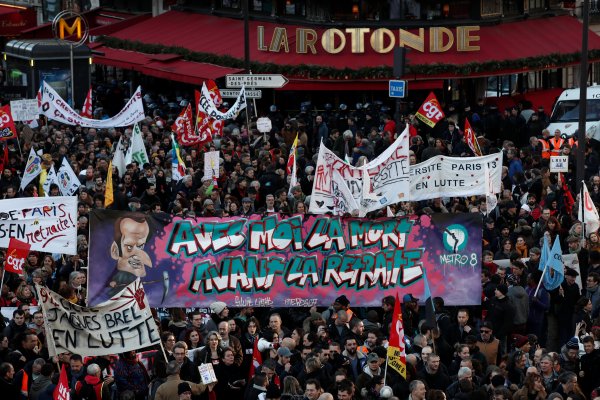 Every union was represented, including the CGT, CFE-CGC, FSI, FO and Solidaires and three student unions.

A group of gay students, workers from the Paris Opera and the Sorbonne also took part. The gathering was peaceful with no reported violence as of early evening. 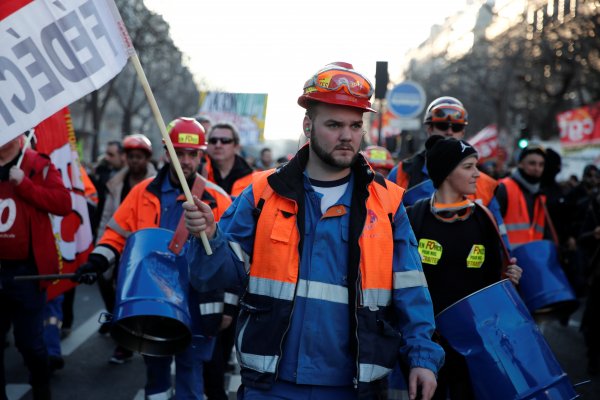 Despite the offer of a compromise in the battle for pension reform by Prime Minister Edouard Philippe, the unions still want more. His concession: to keep the maximum retirement age at 62, eliminating the proposed increase to 64. But this, for many, is not good enough. 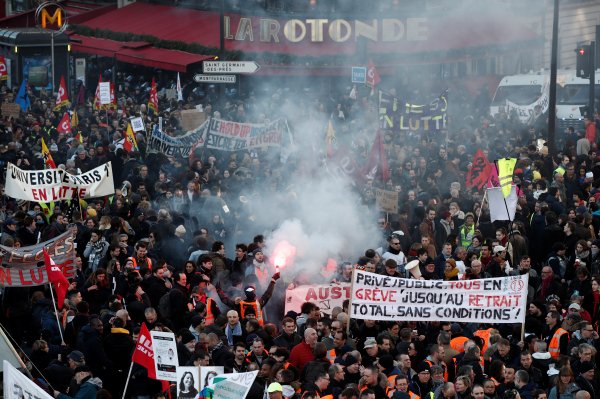 "It is not a compromise. It is merely a first step. There are so many more that he needs to take. The whole matter is that our work will be compromised. There will be less payout for more work. For now, it does not work," said Latitia, a member of the RATP.

The last day of the inter-professional mobilization was held on Jan. 11.