Protesters set more than 900 banks on fire in Iran

A large number of people arrested who had taken part in the protests but did not take part in causing damage or setting fires have been released, a judiciary spokesman said.

According to the latest reports, a total of 900 banks and ATMs have been set on fire alongside of 57 shops in the protests.

Iranian networks also reported that more than 1,000 protesters have been arrested.

PROTESTS HAVE BEGUN AGAINST GASOLINE PRICES

Iran’s Revolutionary Guards have arrested about 100 leaders of protests that erupted last week over gasoline price rises, Gholamhossein Esmaili, spokesman for Iran’s judiciary, said on Friday according to the official IRNA news agency. 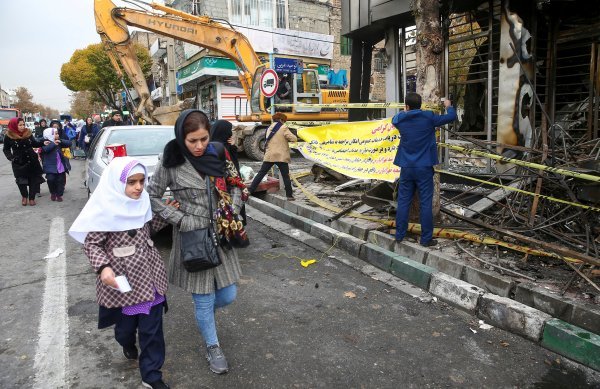 Protests began on Nov. 15 in several towns after the government announced gasoline price hikes of at least 50 percent. 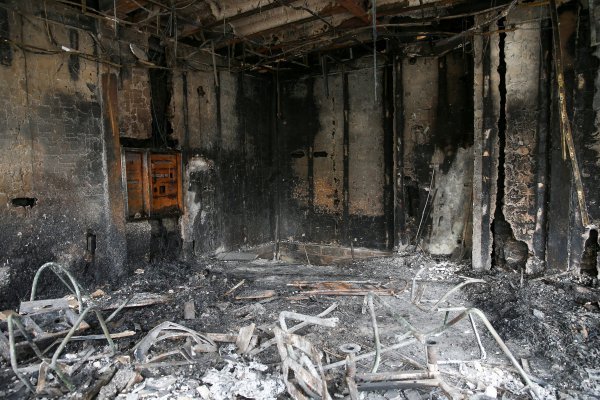 They spread to 100 cities and towns and quickly turned political with protesters demanding top officials step down. 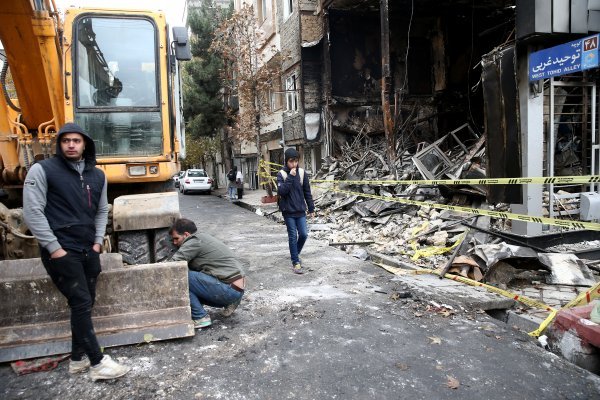 State TV showed thousands marching in pro-government rallies in about half a dozen cities on Friday. 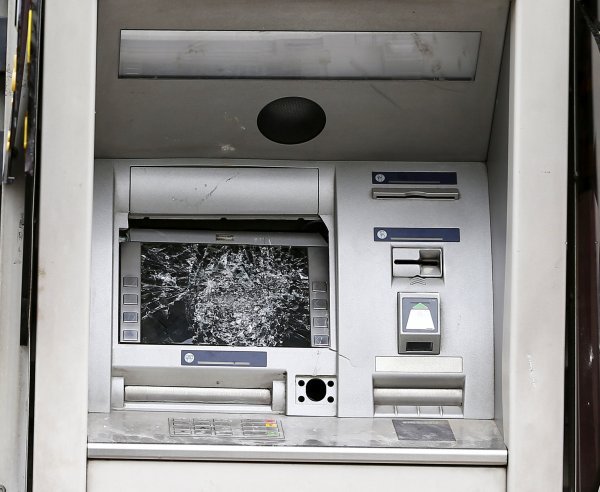 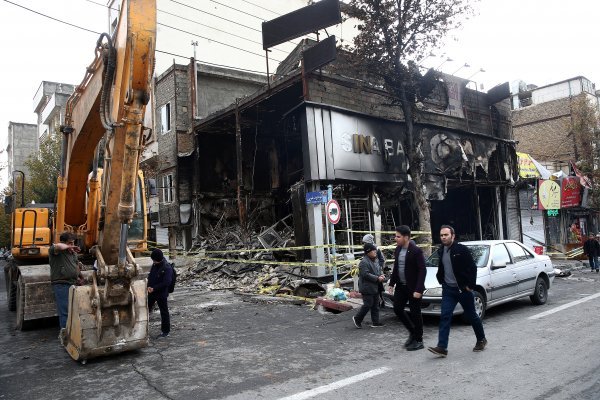 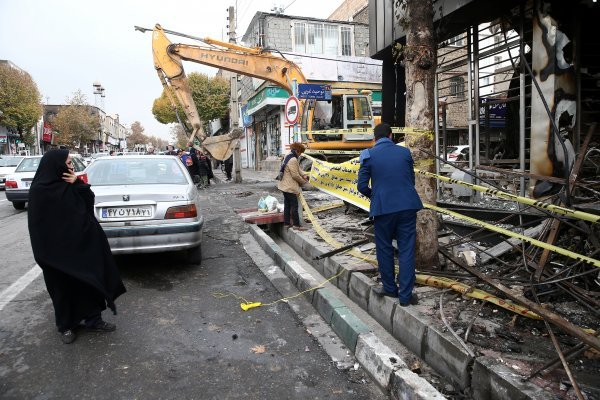