US Protesters damaged a police station and assaulted officers after a peaceful demonstration intensified late on Saturday.

Protests in Oakland, California turned violent when a small group of demonstrators wearing helmets and goggles set fire to a courthouse.

SEVERAL FIRES WERE SET IN THE DOWNTOWN AREA

Authorities said that protesters vandalized a police station and shot fireworks at officers.

About 700 demonstrators participated in what started as a peaceful march Saturday night. 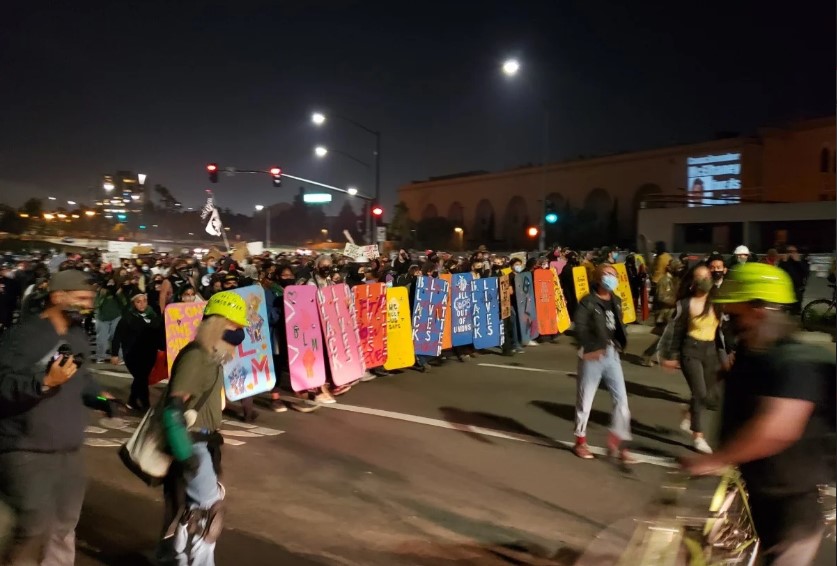 Several fires were set in the downtown area, including one at the Alameda County Superior Courthouse that was quickly contained. 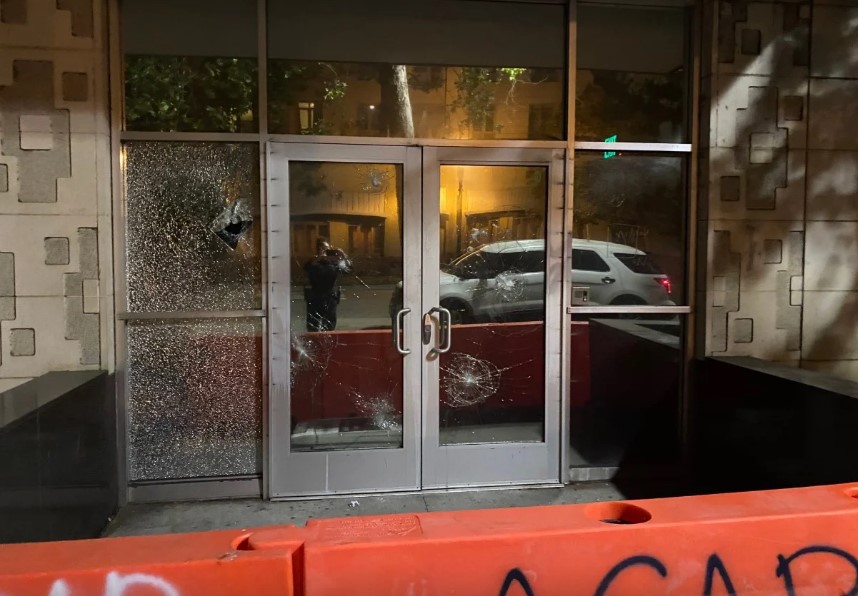 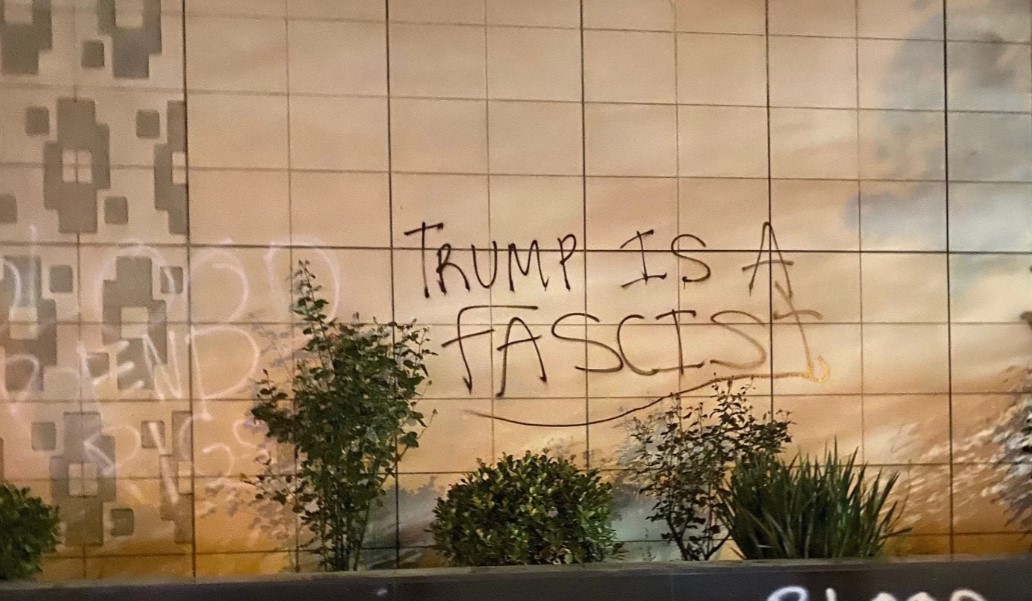 “This was different,” Watson said. “This group of protesters had specific intentions to participate in one way or another — whether that’s carrying backpacks in with clearly very heavy items, and the smaller group would actually be engaged in doing the damage — there is a nexus with all of the attendees.” 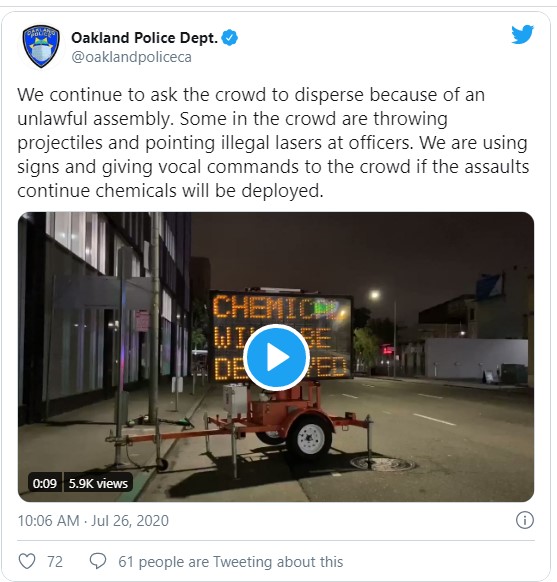