Protesters rally to support Trump’s removal from the office

Demonstrators who were gathered in Times Square in New York chanted slogans like "Impeach Trump" and held signs that read: "Trump is not above the law" and "Rise and resist."

Demonstrators rallied in New York on Tuesday night to call for US President Donald Trump’s impeachment and removal from office on the eve of the House of Representatives’ expected vote to impeach him.

MORE THAN 600 EVENTS TO TAKE PLACE ACROSS US

Organizers said they were expecting thousands at a rally and march through midtown Manhattan, one of more than 600 events calling for Trump’s impeachment that were scheduled to take place across the country. 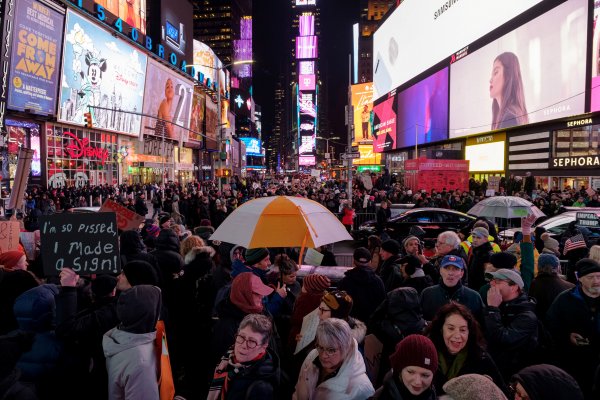 Trump faces one charge of abuse of power for asking Ukraine to investigate former Vice President Joe Biden, a leading Democratic contender to oppose him in the 2020 presidential election. The Republican president also faces a charge of obstructing the congressional investigation into the matter. 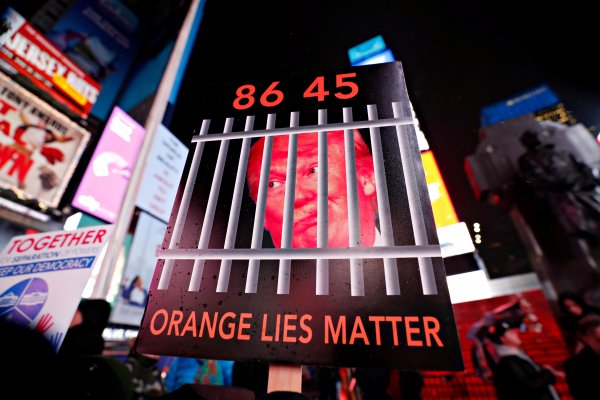 The House will vote on Wednesday on two articles of impeachment against the president, which if approved, will send the matter to the Republican-led Senate to hold a trial on whether to remove him from office. The Senate is unlikely to vote to convict the president. 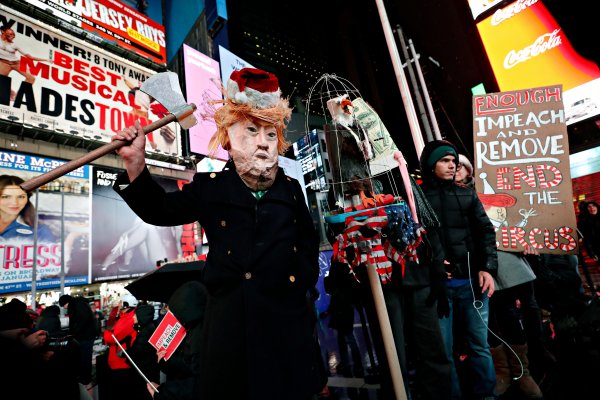 Trump has denied wrongdoing and accused Democrats on Tuesday of pursuing an “illegal, partisan attempted coup” and declaring “open war” on American democracy. 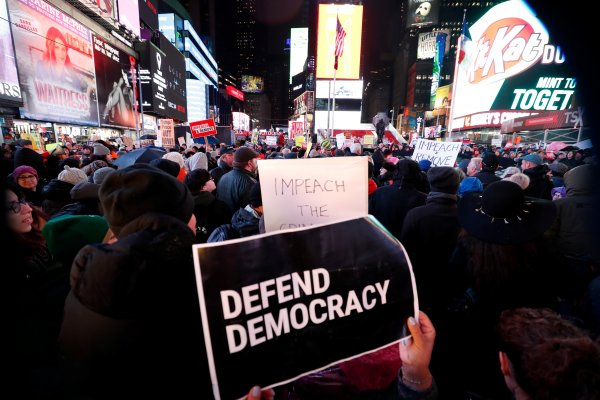 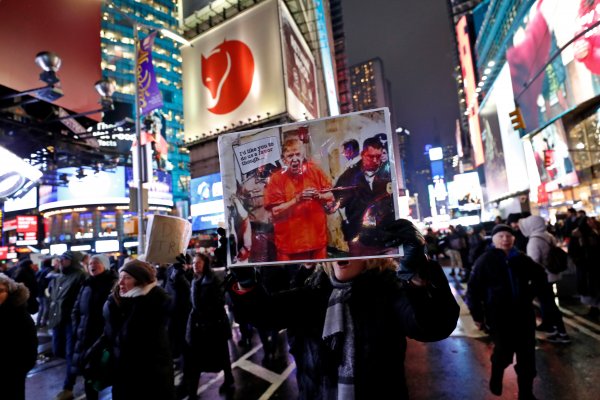