US President Trump praised the Secret Service officers who guard the White House as "very cool. I was inside, watched every move, and couldn’t have felt safer."

US President Donald Trump on Saturday said demonstrators protesting the death of a black man who died after a white police officer knelt on his neck would have been “greeted with the most vicious dogs, and most ominous weapons, I have ever seen.”

Floyd’s death on Monday in Minneapolis has sparked demonstrations, some of them violent, in many cities across the nation, including one in Washington on Friday.

PROTESTERS TRIED TO PUSH OVER BARRIERS

The White House was temporarily locked down as hundreds of people gathered on Friday afternoon across the street in Lafayette Square Park. After marching away, demonstrators assembled again later and videos showed pushing-and-shoving matches between officers and protesters trying to push over metal barriers.

“Big crowd, professionally organized, but nobody came close to breaching the fence. If they had they would have been greeted with the most vicious dogs, and most ominous weapons,” he said. “Many Secret Service agents just waiting for action.” 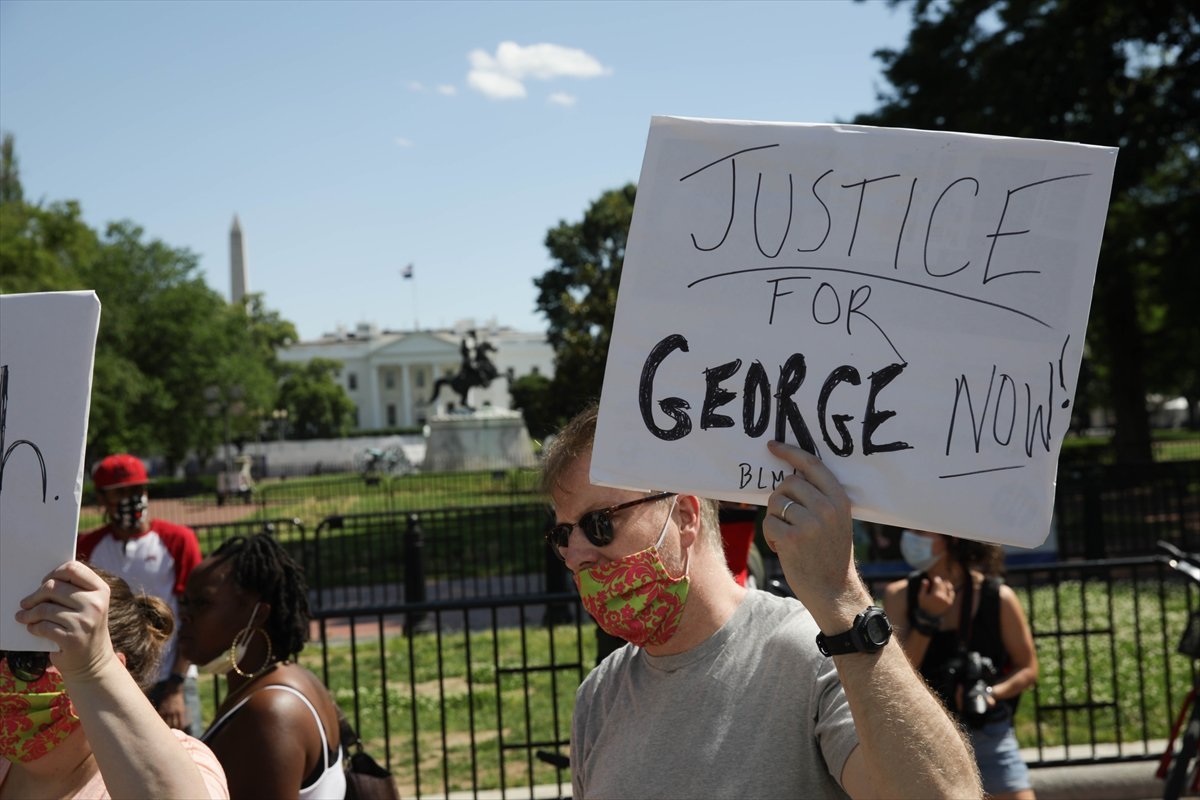 Trump accused Bowser of refusing to send D.C. police to help. But the Secret Service said in a statement that “The Metropolitan Police Department and the U.S. Park Police were on the scene.” 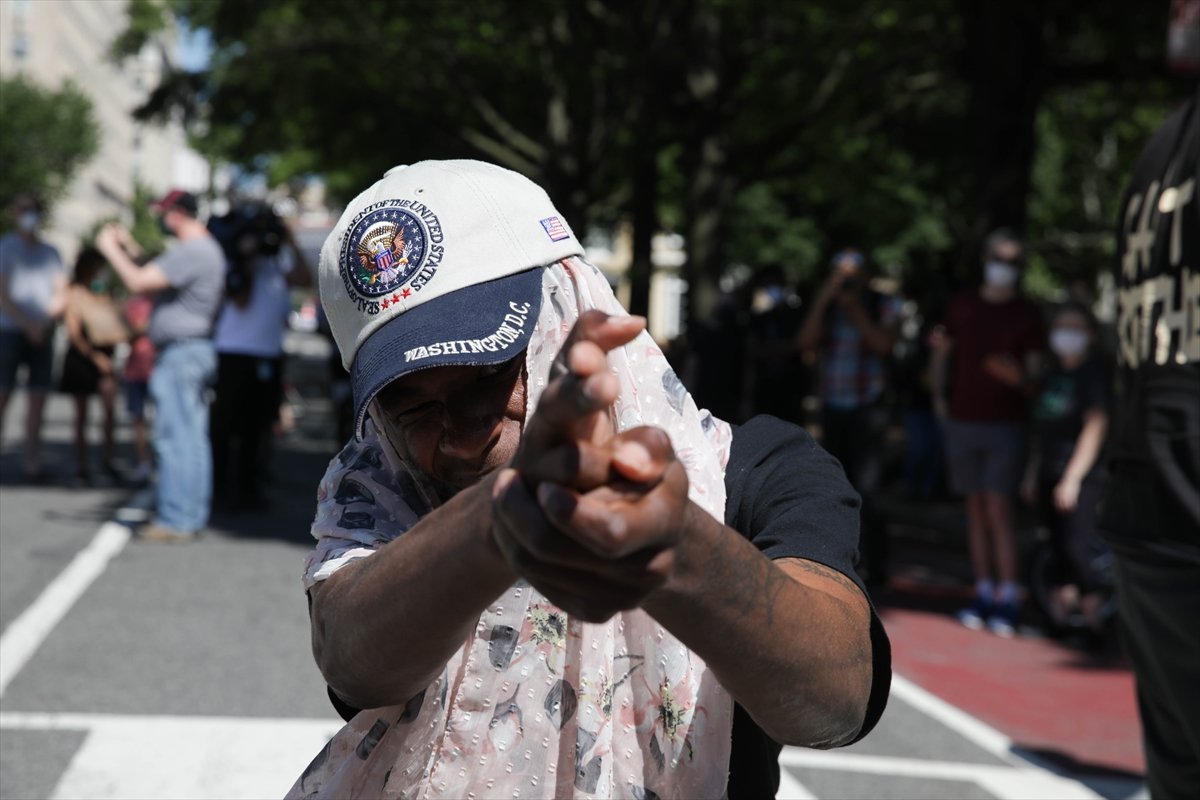 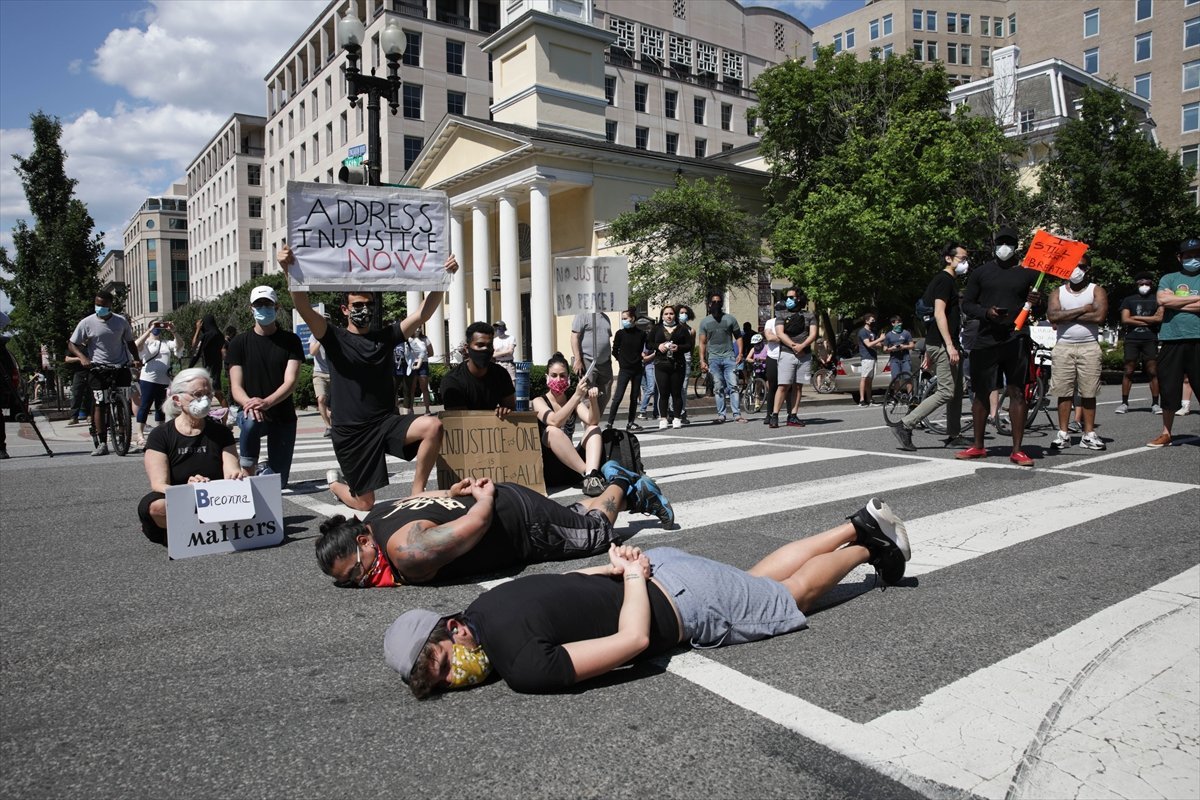 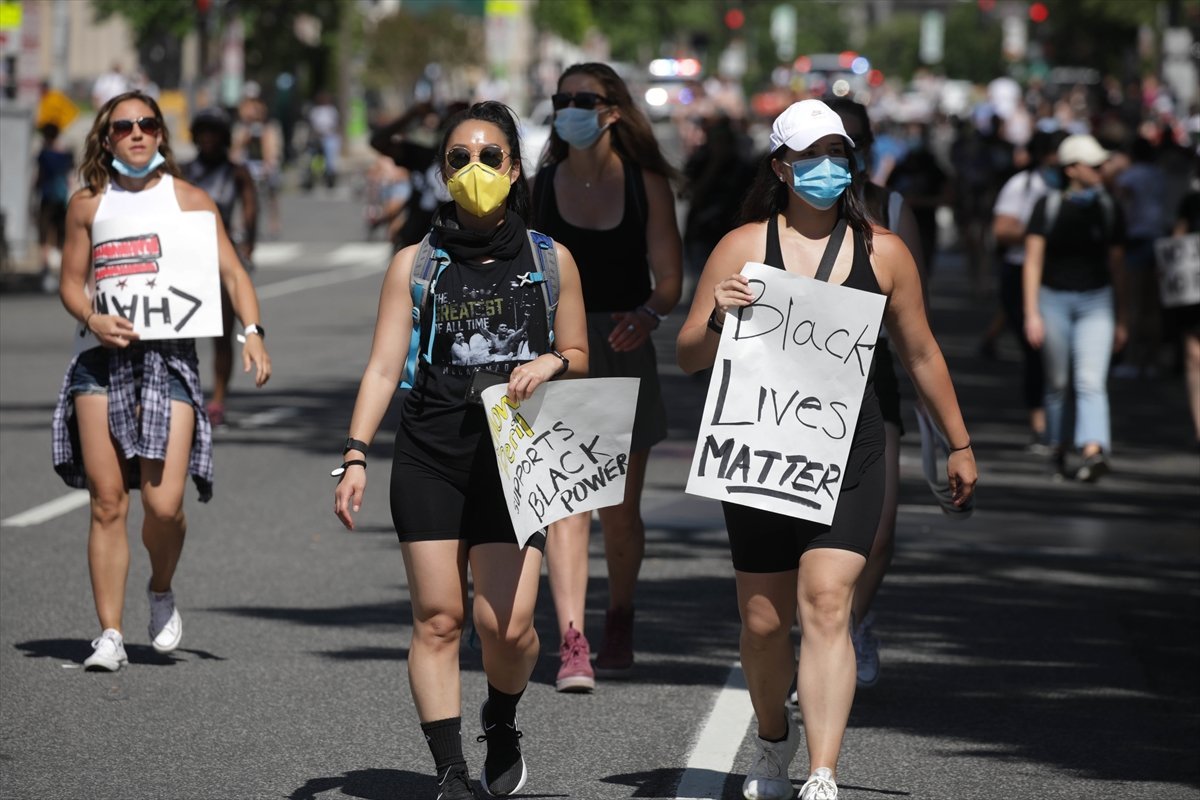