A French police source and a court source said some 152 protesters and their leaders had been detained.

Bastille Day celebrations in Paris have been marred by clashes between police and protesters. 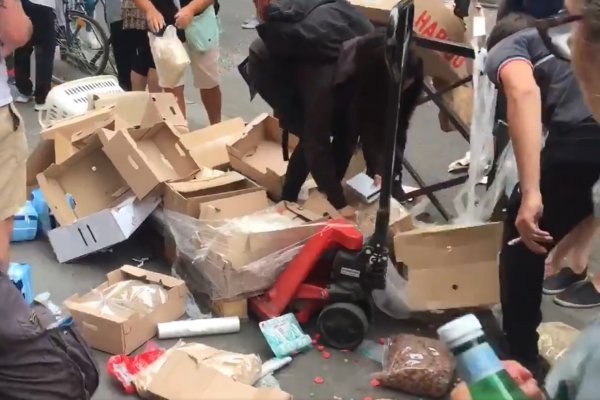 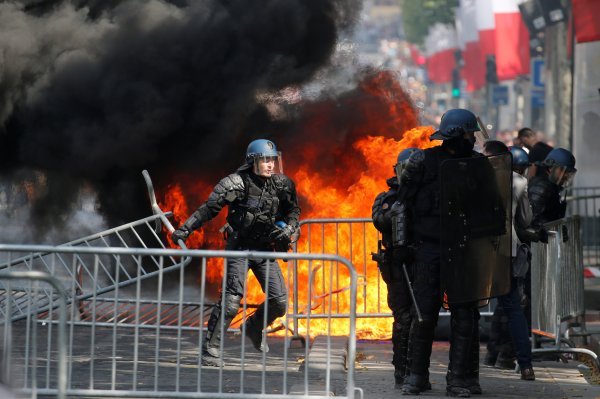 According to the Paris prosecutor's office, in total, 152 people were taken in for questioning ahead of or during the parade.