Protesters call for the formation of a technocrat government, early parliamentary election, repatriation of illicit funds and ending corruption.

Lebanese protesters blocked roads leading to the parliament in Beirut in an attempt to prevent lawmakers from attending a parliamentary session on Tuesday.

The session had been scheduled to be held last week, but was postponed by Parliament Speaker Nabih Berri until Tuesday for security reasons. 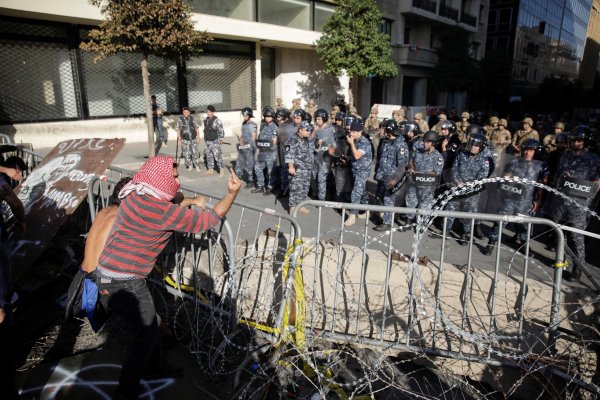 MPs are expected to discuss a host of draft laws related to fighting corruption, pensions and a general amnesty, an agenda widely criticized by protesters. Demonstrators also want the parliamentary session to be public, not a closed one. 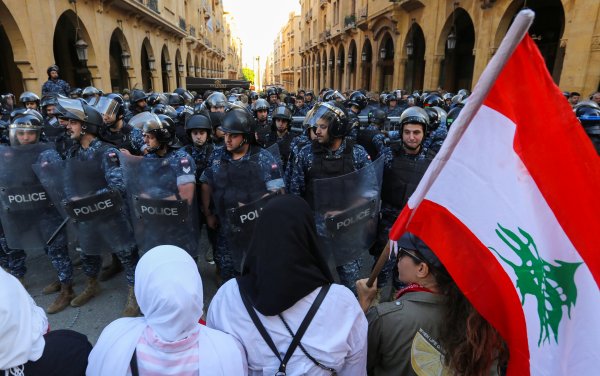 Security forces scuffled with protesters at Nijmeh Square in central Beirut near the parliament building. 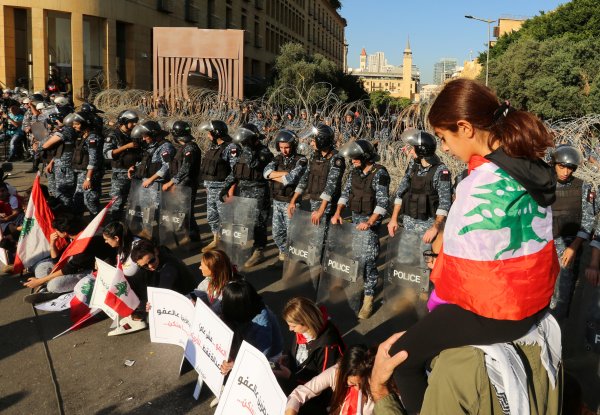