Probe launched into death of man after Belgian police arrest

Belgian police said a 29-year-old man of Algerian origin was arrested outside a café in Antwerp on Sunday after he allegedly tried to attack people.

The death of a man of Algerian background after being arrested by Belgian police has triggered an investigation, with some members of the public drawing comparisons to the choking death in police custody this May of George Floyd in the US.

ANTWERP POLICE DENIED MAN HAD BEEN KNEELED TO DEATH

Antwerp police were called on Sunday to a local café to stop a man from allegedly acting violently and attacking other people. The man died later in a hospital. Eyewitness video footage shows the 29-year-old being held down on the street by two police offiers. 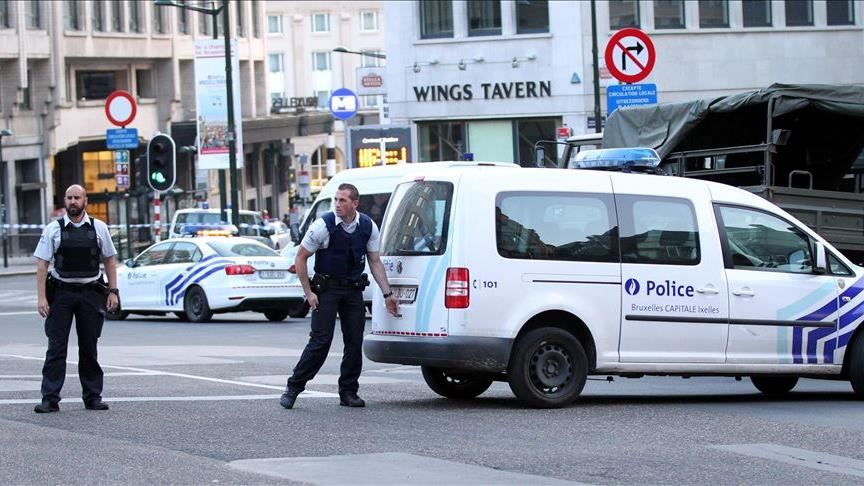 Social media users claimed that the man had been “kneeled to death” and accused the police of racism.

An Antwerp police spokesperson denied the man had been choked, saying that he was resuscitated for 20 minutes and taken to hospital.

Last month, tens of thousands took the streets all over Europe to show their solidarity with the Black Lives Matter protests in the US. The movement also challenged many European countries’ controversial role in colonialism, including Belgium's exploitation of Congo.