Patrick Shanahan, the acting US defense chief, was cleared Thursday in an ethics investigation after allegations arose he was using his position to promote his longtime employer, Boeing.

The Pentagon's inspector general released a report clearing Shanahan of any of these allegations, after the probe interviewed the acting Pentagon chief, 33 witnesses, and reviewed more than 5,600 unclassified documents and 1,700 classified documents. "We did not substantiate any of the allegations. We determined that Mr. Shanahan fully complied with his ethics agreements and his ethical obligations regarding Boeing and its competitors," the report said. 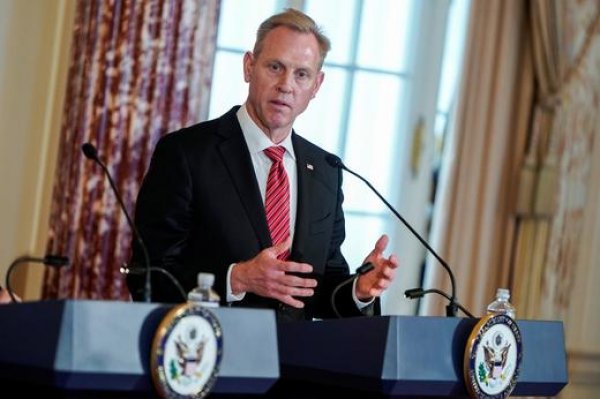 The investigation came on the heels of a watchdog's request that the inspector general take up the matter following a report by the Politico news site that Shanahan disparaged Boeing competitors including Lockheed Martin, and touted his former company in official meetings while he was deputy secretary of defense. 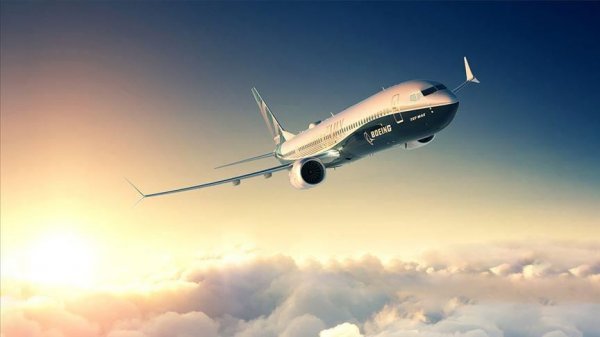 Citizens for Responsibility and Ethics in Washington, or CREW, sent a letter to the Pentagon's inspector general last month, saying Shanahan's actions raise questions surrounding the Pentagon's standards of conduct, as well as an ethics pledge he signed upon assuming office. 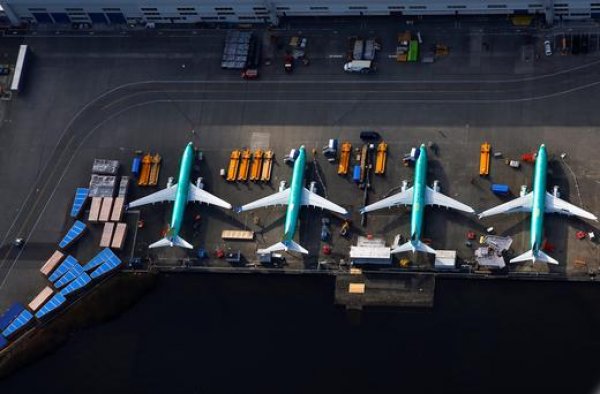 "Federal law prohibits Acting Secretary Shanahan from using his office for the private gain of others," the watchdog wrote. "Mr. Shanahan’s reported conduct and comments appear to violate federal regulations and his Ethics Pledge, and CREW therefore requests that you investigate his alleged conduct."

Shanahan worked for Boeing for more than three decades, eventually rising to become a top executive before he joined the Pentagon. He is currently under consideration to permanently replace former Defense Secretary James Mattis, who resigned in December over policy differences with Donald Trump.