Prince William made the two-day visit to New Zealand on behalf of his 93-year-old grandmother Queen Elizabeth, New Zealand’s head of state, following a request by Ardern.

Prince William on Friday visited the Al Noor mosque in Christchurch, New Zealand, where 50 Muslims were killed by a terrorist last month.

Prince William arrived in the country on Thursday to pay his respects on Anzac Day  a day of remembrance in Australia and New Zealand  to commemorates those who died in all wars, conflicts, and peacekeeping operations. The Duke of Cambridge spoke of grief and defeating hate with love, as he met some of the survivors of the terror attack, according to a report by BBC. 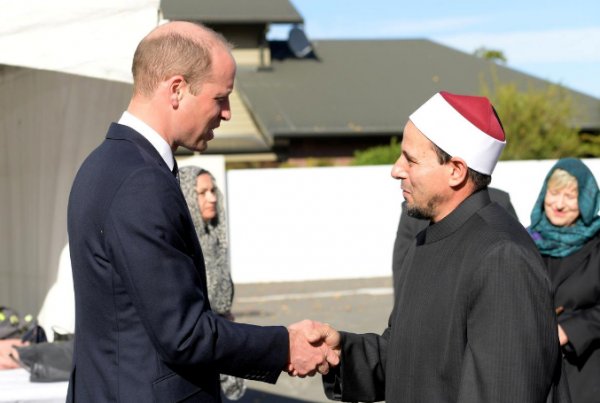 New Zealand's Prime Minister Jacinda Ardern and Imam Gamal Fouda accompanied the prince during the mosque visit, on the second day of his somber and low-key visit to New Zealand. He called for defeating all forms of extremism and praised the compassionate approach the community, country and prime minister took in the aftermath of the shootings. 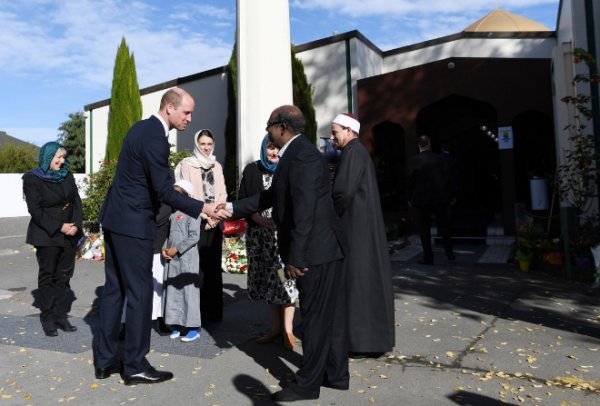 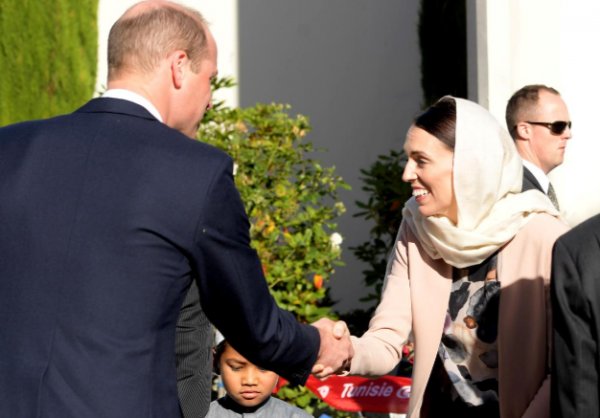 Narrating his own experience on the day of bombing, the prince said when he woke up to the news in London on the morning of March 15, he could not believe it. “An unspeakable hate had unfolded in New Zealand, a country of peace. And it had unfolded in Christchurch a city that has endured so much more, than its fair share of hardship. When it was confirmed that 50 New Zealand Muslims had been killed, while peacefully worshipping, I just could not believe the news,” he said. 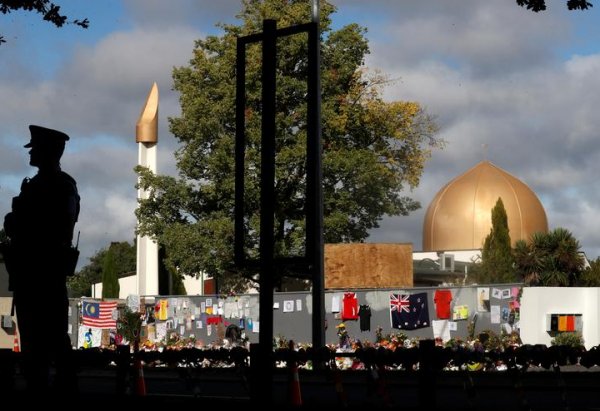 He described people of New Zealand looking out to the world with optimism. “You have a famous strength of character, you have a warm-hearted interest, about cultures, religion and people thousands of miles from your shores. You acknowledge, debate and grapple with your own cultural history, in a way that has no other parallel in any other nation,” he added. 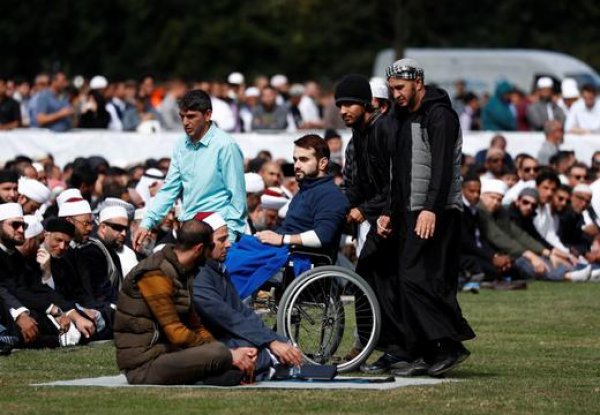 Hinting at the loss of his own mother, Princess Diana, the prince referred to having to deal with his own grief. “What I realize is that of course, grief can change your outlook, you don't ever forget the shock, the sadness and the pain. But I do not believe that grief changes who you are,” he said. Praising citizens for standing together in a moment of pain, he added that the grief can reveal depths and burst bubbles of complacency and help to live up to the values. 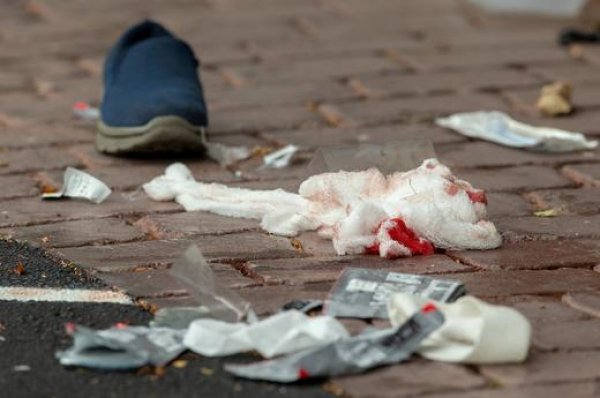 Earlier, the prince met 4-year-old Alen Alsati who was injured in the attack and woke from a coma earlier this week at Starship Children's Hospital, according to the report. William travelled to New Zealand on behalf of the Queen, who is considered as the head of state in that country. At least 50 Muslim worshippers were massacred, with as many injured, in a white supremacist terror attack by an Australian-born man on two mosques in Christchurch on March 15.