Prince Andrew stripped of royal duties due to his Epstein past

The Queen stripped Prince Andrew of his royal duties due to his past relations with late American financier and convicted sex offender Jeffrey Epstein.

In a statement on Wednesday, Andrew said he would not take part in royal duties as his friendship with the late convicted pedophile had caused "major disruption" to them.

Andrew said that he was willing to help "any appropriate law enforcement agency with their investigations" into Epstein, who killed himself in prison in August while facing sex trafficking charges. 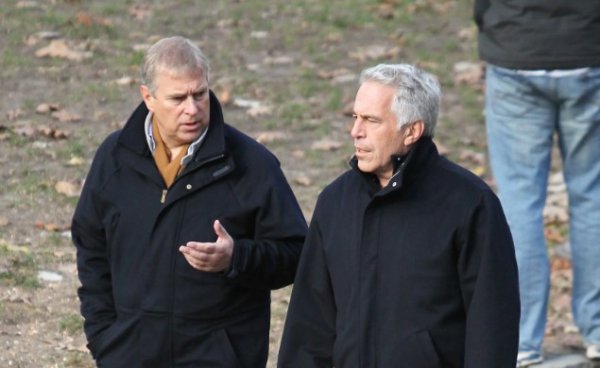 "It has become clear to me over the last few days that the circumstances relating to my former association with Jeffrey Epstein has become a major disruption to my family's work and the valuable work going on in the many organisations and charities that I am proud to support. Therefore, I have asked Her Majesty [the Queen] if I may step back from public duties for the foreseeable future, and she has given her permission," he added.

HE DENIED THE ALLEGATIONS

However, local media reported that it was the Queen who asked him to leave royal engagements and she took the decision after a “car crash” interview of the Duke of York with the BBC last weekend. 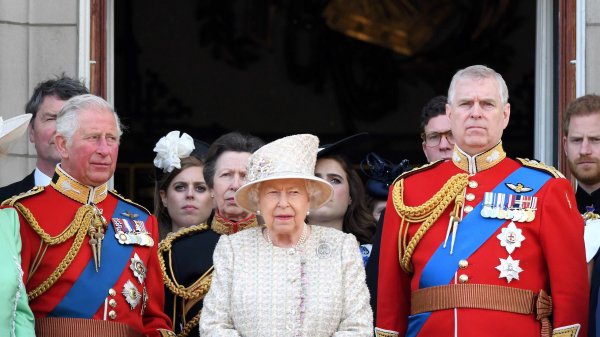 Denying the allegations on himself in the interview, Andrew said he had no recollection of meeting Virginia Giuffre -- formerly Virginia Roberts -- and denied having sexual relationship with her when she was 17. The Prince said he was in a pizza restaurant with his daughter Beatrice on the night that he is alleged to have such relationship with Giuffre; however, he came under criticism by British press as his explanations on the issue were found far from convincing.

Jeffrey Epstein, the US financier and disgraced millionaire, committed suicide in his prison cell pending trial on sex trafficking charges in August.