In a letter to EU leaders, Erdoğan said that the root cause of the ongoing tension in the Eastern Mediterranean is not Turkey, but Greece and the Greek Cypriot administration.

Turkey's president on Wednesday sent a letter to the leaders of EU countries, reiterating Ankara's call for dialogue with Greece amid tensions in the Eastern Mediterranean.

"OUR RELATIONS STAND IN THE FACE OF ANOTHER NOVEL CHALLENGE"

"I would like to emphasize once again that we are ready for dialogue with Greece without any preconditions," Recep Tayyip Erdoğan said in the letter addressed to the heads of EU institutions, as well as the leaders of member countries in the bloc except for Greece and the Greek Cypriot administration.

Erdoğan underlined that relations with Brussels have always been a priority for Turkey and that "significant progress has been achieved in this regard, especially during our term in office." 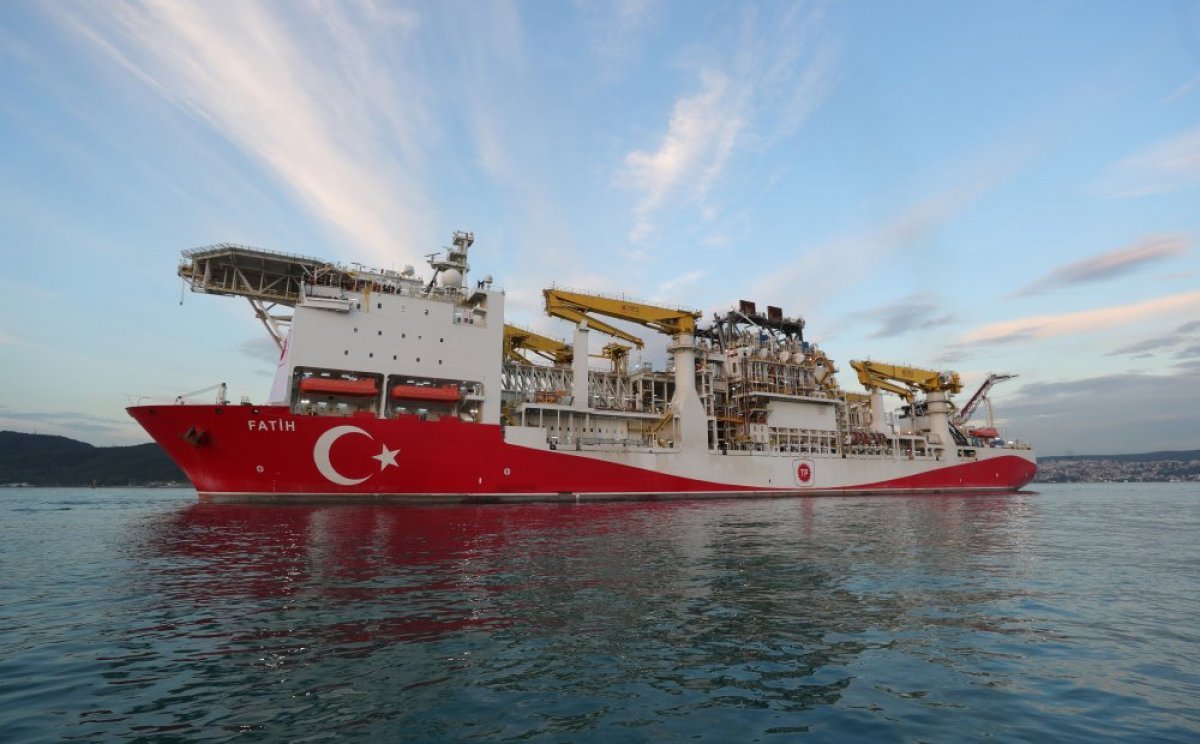 He noted, however, that there have been "compelling challenges" in the six decades spanning the two sides' relations. "Recently, our relations stand in the face of another novel challenge due to the developments in the Eastern Mediterranean."

In the letter, which sought to lay out Turkey's approach towards the Eastern Mediterranean and its proposals to resolve the problems in the region, Erdoğan said Ankara's policy has two main objectives.

"WE WISH MEDITERRANEAN BECOMES A REGION WHERE PEACE PREVAIL"

"The first one is the delimitation of maritime jurisdiction areas in an equitable, just and fair way in the Eastern Mediterranean in accordance with international law and the protection of our sovereign rights and jurisdiction over our continental shelf. In line with these objectives, Turkey wishes that the Eastern Mediterranean becomes a region where all parties cooperate, hydrocarbon resources are shared equitably and fairly, and where peace and stability prevail," the Turkish president said. 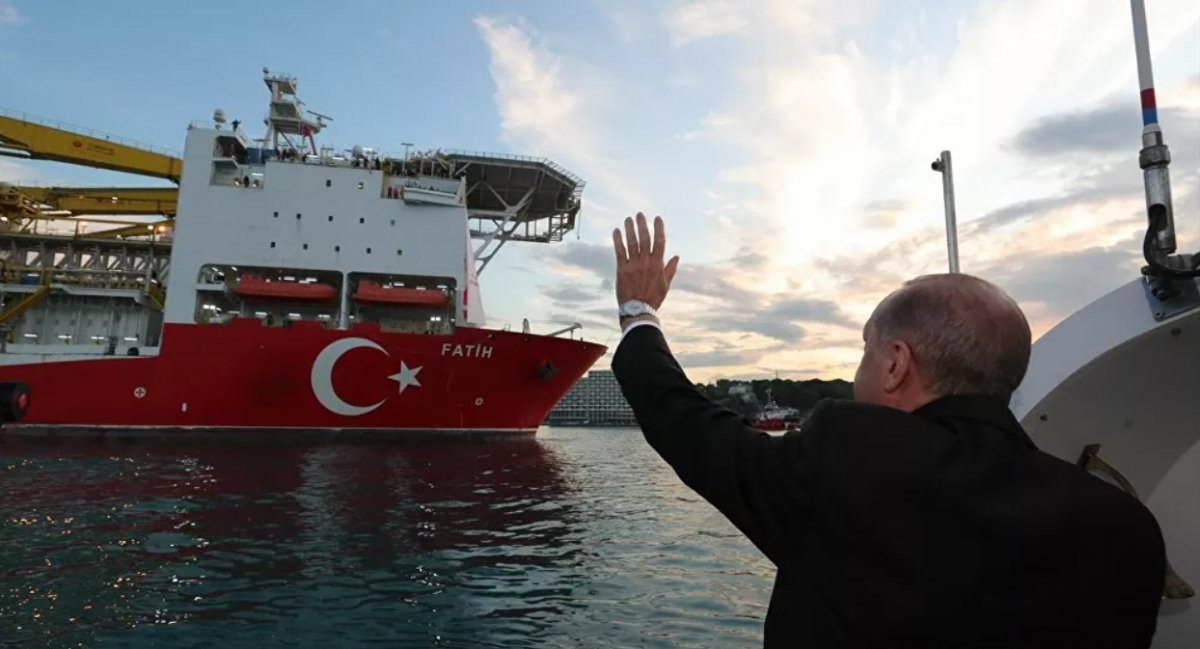 Erdoğan said the Greek Cypriot administration, which became a member of the EU before the settlement of the Cyprus issue, has been ignoring Turkish Cypriots.

He added that the Greek Cypriot administration "signed so-called maritime delimitation agreements with neighboring countries in 2003, 2007 and 2010, announced license areas in 2007, carried out international tenders and conducted its first drilling operation in 2011."