As part of official visit, Erdoğan travelled to Shusha in Nagorno-Karabakh, which was liberated from Armenian occupation.

As part of his official visit, Erdoğan travelled to the city of Shusha in Nagorno-Karabakh, which was liberated from Armenian occupation in November 2020 by the Azerbaijani army after 28 years.

President Aliyev welcomed Erdoğan with an official ceremony in Shusha.

Aliyev briefed Erdoğan about the reconstruction carried out in the region along the way.

After a private meeting, Erdoğan and Aliyev attended a signing ceremony, held a joint press conference. 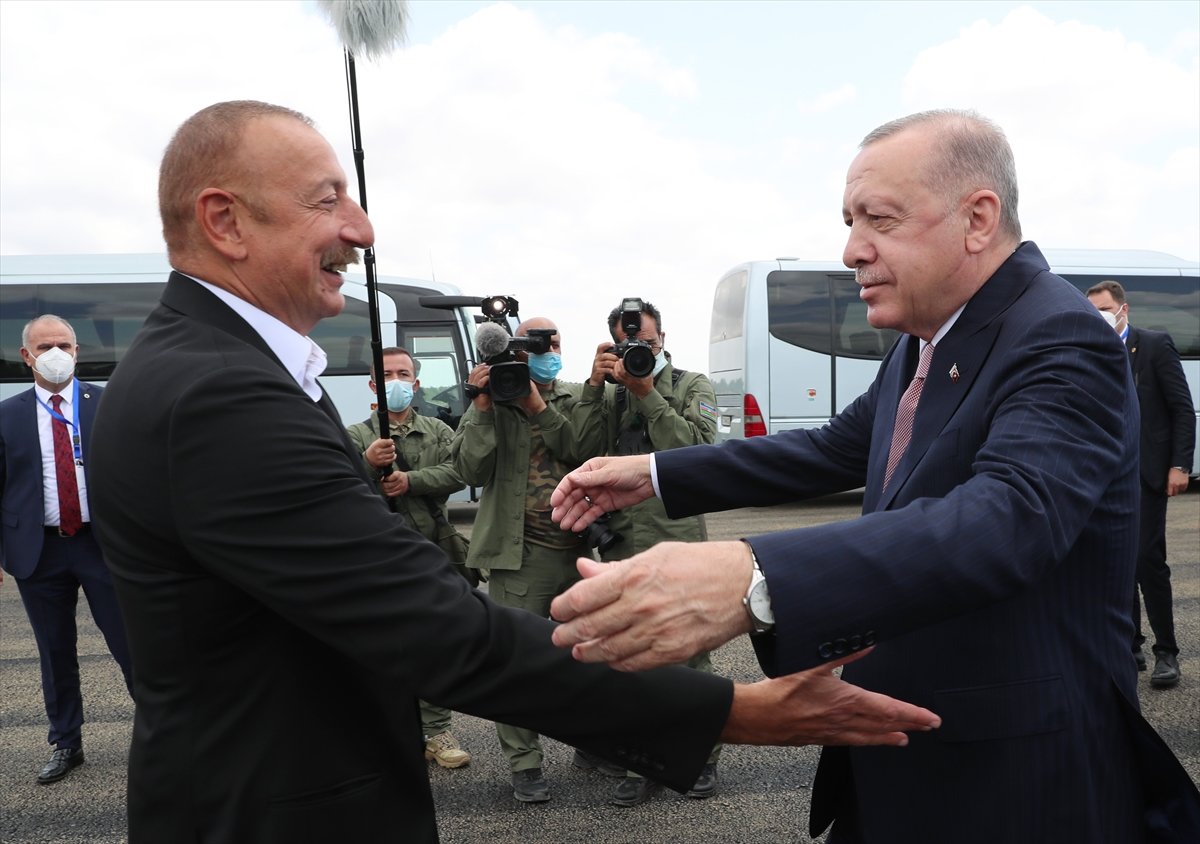 Azerbaijani army liberated the cities of Fuzuli, Shusha and other surrounding villages from Armenian occupation during the clashes over Karabakh that started in late last September and continued for six weeks. 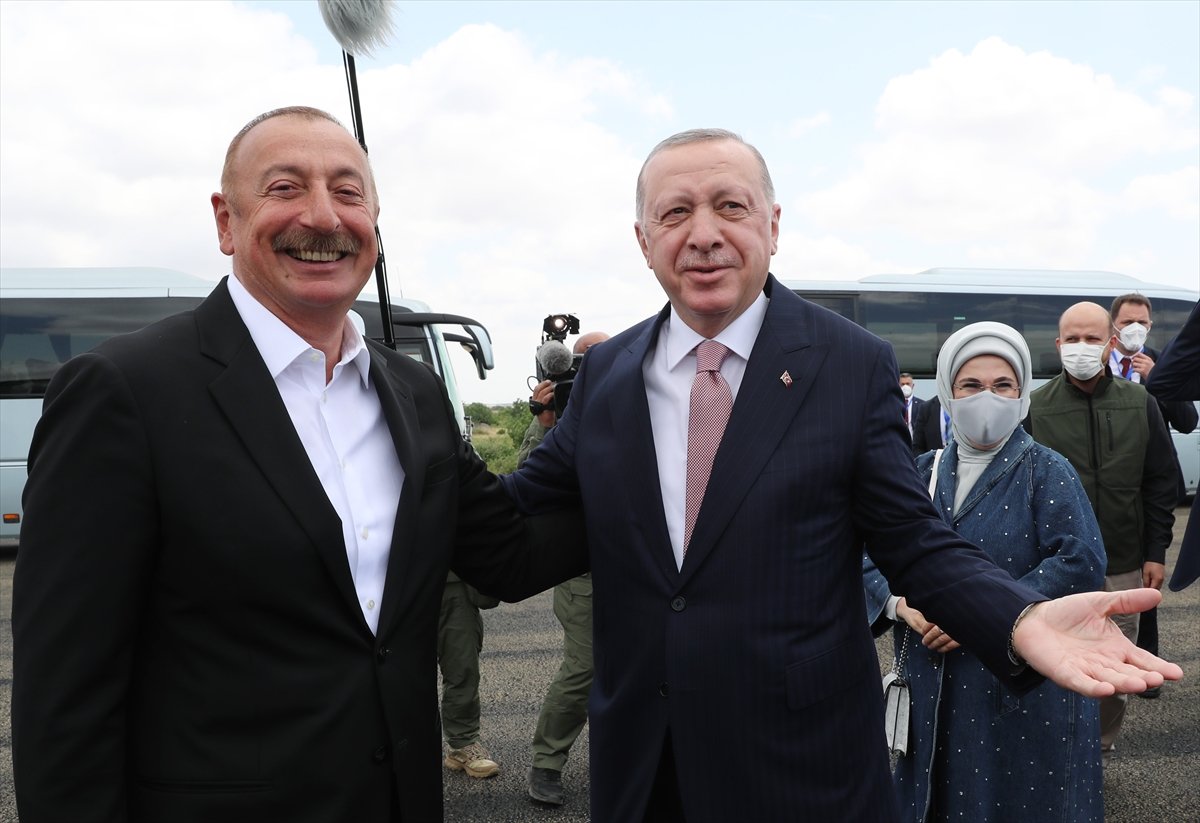 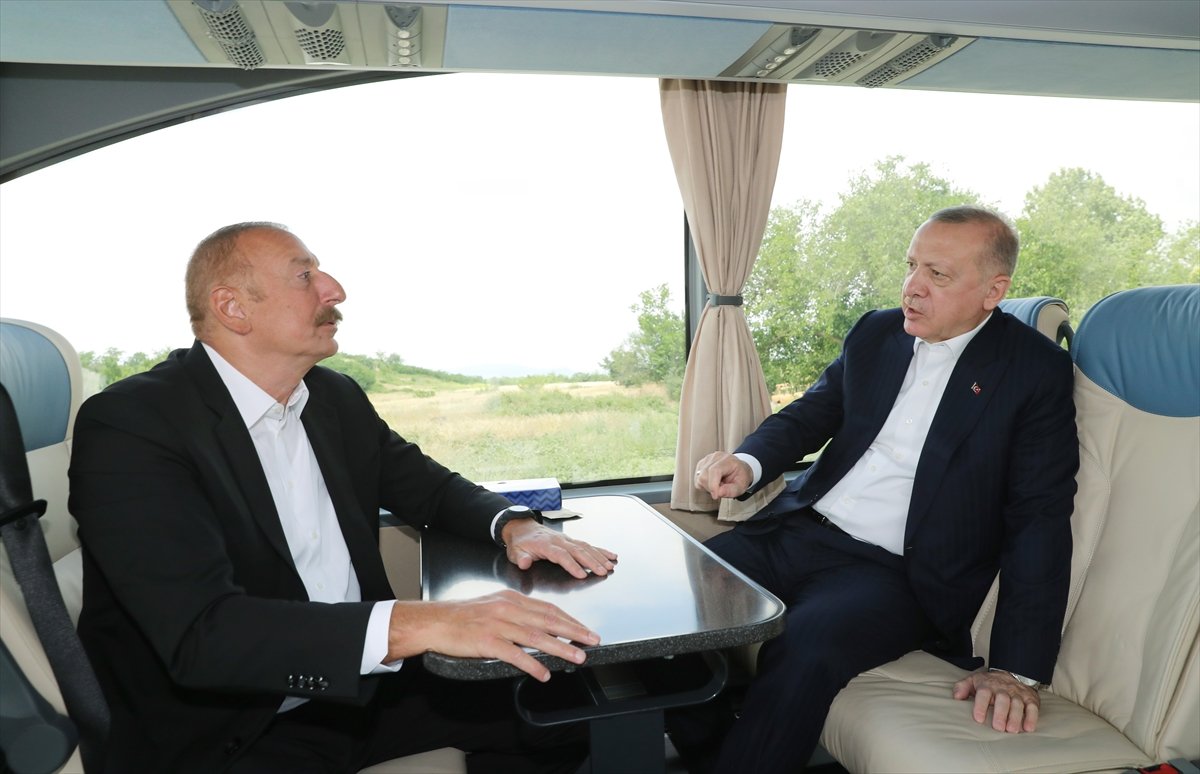 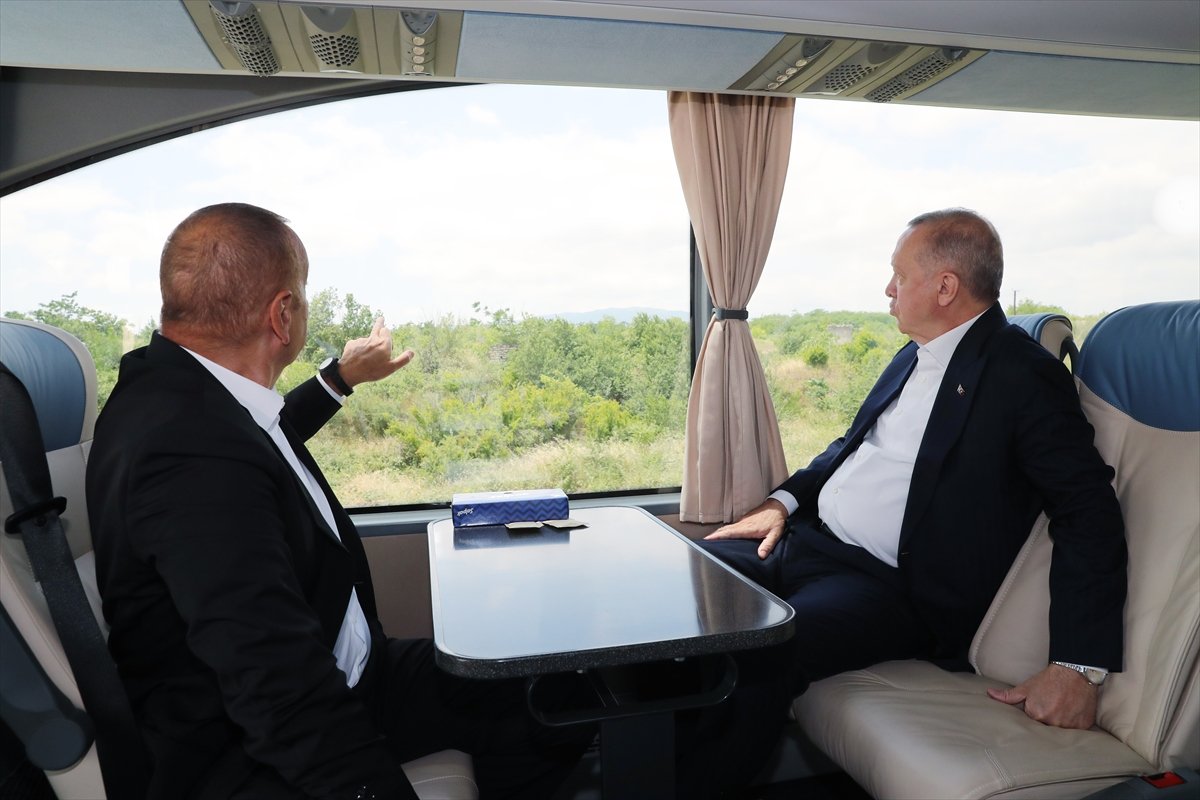 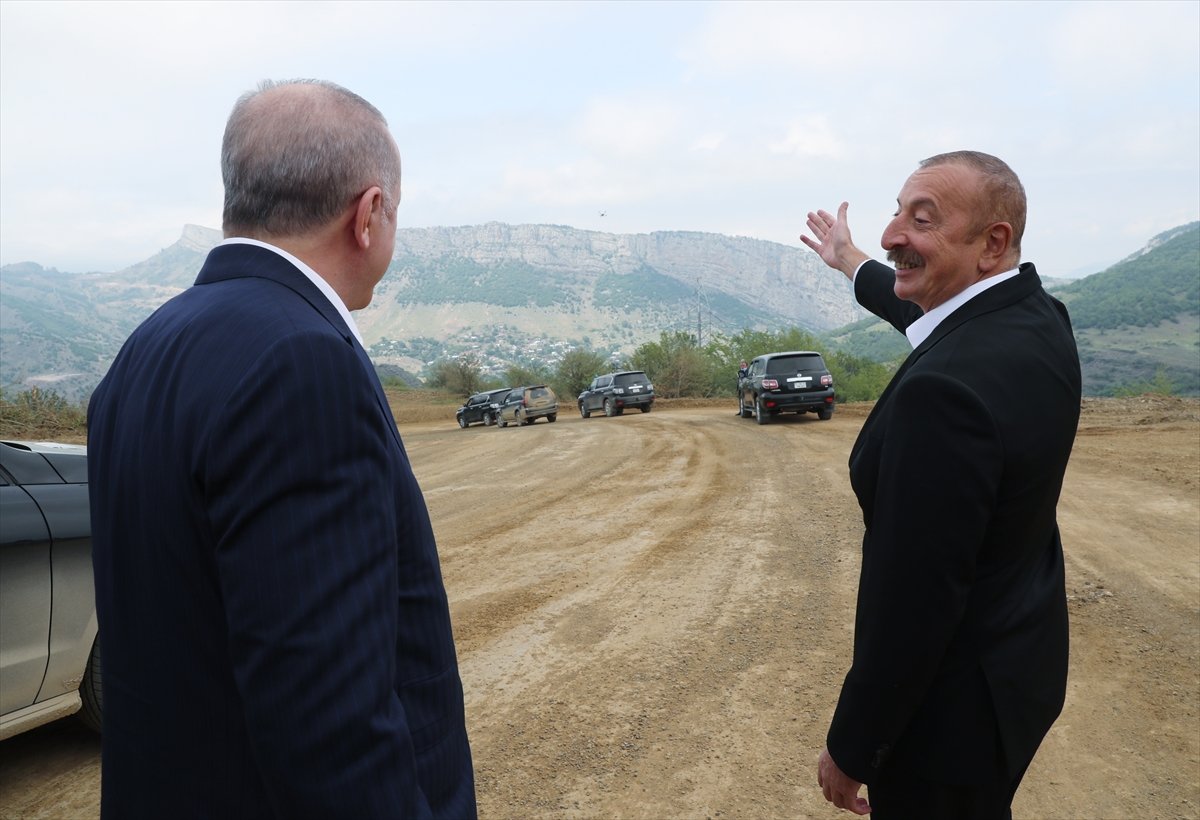 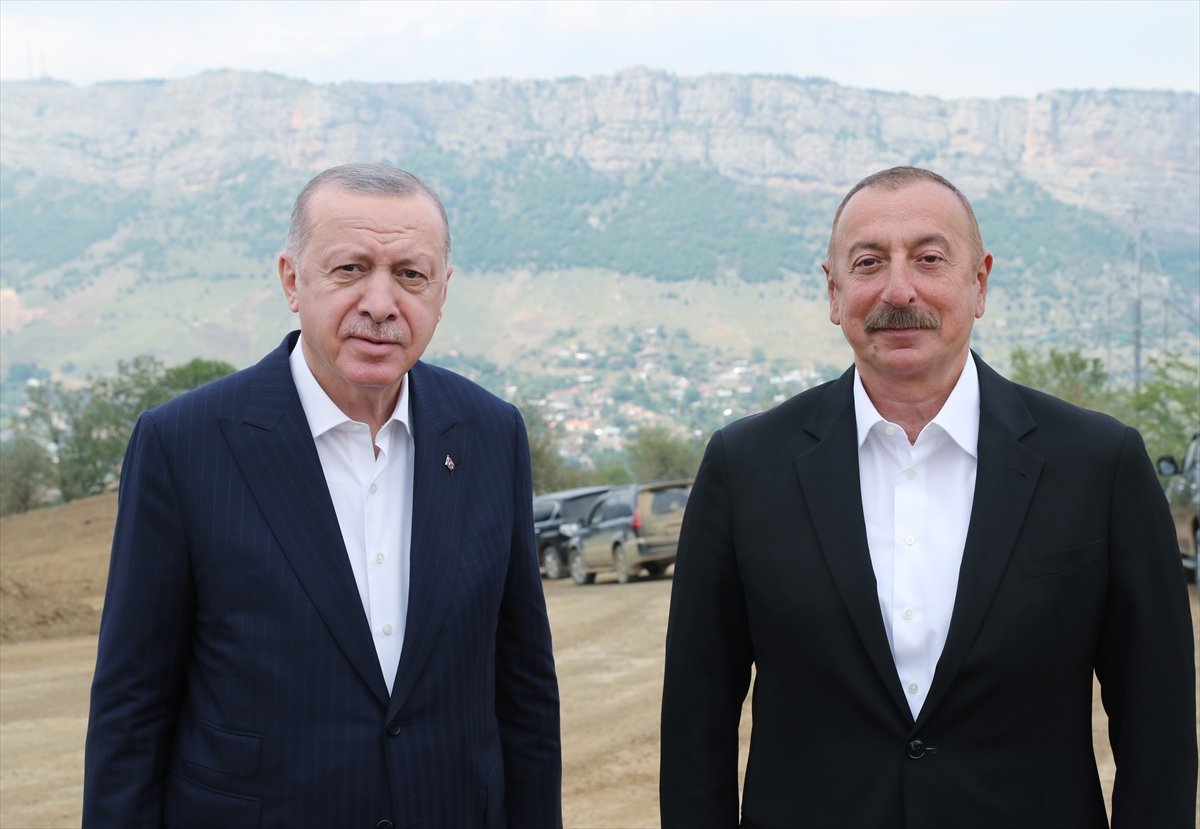 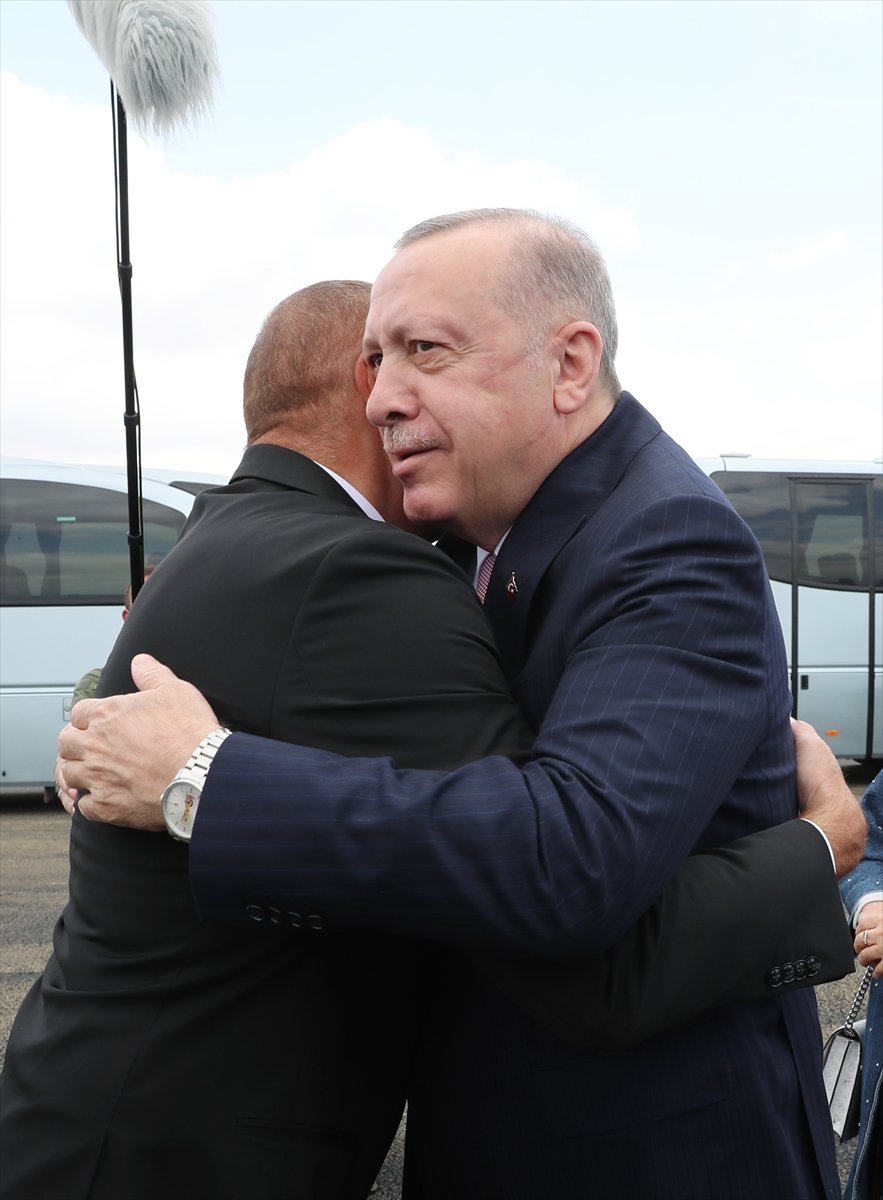