The two leaders’ closed-door meeting took place on the sidelines of a Shanghai Cooperation Organization (SCO) summit. No further information on the meeting was released.

However, the recent deadly border clashes between Azerbaijan and Armenia, which Erdoğan has criticized Armenia for provoking, was likely a subject of discussion.

After his arrival in Samarkand this afternoon, Erdoğan visited its historic Hazrat Khizr Mosque and Tomb. He is also due to attend a sapling-planting event along with the leaders of countries attending the summit and tour newly built areas of the city. 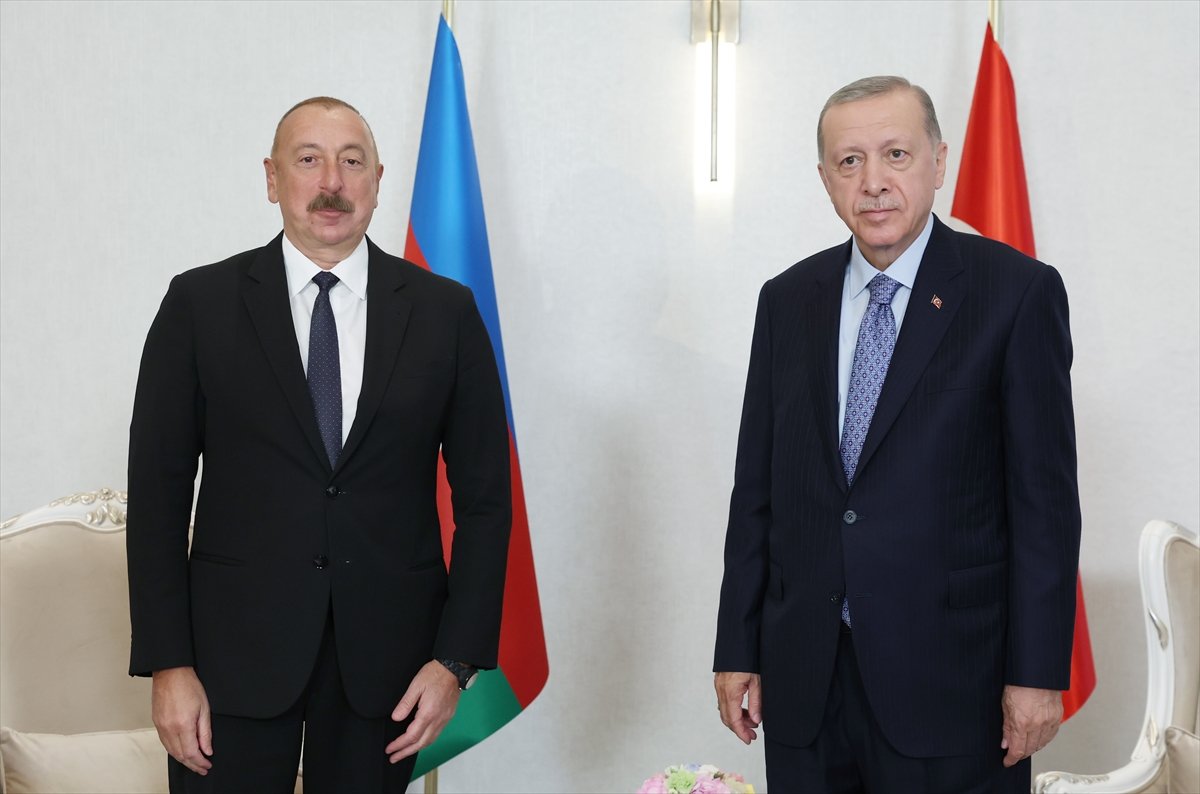 Later in the day, Erdoğan will attend dinner with the leaders.

On Friday, Erdoğan will attend as a special guest the 22nd Meeting of the Council of Heads of State of the SCO, with Türkiye taking part at the presidential level for the first time since Ankara obtained SCO dialogue partner status in 2012.

Erdoğan is expected to address the second session of the summit and hold bilateral meetings with such leaders as his Russian counterpart Vladimir Putin and Chinese counterpart Xi Jinping. 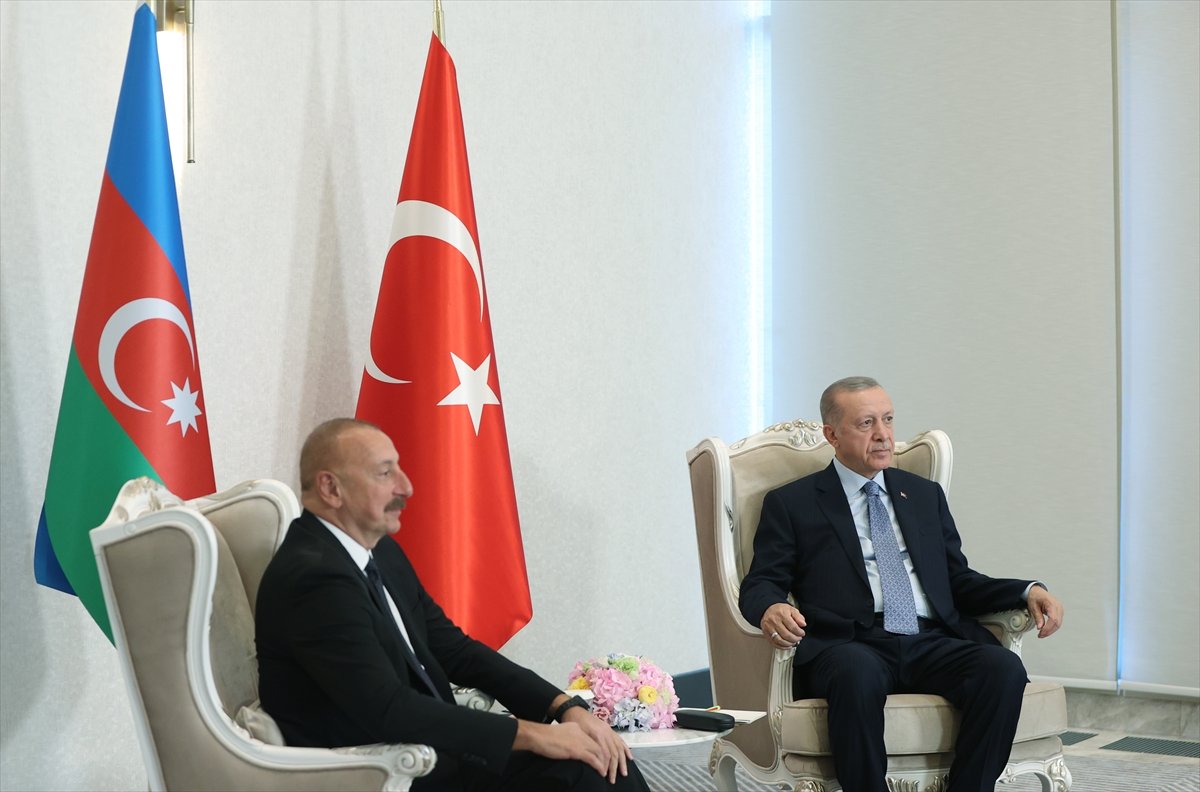