Turkish President Recep Tayyip Erdoğan spoke over the phone with outgoing Japanese Prime Minister Shinzo Abe, who announced resignation to vacate the post due to his health problems.

In a statement issued on Wednesday, the Turkish Communications Directorate said Erdoğan extended well wishes to Abe and wished him speedy recovery.

The Turkish president thanked Abe for his valuable contributions to the bilateral relations between their countries during his time in service and expressed hope that the ties will be further strengthened from now on as well.

The two also reiterated commitment to boosting cooperation in every field and discussed concrete steps to be taken in this regard, said the directorate. 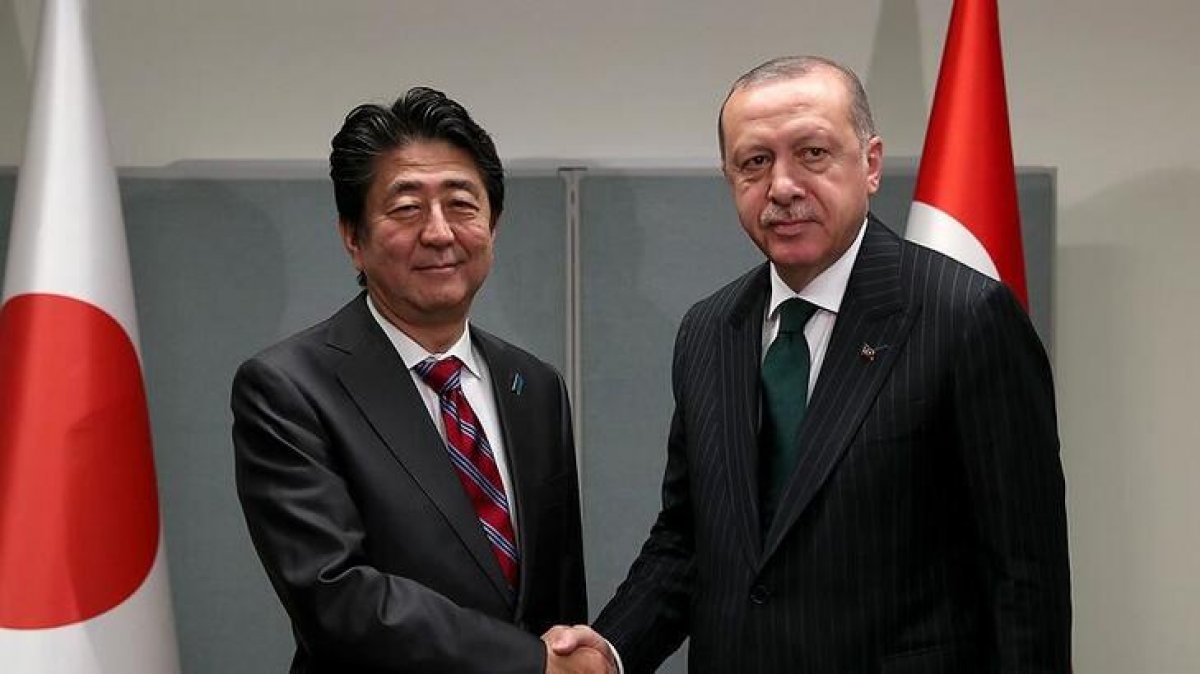 In late August, the 65-year-old Japanese premier announced his resignation due to health concerns, saying: "I have decided to step down as prime minister as poor health should not lead to wrong political decision."