At his annual televised press conference, Putin was asked which world leader he negotiated more easily with.

The 68-year-old leader praised his relations with President Erdogan, saying: "President Erdogan and I often see things differently, we even have opposing views on some issues but he is a man of his word."

"If he believes that something is beneficial for his country, he will push through with it," he added.

Regarding Erdogan's attitude, the Russian president told reporters: "The factor of predictability is very important as it helps you understand who you are dealing with." 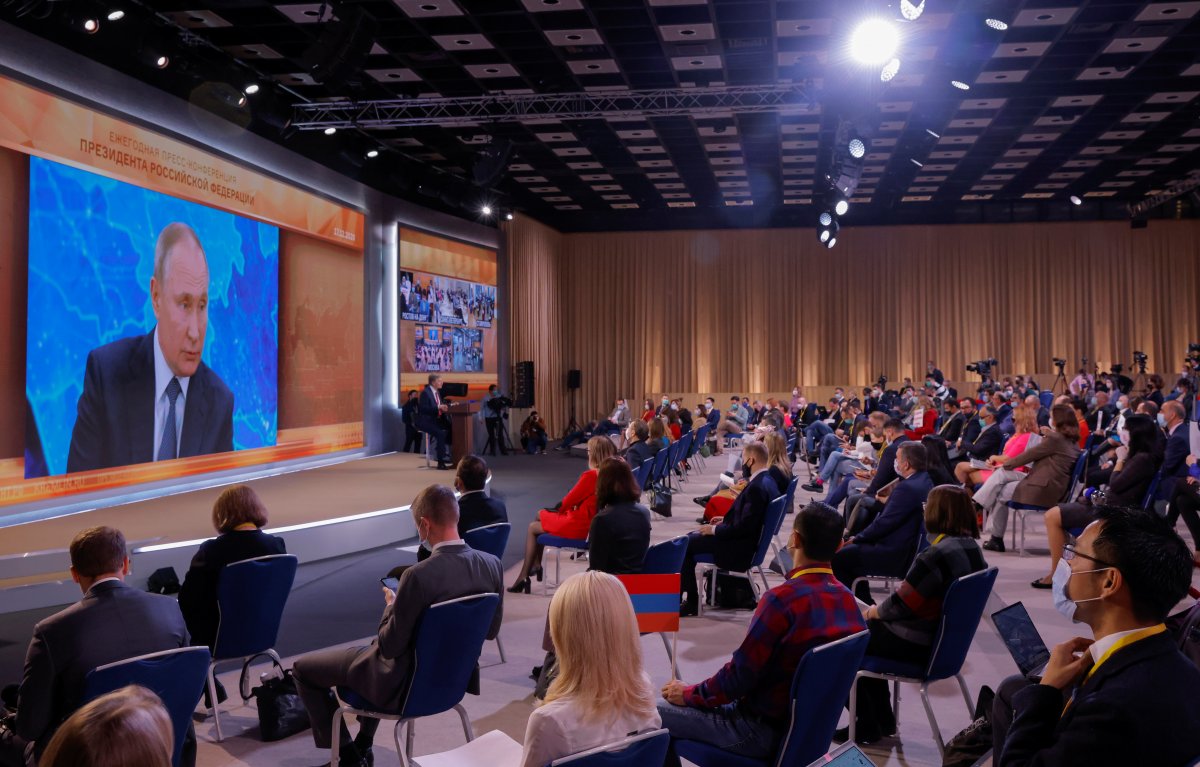