Pakistan’s President Arif Alvi on Tuesday said that his country is further cementing brotherly relations with Turkey and Islamabad remained committed to supporting Ankara on its core issues.

Talking to Pakistan’s ambassador-designate to Turkey, Yousaf Junaid, at President House in the capital Islamabad, Alvi called for the enhancement of trade between the two countries.

“Pakistan remained committed to furthering bilateral trade and investment ties with Turkey (and) signing of the Trade in Goods Agreement would pave the way for achieving the bilateral trade target of $5 billion in the medium term,” President Alvi said, according to a statement issued from the presidency.

He also acknowledged the support of Turkey to Pakistan’s efforts in countering Islamophobia in the world, especially in India, where Muslims were being intimidated and harassed on daily basis. 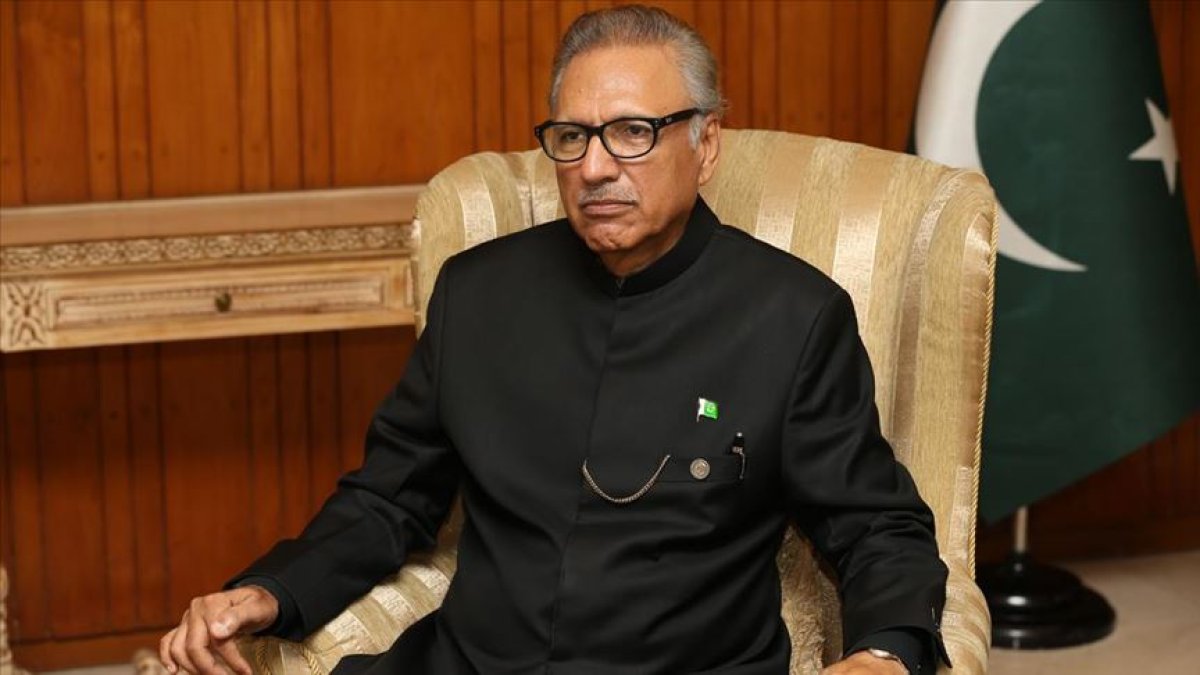 The president also expressed his gratitude for Turkey's support to Pakistan on the Jammu and Kashmir dispute and asked the ambassador-designate to convey the sentiments to the Turkish side, the statement further said.

Pakistan enjoys excellent relations with Turkey which are described by expressions as “heart to heart” and “two countries, one nation,” he said.