Power shift to the civilian government discussed in Sudan

The Sudanese Military Transaction Council and the opposition groups on Saturday discussed the topic of delivery of the government to civilian authorities.

POSSIBILITY OF CIVILIAN AUTHORITY WAS DISCUSSED

The opposition groups linked to the Declaration of Freedom and Change have been demanding the power to be handed to civilian government for over a week. It was noted in a written statement by the council and the representatives of opposition forces that the issue of handing the government to civilian authorities was discussed in the meeting. 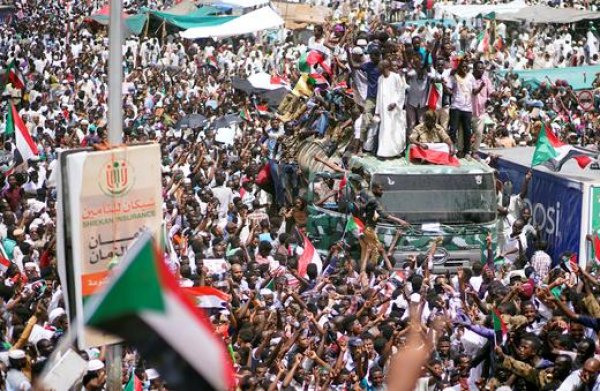 Ibn Auf, speaking as head of the transitional military council on April 11, said the army had gained control of the nation's administration and a two-year long transition period had begun. 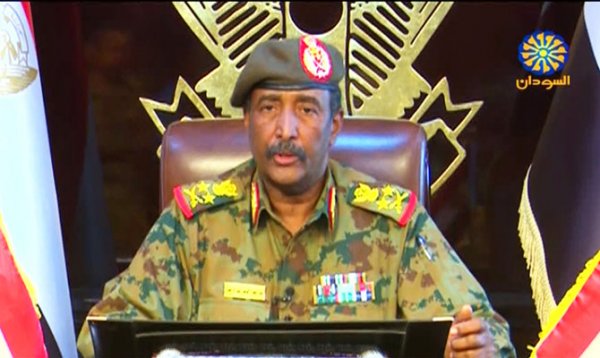 He resigned from his post within a matter of hours and announced Lieutenant General Abdel Fattah Burhan as his successor, who then assumed the position and was sworn in.