The pope last held an audience with a public crowd in early March.

Pope Francis held his first weekly general audience in public in six months on Wednesday, smiling and chatting with some of the crowd as they pressed forward to greet him.

The audience, at which the pope announced a day of prayer and fasting for Lebanon, was held in the San Damaso courtyard of the Vatican’s Apostolic Palace.

HE KISSED A LEBANESE FLAG HANDED TO HIM

Nearly everyone among the audience of 500 or so wore masks and sat in seats arranged to ensure social distancing.

“After so many months, we resume our encounters face to face and not screen to screen, face to face, and this is beautiful,” he said to applause at the start of the audience. 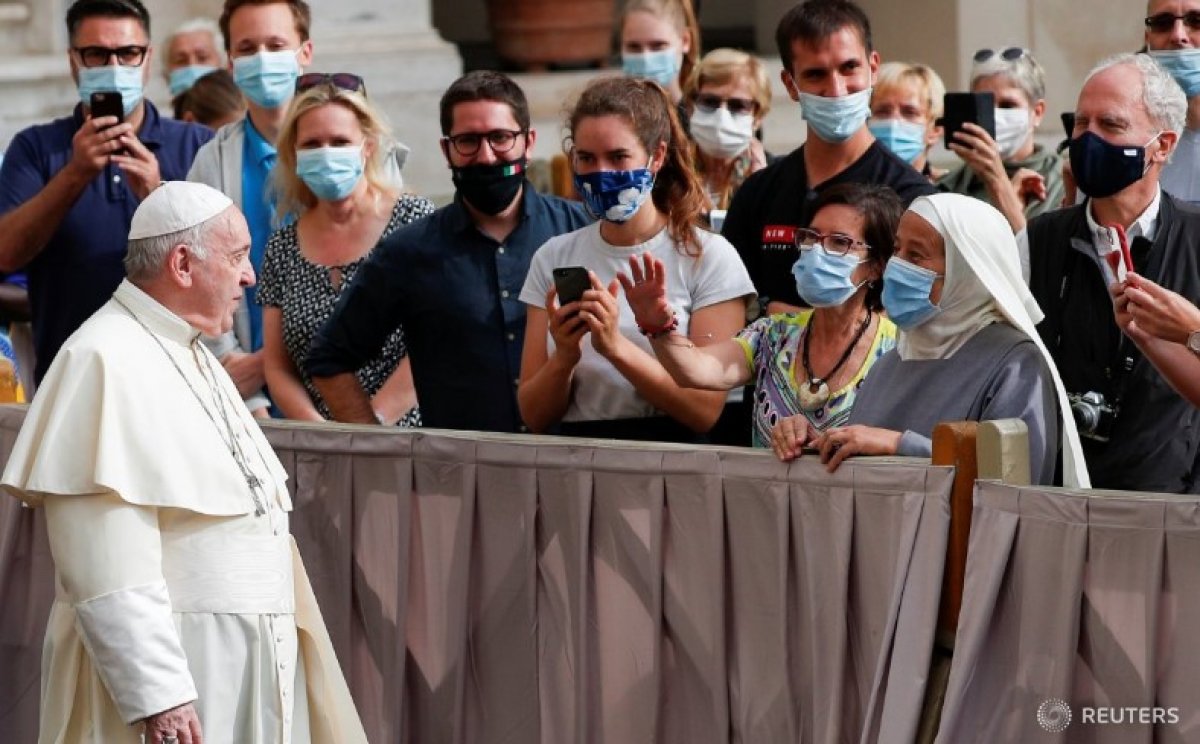 Francis clearly enjoyed himself as he walked past guests who had pushed together behind barriers, frequently stopping to converse with them from a distance of one to two metres. 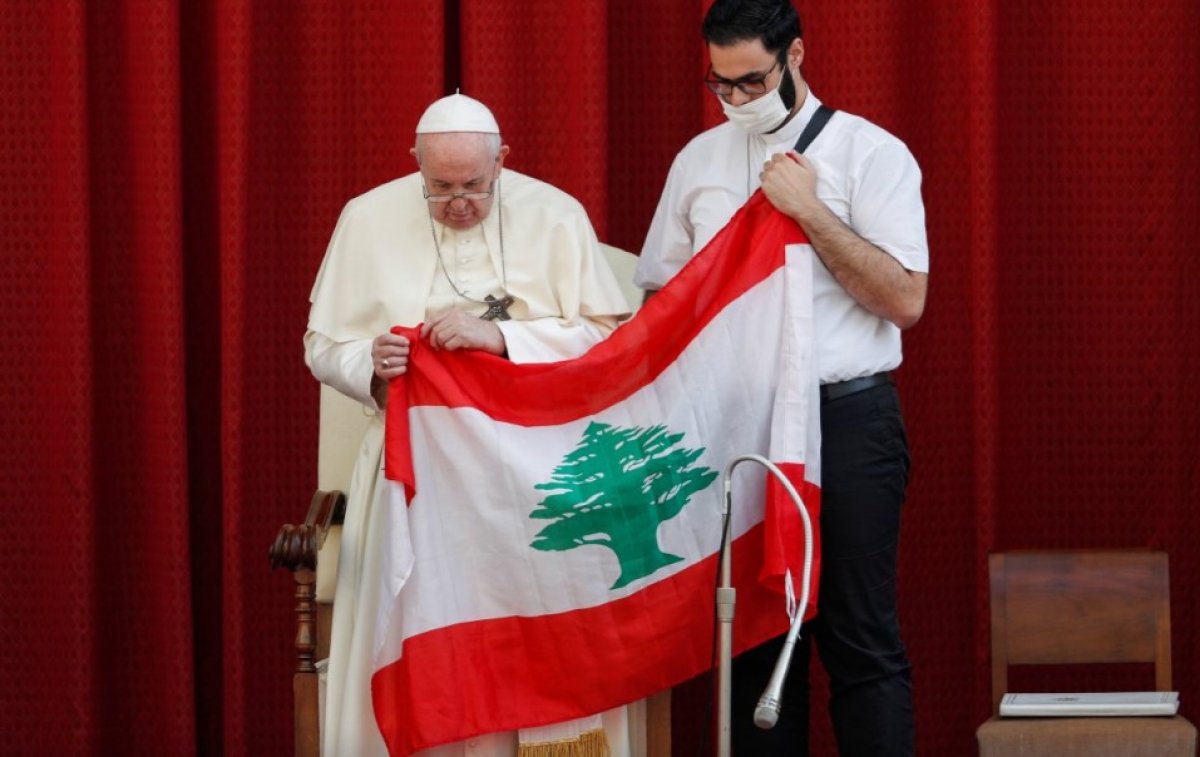 Francis kissed a Lebanese flag handed to him by Lebanese priest Georges Breidi and bowed his head to say a silent prayer for the country, still reeling from last month’s deadly port blast and rising sectarian tensions. 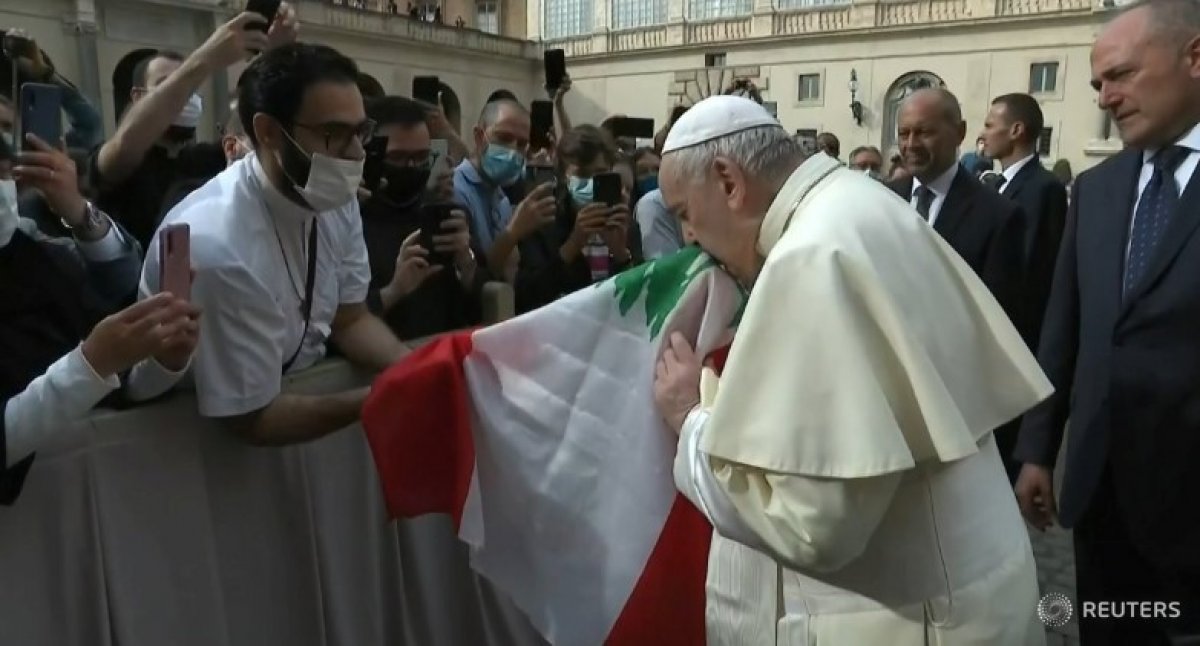 At the end of the audience he invited the priest to the front to hold up the flag as the pope made an appeal for peace and dialogue in Lebanon.

He announced that Friday, Sept. 4 would be a day of prayer and fasting for Lebanon and that he was sending his Secretary of State, Cardinal Pietro Parolin - the number two in the Vatican hierarchy - to Beirut on that day to represent him.