Nearly 35,000 people in Italy have died of coronavirus, the fourth-highest number in the world after the United States, Brazil, and Britain.

Pope Francis on Saturday held his first audience for a group of people since Italy lifted its coronavirus lockdown, granting it to health workers from the Italian region most affected by the pandemic.

HE THANKED HEALTH WORKERS FOR BEING ANGELS

“You were one of the supporting pillars of the entire country,” he told doctors and nurses from the Lombardy region gathered in the Vatican’s frescoed Clementine Hall, which had not been used for months because of the crisis.

“To those of you here and to your colleagues all across Italy go my esteem and my sincere thanks, and I know very well I am interpreting everyone’s sentiments,” he said. 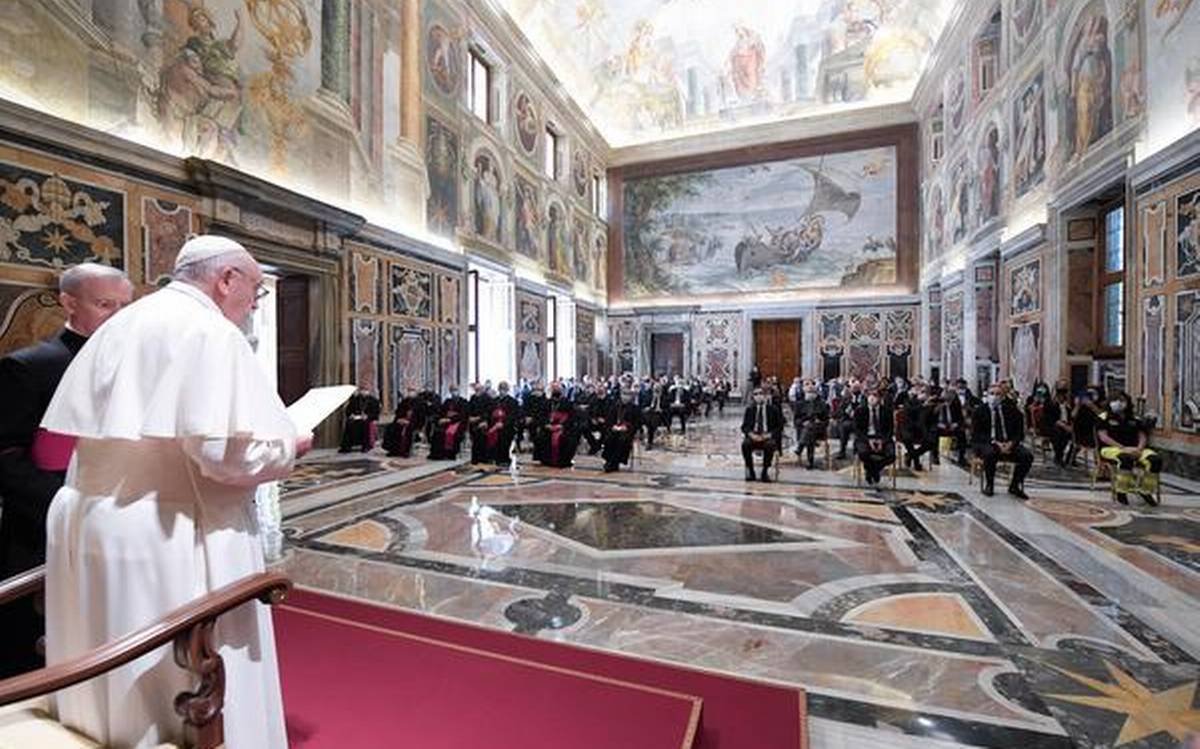 He thanked the health workers, who wore masks, for being “angels,” including by lending their cell phones to dying patients so they could say their final goodbyes to their loved ones. 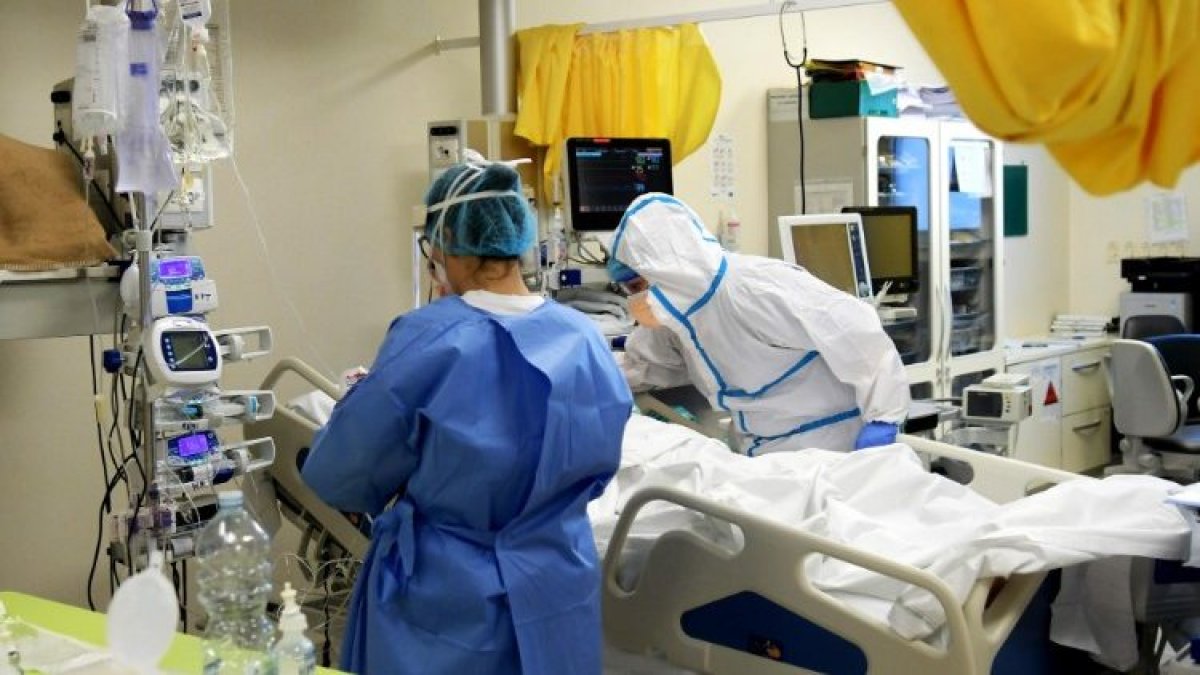 Italy returned to relative normality on June 3 when Italians were allowed to move between regions again. But rules such as social distancing in public and wearing masks are still in effect.