Pompeo signals US support to annex land in West Bank

The US secretary of state was in Israel on Wednesday on a one-day trip that included meetings with Netanyahu and Gantz, but none with Palestinian officials.

US Secretary of State Mike Pompeo has given Israel a green light to annex land in the occupied West Bank.

“The Israeli government will decide on the matter, on exactly when and how to do it,” Pompeo said in an interview with Israel’s Kan Radio late on Wednesday. “I hope the Palestinians understand that peace is good for them," he added in the interview cited by Israeli daily Jerusalem Post.

Pompeo was referring to the so-called Deal of the Century, the US’ proposed peace plan which has been rejected by Palestinians, including President Mahmoud Abbas. 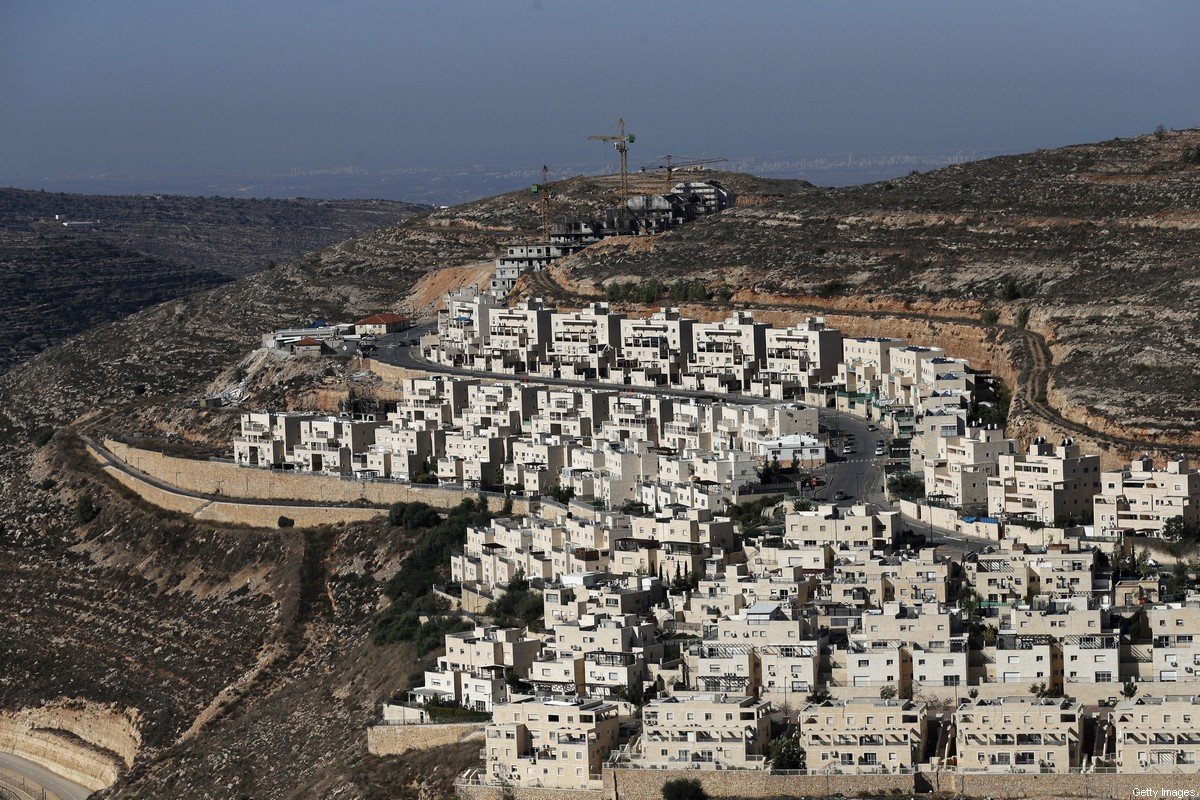 It envisions the establishment of a Palestinian state in the form of an archipelago connected by bridges and tunnels.

Palestinian officials say that under the US plan, Israel will annex 30% to 40% of the occupied West Bank, including all of East Jerusalem.

The proposal has drawn widespread criticism from Turkey and the Arab world and was also rejected by the Organization of Islamic Cooperation, which urged “all member states not to engage with this plan or to cooperate with the US administration in implementing it in any form.”