The United States and Britain still have more work to do on a free trade deal, U.S. Secretary of State Mike Pompeo said on Tuesday during a visit to London, adding that he hoped a deal could be finalised before too long.

"WE CAN MAKE PROGRESS"

“A third round (of negotiations) scheduled for later this month, a primary focus for the United States is to see that we can make progress on this and bring this to a closure just as quickly as possible,” he said during a brief news conference with his British counterpart Dominic Raab. 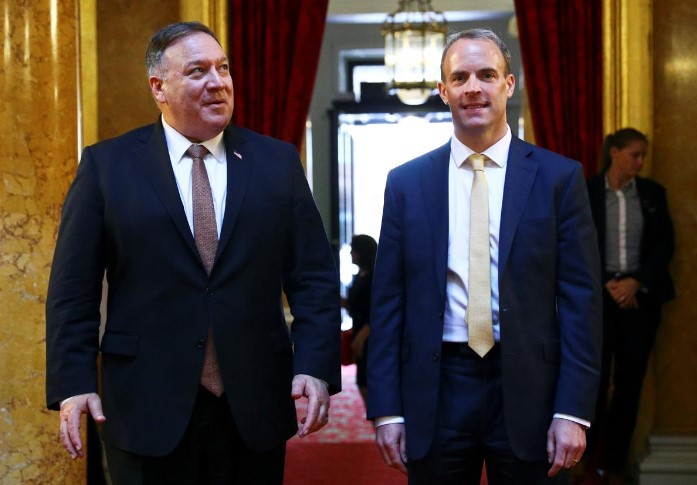 “I spoke with the prime minister this morning about this, and I hope that we can get it finalised before too long,” said Pompeo.