US Secretary of State Mike Pompeo rolled out the State Department's report on religious freedom Friday, saying it found a "chilling array of abuses" on religion last year.

Pompeo called out China, Iran, and Russia for religious freedom violations, as well as Myanmar for its oppression of Rohingya Muslims in the Rakhine state.

According to Amnesty International, more than 750,000 Rohingya refugees, mostly women and children, fled Myanmar and crossed into Bangladesh after Myanmar forces launched a crackdown on the minority Muslim community beginning in August 2017. 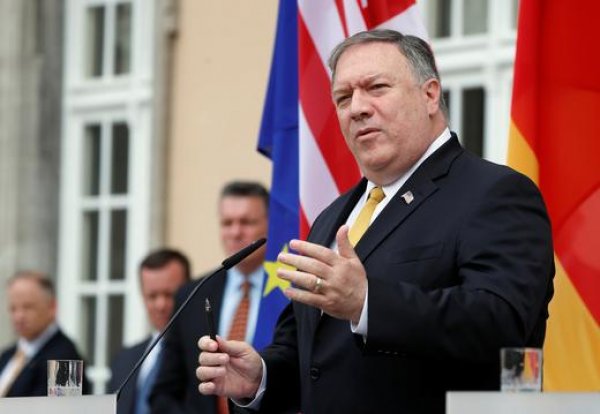 The UN has documented mass gang rapes, killings  including of infants and young children  brutal beatings and disappearances committed by Myanmar state forces.

The report, which documented the countries in 2018, also added a separate section on China's persecution of Uyghur Muslims, saying that "history will not be silent about these abuses."

The State Department moved up Uzbekistan in their report this year, moving from being a Country of Particular Concern (CPC) to being placed on a special watch list after making significant progress in religious freedom. The CPC list is comprised of countries that have the lowest records of religious freedom and are subject to US sanctions.