According to the poll, Prime Minister Boris Johnson’s overall approval rating dropped from -4 to -8.

A new poll found on Sunday that 49% of Brits believed Russia interfered in the Brexit referendum.

The poll was carried out by Opinium for The Observer newspaper, and came after the release of parliament’s Russia report, which found that the UK had “badly underestimated” the threat posed by Russia to the UK.

The poll asked Brits about Russian interference in the 2014 Scottish independence referendum, the 2016 Brexit referendum, and the 2019 UK general election. In all three elections, Brits were more likely than not to believe that Russia had interfered. 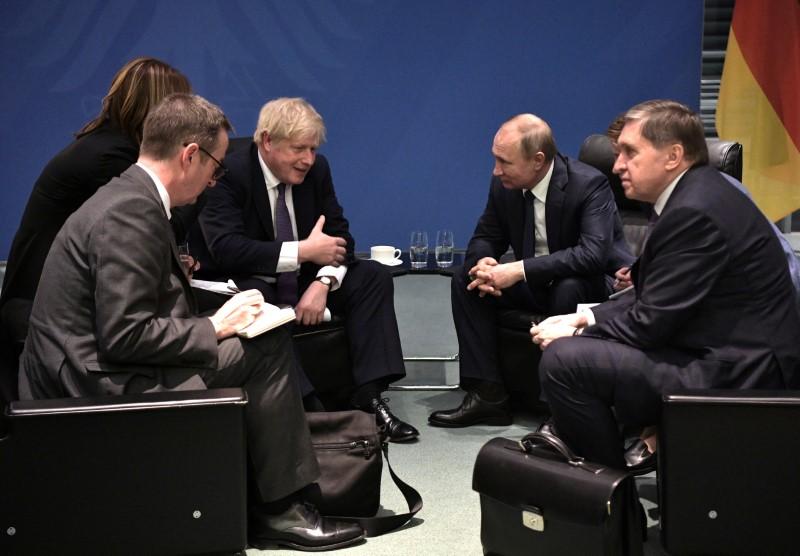 Those who voted remain were more likely to believe Russia interfered in the referendum than those who voted Leave, 63% and 39%, respectively.

Regarding the 2019 UK general election, 47% believed Russia had interfered: 70% of centrist Liberal Democrat voters, 62% of center-left Labour voters, and 39% of center-right Conservative voters.

The poll also found that the ruling Conservatives’ lead over the main opposition Labour party had halved from 8 points to 4 points. The Conservatives are on 42%, down two points, and Labour on 38%, up two points.