The poll found that only 49% of Brits believe Britain is a force for good in the world.

A new poll showed that less than half of Brits believe that Britain is a force for good in the world, down 10 points since April 2019, pollsters Ipsos Mori reported on Monday.

Ipsos Mori carried out the poll for the EU-UK Forum, a new Brussels-based group which promotes closer post-Brexit ties between the two sides.

IMMIGRATION IS THE TOP PRIORITY FOR LEAVERS

Overall, 36% said Britain should expand its influence around the world rather than reduce it, while 16% disagreed and 35% said it should stay the same. There is still a deep divide between those who voted Leave and Remain in the 2016 Brexit referendum.

For Leavers, 65% said Britain is a force for good in the world, compared to 45% of all Remainers.

Twenty-eight percent of Leavers said Britain should stop pretending it is an important power in the world, compared to 50% of Remainers. 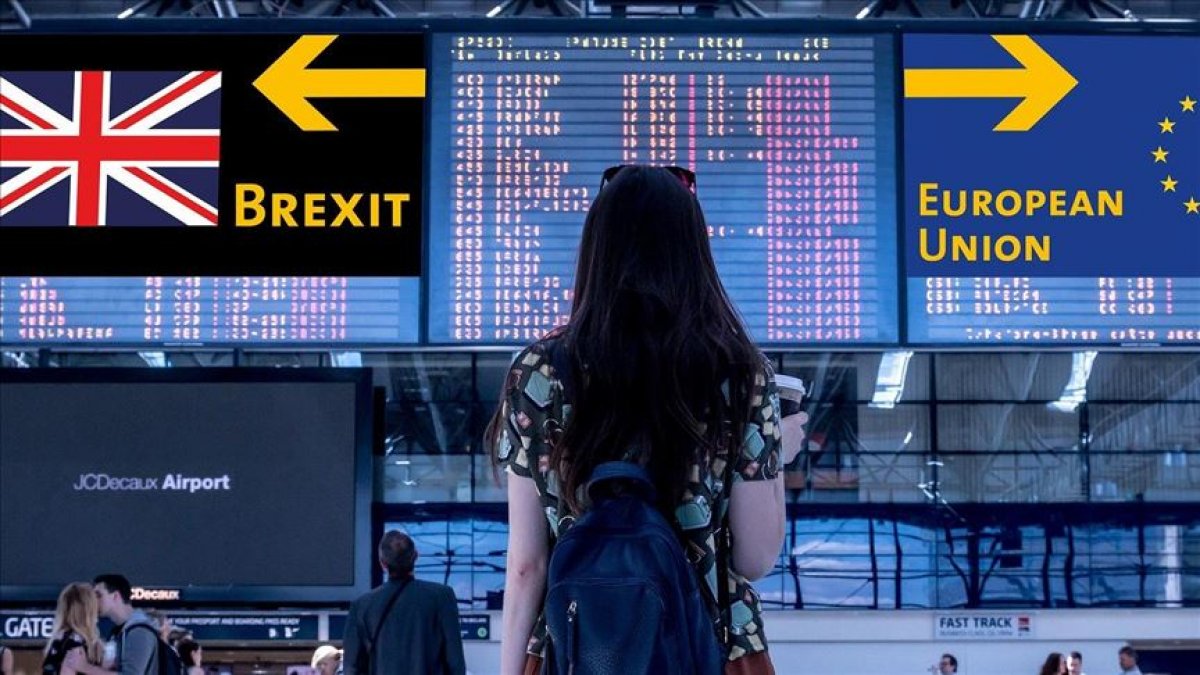 Four out of 10 members of the public believe Europe remains Britain’s most important relationship, double those who chose the Commonwealth or the US, who scored two out of the each.