Walter Luebcke, a local politician who had supported Merkel's immigration policy, was fatally shot at his home.

The arrest of a man with suspected far-right sympathies over the shooting this month of Walter Luebcke, a regional ally of Germany’s Chancellor Angela Merkel known for his pro-migrant views, shocked Germany and prompted calls for a more pro-active government response to anti-immigrant extremists.

A police squad arrested a 45-year-old suspect, named only as Stephan E. under Germany's reporting laws, at his home in Kassel. The suspect had convictions from past decades, including one for an assault on a hostel for asylum seekers in 1993. Federal prosecutors, who this week took over the case, have rated Lübcke's death as a political slaying with an extremist extreme-right background. 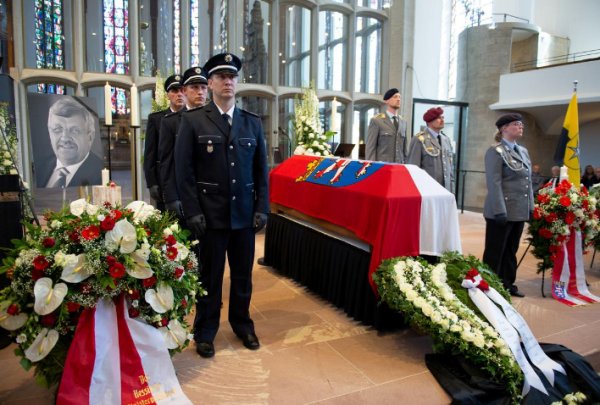 The death of the local politician, who was found shot dead in his home, evokes painful memories in a country with a history of violent terrorist attacks by the left and right. 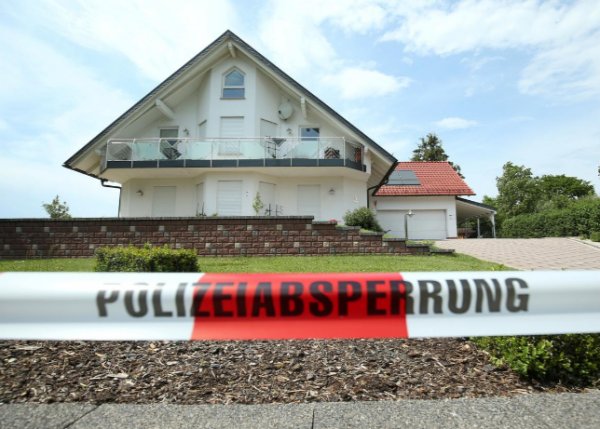 Notable examples are the murders and attacks committed by the leftist Red Army Faction (best known outside Germany as the Baader-Meinhof group) starting from the 1970s as well as by the neo-Nazi National Socialist Underground (NSU) in the early 2000s. 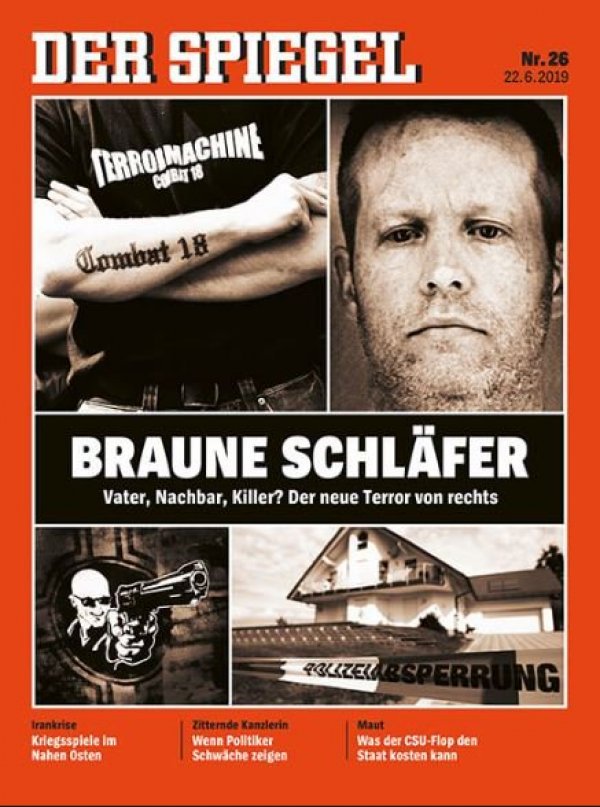