Police scales down search for eruption victims in N. Zealand

There were 47 people on the White Island when the volcano erupted last Monday. Of them, 27 are still being treated at hospitals in New Zealand and Australia for severe burn injuries.

New Zealand police said on Wednesday they would be scaling down search operations for the two people who are missing after a volcanic eruption last week, admitting the bodies may never be found.

The official death toll from the eruption on White Island, also known by its Māori name of Whakaari, stands at 16. Six bodies were retrieved from the island on Friday. 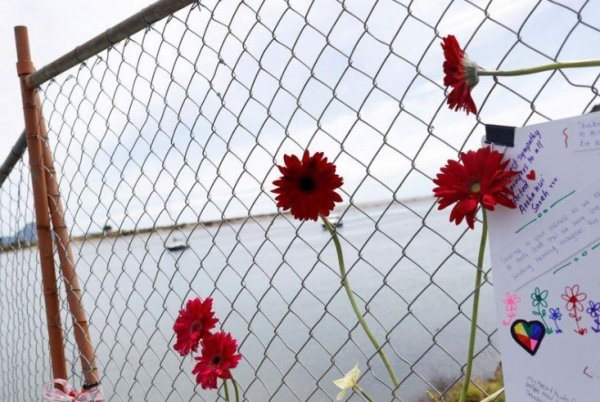 Those still missing, presumed dead, are Winona Langford, a 17-year-old Australian, and Hayden Marshall-Inman, a 40-year-old New Zealand tour guide. Their bodies are believed to be in the waters around the island. 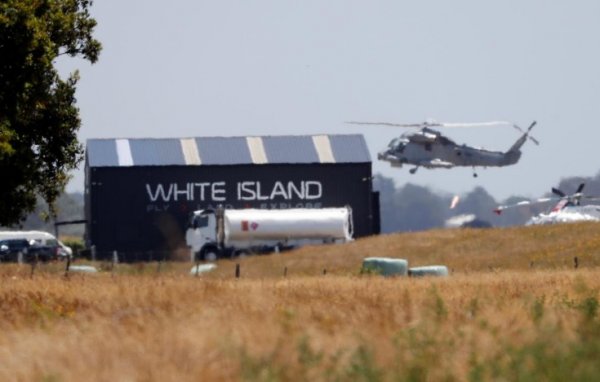 “We have not given up ... but have reached a phase where we are literally at the hands of the sea,” New Zealand’s Deputy Police Commissioner Mike Clement told reporters at a press conference in Whakatane, the town close to White Island. “We have to wait for mother nature to produce those bodies ... it may or it may not,” he added. 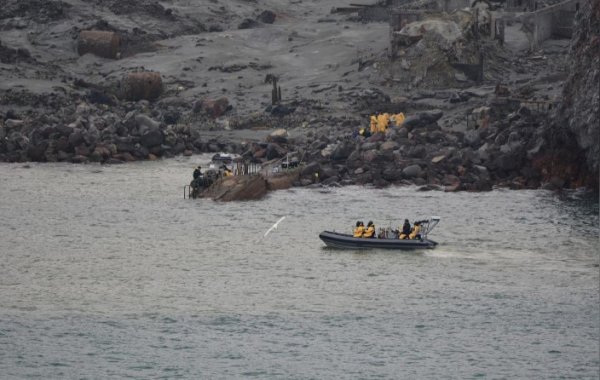 Clement said search operations will now be continued by regional officers while the nationally run teams would return.

He said experts believe the two missing bodies were washed out to sea. The tides in the area are such that if a body in the bay reached the open sea, they would be taken in the direction of East Cape, the tip of the North Island, he said. 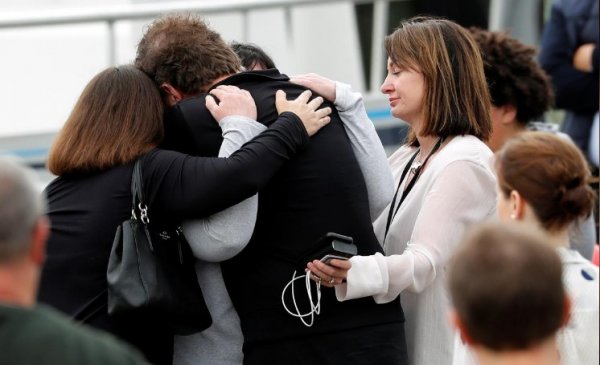 There has been criticism that people were allowed on the island, a popular destination for day-trippers, given the risks of an active volcano. That has led to speculation the tragedy could lead to major changes for New Zealand’s thrillseeker tourism industry.