Polish people to elect 460-member of lower house Sejm and 100 members of Senate for a 4-year term each.

Poland will hold elections on Sunday to elect 460 members of the Sejm -- the lower house of parliament -- and 100 senators.

Opinion polls suggest the ruling Law and Justice (PiS) party is expected to win 249 seats, which is more than 231 seats that are needed to form a majority in Sejm. 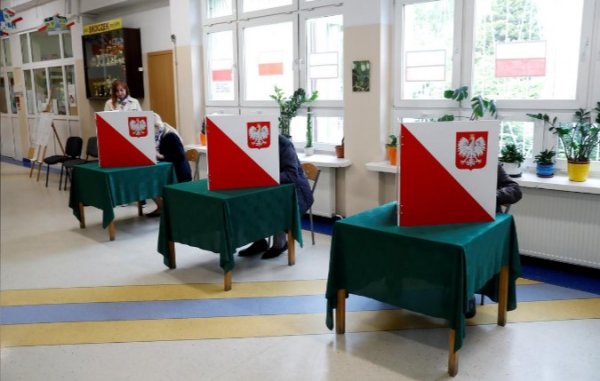 The centrist Civic Coalition (KO), which includes Civic Platform (PO), is expected to come in second with 27% of votes, according to the opinion polls.

Both Sejm and the Senate will be chosen for a 4-year term each, according to Poland's constitution.